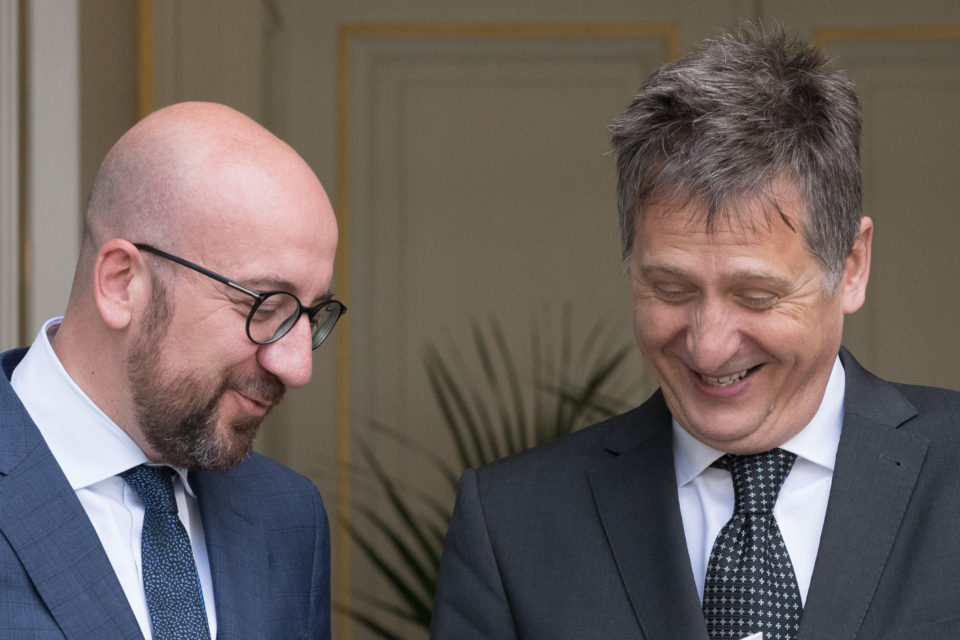 Beci, Brussels Enterprises Commerce and Industry, launch their ‘City Climate Challenge 303030’. With 30 projects elaborated between now and March next year, they want to reduce CO2 emissions by 30% before 2030.

At the end of September, the president of the Walloon employer’s organization, UWE, Jacques Crahay, pleaded for “a less tyrannic and more equilibrated economy”. He got some support, but a lot of heavy flak too.

Olivier Willocx, president of Beci, is coming to his rescue. “Having a discussion without taboos about ecological transition is sometimes very difficult. I believe that a modal shift is easier in urban areas. We have some examples in Danish Copenhagen and Swedish Malmö.”

“The problems in cities are different from the ones in the regions,” he adds. “Take Brussels as an example. We are primarily into the service industry. Changes can be made quicker; we have no big, heavy industries that are difficult to redirect.”

So it’s in the city that things have to change first. That’s why City Climate Challenge 303030 has been launched. Beci will analyze and synthesize 30 collaborating projects targeted to reduce CO2 emissions in the Brussels region by 30% before 2030. The plans have to be submitted before March next year.

To succeed, Beci is also hiring the services of CO2Logic, a specialist in calculating, reducing, and compensating emissions, and Dreamocracy, which focuses on idea-collection through collective intelligence. Every project will be analyzed for its impact and timing objective.

It’s a sort of coalition of economic actors wanting and proposing a change. But they’re not seeking exclusivity, on the contrary. Every company in the region is invited to join this ‘coalition’. Beci wants the initiative to be as significant as possible.

“There will be tensions along the road,” concludes Willocx. “But in the end, we have no other choice. Take the city toll in London to prevent total asphyxiation. That was pushed by the companies. It could inspire us with our intelligent road-pricing.”

For sure, the business world doesn’t want to replace politics. “We want to put as many initiatives as possible on the table. They have to be clear, overthought, and positive.” Until now, two work meetings have already been held; six others are planned before next March. 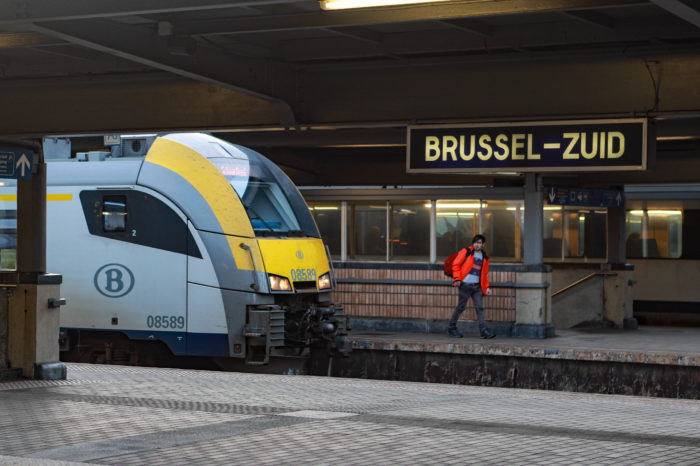 'SNCB/NMBS and Infrabel not ready for rail liberalization' 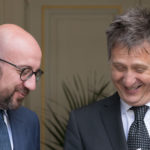