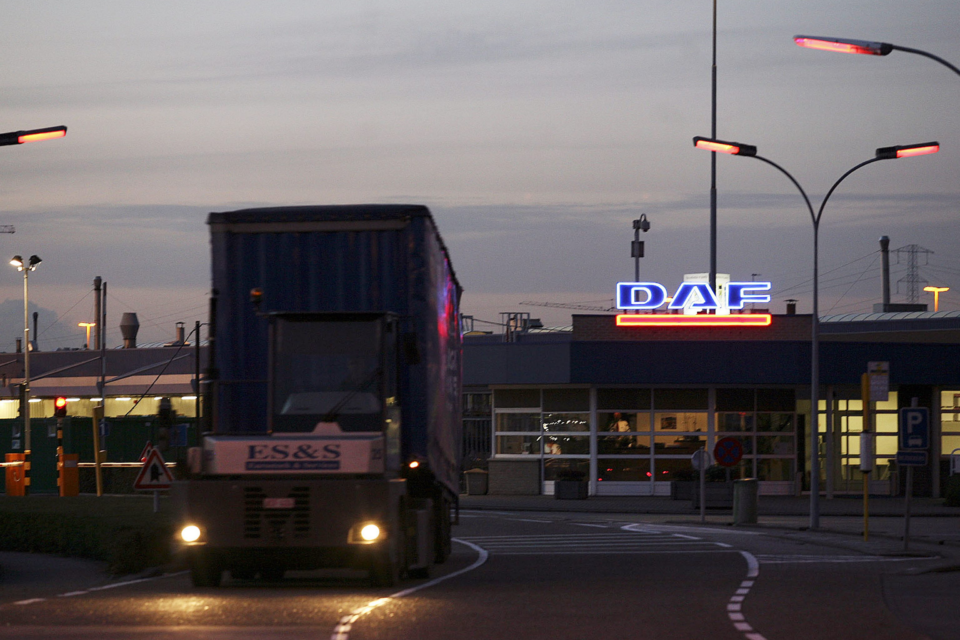 While electric cars and buses are showing up in the streets more regularly, it is still waiting for electric semi-trucks in the transport sector. In 2028, this type of semi-truck will become cheaper than diesel, two sector economists of the Dutch ING bank wrote in a new report last week. But Borsboom thinks it might even take longer.

Last year, the Eindhoven truck manufacturer, who also has production facilities in Belgium, the United Kingdom, and Brazil, sold 67.000 trucks worldwide. Almost all of them run on diesel. It brought in the company a profit of 385 million euros.

While Tesla is working on its full-electric Semi, and the big names like Mercedes are beating Musk in the speed of delivering its first models to customers, DAF is not putting a lot of effort into the e-truck, for the time being.

“There is more to an e-truck than just a design,” says Borsboom. “It’s all about service. The truck must be easy to maintain. And if something doesn’t go well, there has to be a network to help and get the drivers back on track.”

But that doesn’t mean that DAF, which has been part of the American Paccar since 1996, is just standing by watching the technical developments. DAF has several e-trucks driving around with customers, it claims.

Together with bus builder VDL, it co-developed, for example, a fully electric semi-truck. Borsboom: “We learn from that every day. In addition, we have well-documented data, since its foundation in 1928. We have experience and tradition. I don’t know how far Elon Musk is with his Semi, but we don’t get scared easily anyway.”

Subsidizing the increase in CO2

Borsboom has reservations about current solutions to reduce CO2 emissions in the car industry. “The starting point is what we call ‘tank to wheel’, in other words, the direct emissions of the vehicles. But the electricity needed for electric vehicles is not yet generated in a carbon-neutral way. This is something that we, unfortunately, overlook in the whole discussion about cleaner transport. We are subsidizing the increase in CO2.”

The problem of charging points

Borsboom is also concerned about how the grid will cope with the increase in demand for electricity. Something where he sees little improvement happening. In the case of fully electric trucks, the battery is much more massive. That requires more energy. The range is also limited. Charging the battery takes 85 minutes, at least. For diesel, that’s only a couple of minutes.

“We see it makes sense to use electric for urban areas and want to answer to the legislator’s demands,” Borsboom explains. “But how many charging points are needed for all these trucks? The electricity network is already having problems with a few extra solar panels today.”

For Borsboom, “it doesn’t matter whether you drive on diesel, electric or hydrogen, as long as it’s feasible. All extra costs will end up at the consumer’s expense.”

Hydrogen could be a solution to solve the range problem and refueling times. But according to Borsboom, it is still too early. “We can’t produce enough green hydrogen yet. Achieving zero emissions by 2025 will not be possible with hydrogen, but for 2030, we are looking in that direction.”

“The diesel engine seems to be old technology, but there has been a lot of progress here. We emit less nitrogen, and we consume less fuel per kilometer. The fact that diesel is now seen as ‘dirty technology’ cuts through my soul. Air quality is influenced by particulate matter. In cities, this is largely due to the tires and brakes. Also, from electric vehicles.”

Borsboom estimates that the production of significant numbers of e-trucks will not take place before 2023. The Dutch ING bank expects the production of electric semi-trucks to take off from 2021 on, but the real acceleration will be seen after 2025.

“But we are talking about hundreds, not thousands. This will only happen when there is sufficient demand. That’s not the case yet,” the DAF director adds. 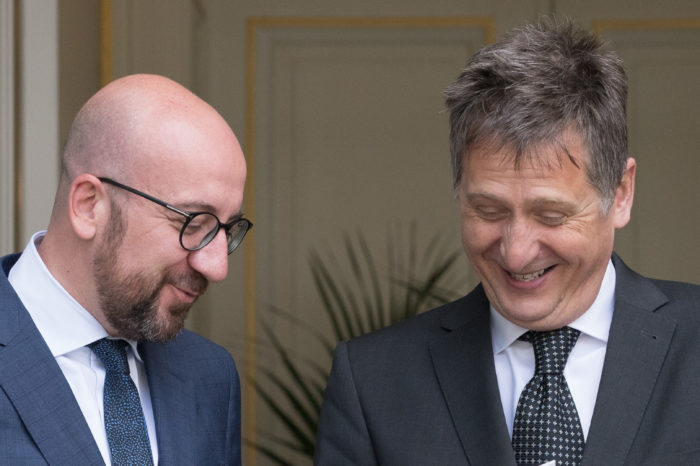 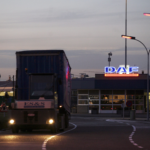