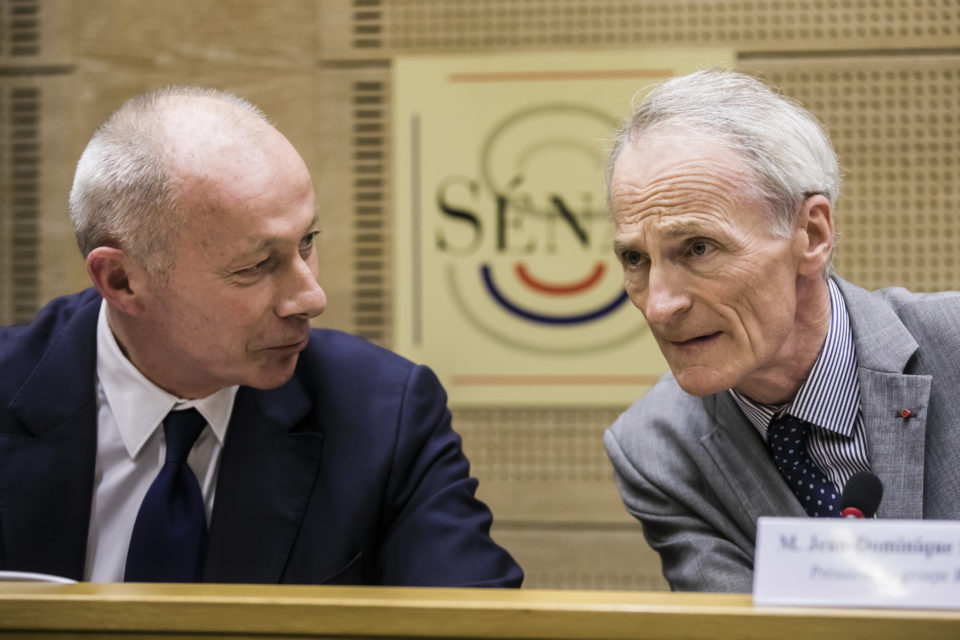 Thierry Bolloré, CEO of Renault (left), has been fired. He never had a good relationship with the President of the Board at Renault, Jean-Dominique Senard (right) /Imago

The Board of Directors gave a favorable opinion on the appointment of Olivier Murguet and Jose Vincente de los Mozos as Deputy Managing Directors to assist Mrs. Clotilde Delbos in her duties. Also, Jean-Dominique Senard will assume the presidency of Renault s.a.s during this interim period.

Who is Clotilde Delbos?

Born in 1967, Clotilde Delbos graduated from EM Lyon. She began her career in California, then at Price Waterhouse in Paris before joining the Pechiney Group in 1992. Clotilde Delbos joined Groupe Renault in 2012 as Group Controller. On May 1st, 2014, she was appointed Alliance Global Director, Control, in addition to her current role as Senior Vice President, Groupe Renault Controller.

On April 25th, 2016, she was appointed Executive Vice President, Chief Financial Officer of Groupe Renault. She also became Chairman of the Board of Directors of RCI Banque. On April 1st, 2019, she takes over the responsibility of Internal Control on top of her current role. She is a member of the Groupe Renault Executive Committee.

There were rumors about this dismission of Thierry Bolloré. Just a week ago, the new top positions at Nissan, Renault’s biggest Alliance partner, were decided. From then, there was an increasing demand (in the first place from the French state) to remove the last of the Ghosn-boys from power at Renault.

When you look at this, you get the impression that the biggest ‘mistake’ of Bolloré has been to be at the wrong place at the wrong moment. Especially that the demised Carlos Ghosn had seen him as his number two now pleads against him.

In an interview in a French magazine a few days ago, Bolloré insisted that he didn’t understand why people wanted him out of the way. His complicated relationship with Jean-Dominique Senard, who came over from Michelin to try to resolve the Ghosn debacle, also played a decisive role. 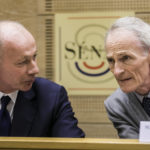