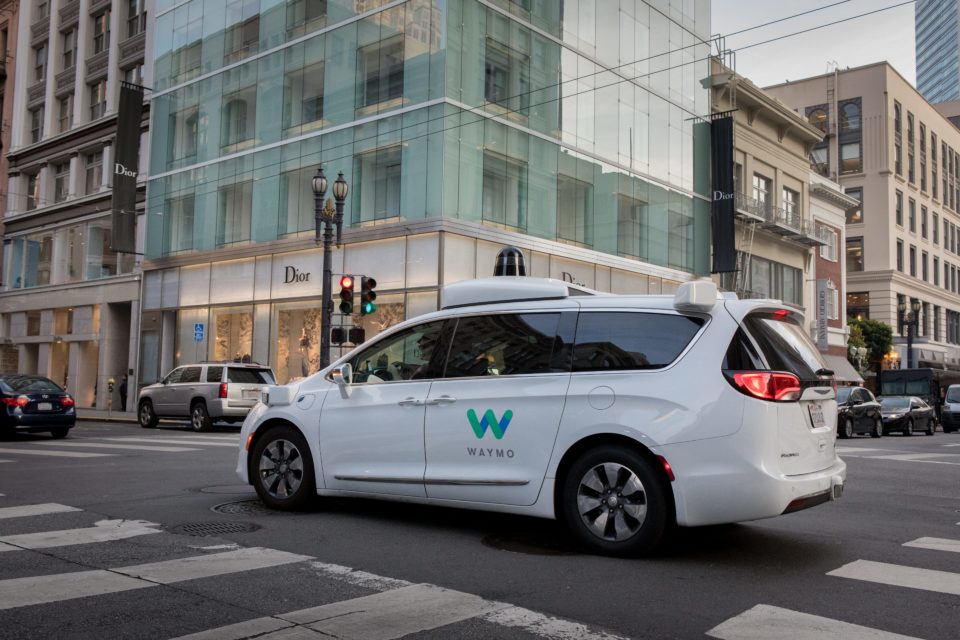 Until now, there was always a human driver on board of the self-driving Waymo taxis, ‘just in case’, but now the company is going to introduce truly unmanned taxis in some outskirts of Phoenix /dpa

Alphabet daughter and autonomous car division Waymo has announced it will offer driverless taxi rides in Phoenix. In the last decade, the company has been experimenting with self-driving passenger cars in some outskirts of the city. Until now, there always was a human supervisor ‘just in case’, but now Waymo has so much faith in its robot cabs that it offers driverless rides.

The service is reserved for a select group of people who declared not to object to a driverless taxi ride and promised not to communicate about it.

Waymo earlier got the permission for autonomous taxi rides, but they always provided a human driver ‘just in case’, but now, human presence is no longer necessary, at least in some outskirts of the city, where traffic is limited, and the weather usually is beautiful. A self-driving taxi service will not be allowed in the heavy traffic of Los Angeles, for the time being.

According to experts, it will still take a while before self-driving taxis will be accepted overseas, where streets and traffic are much more complicated than in Phoenix, and where the weather often is bad. 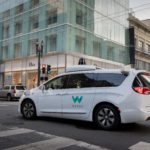