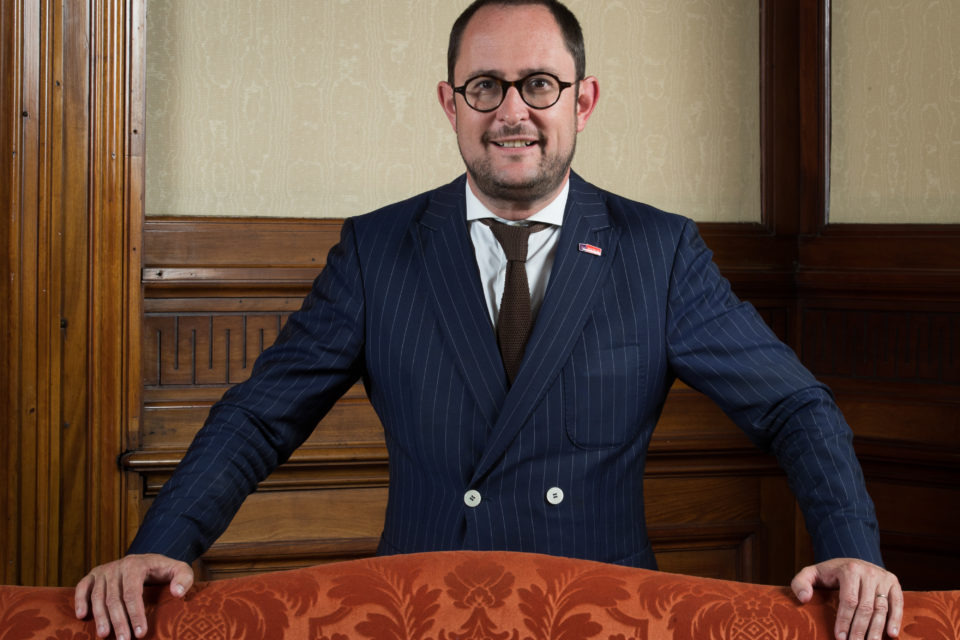 Courtrai is the first city in Belgium to launch an online referendum, and the liberal Mayor, Vincent Van Quickenborne (Open Vld) is proud of the action /Belga

The city of Courtrai is showing off with a scoop: all citizens of Courtrai still have until Sunday to vote for the possible introduction of a monthly car-free Sunday in the city center. They can do this by using their computer, smartphone, or tablet — a political first.

All inhabitants received a letter in October, with a unique code to log in and vote on the website. Voting is allowed at the age of 16. The fact that youngsters are allowed to participate shows that the initiative is accessible, and the goal is not too ambitious. The referendum is binding from 2.000 participants.

Courtrai is the first city in Belgium to launch an online referendum, and the liberal Mayor, Vincent Van Quickenborne (Open Vld) is proud of the action.

But could this online voting system become a new political tool? According to the Courtrai political scientist, Nicolas Bouteca of the university of Ghent, “the online referendum is only a local initiative, and the idea was launched by the liberals.”

The subject, however, could be important for the socialist in Courtrai, says Bouteca. “They want to create a distinct profile for themselves to force out the green political party, Groen. A monthly car-free Sunday fits perfectly in the story they want to tell. So, the referendum partly plays a role as a political marketing tool.”

Remarkable is that Open Vld, as well as N-VA, abstain from advice on how to vote. Both parties admit there is some internal disruption in their ranks, and they want citizens to be able to vote with an open mind.

The city of Courtrai earlier announced ambitious ‘green’ plans. In October last year, the city announced it would like to become a ‘bicycle paradise’. 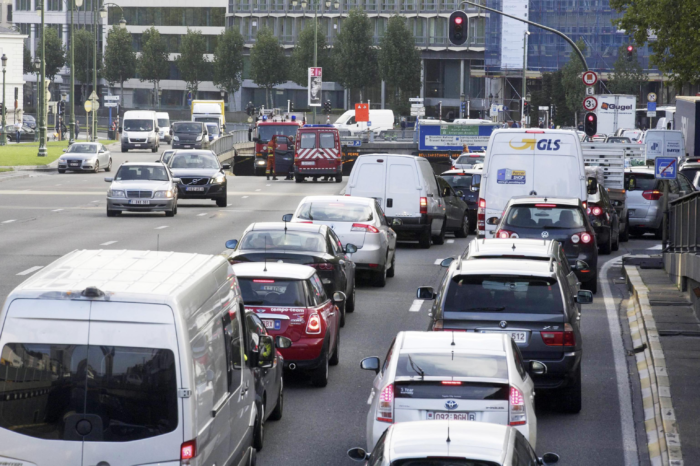 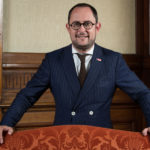