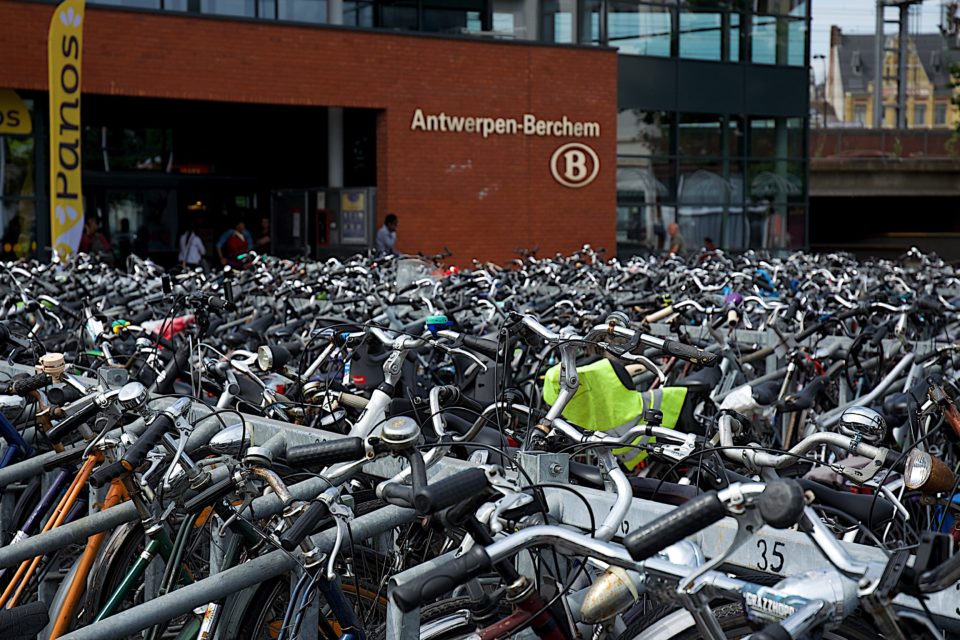 The Belgian railway company, NMBS/SNCB, is well aware of the bicycle parking problems and promises to expand the offer from 100.000 up to 150.000 by 2025 Belpress

The number of bicycle shelters in Flanders is far from sufficient and, what’s more, they’re not easily accessible and not safe. The risk of theft is real. Every year 35.000 bicycles – 270 a day – are stolen in Belgium, probably even more.

Last weekend, some volunteers of the Gentse Milieufront (GMF) counted 13.500 parked bicycles, almost one fifth more than in 2017, but even with the recently added bicycle places at the Saint Peters station in Ghent (Gent Sint-Pieters), this is not enough since the number of cyclists kept growing. The acute shortage of places has been a problem for more than fifteen years.

The underground parking is only accessible via a steep stairway, which is no sinecure. “But we will provide a new stairway with mechanical bicycle support,” promises Gisèle Rogiest, spokesperson of the St.-Peters project.

Other cities have similar problems as well. According to Antwerp Alderman for Mobility, Koen Kennis (N-VA), every day, there are at least 360 free bicycle places in the underground bicycle shelter at the Antwerp Central Station, while aboveground almost as many bikes are parked illegally. People avoid the underground garage because of the stench and the risk of vandalism or theft.

With the planned road works of the Oosterweel connection in Antwerp, people who’re daily commuting between the city of Antwerp and the Waasland should better be prepared for extra nuisance. That is why the management company Lantis will provide additional bicycle shelters, among others.

In Leuven, the bicycle garage (for 5.300 bikes) is not popular either because it’s too far from the station, knows Wouter Florizoone, mobility expert, and member of the council (Groen). “So, people prefer ‘wild parking’ aboveground.” The city will provide 4.000 new bicycle places by 2021.

The Belgian railway company NMBS/SNCB is well aware of the bicycle parking problems and promises to expand the offer from 100.000 up to 150.000 by 2025. This will be necessary, says Wout Baert of Fietsberaad Vlaanderen. “Flemish authorities want to increase the number of sustainable trips by 40%, and the combination of train and bicycle will be crucial.”

In The Netherlands, half of the train commuters come to the station by bike; in Flanders, this is only 25 to 30%. 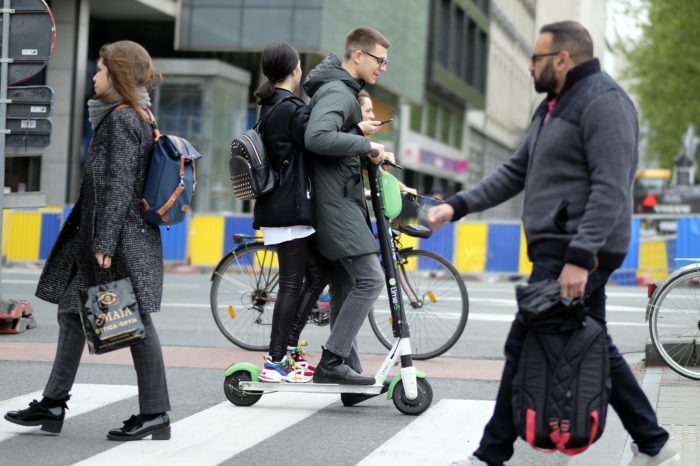 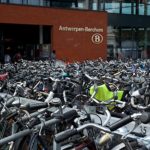