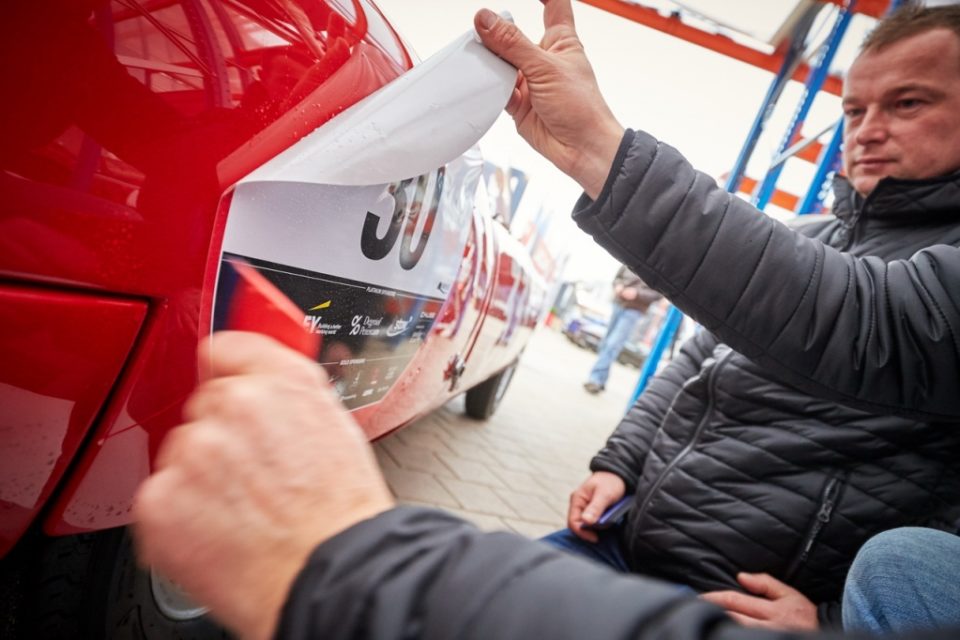 Events like the Zoute Grand Prix attract many people while combining cars, gastronomy, and leisure. Will they replace the classic motor show in the end? /ZGP

Encompassing car events, like the Zoute Grand Prix, are attracting more and more people every year. Most motor shows, on the contrary, are suffering from a loss of interest (from participants and visitors). The organizers of the Zoute event believe in it and are launching several new activities.

For the tenth time, the Zoute Grand Prix was organized this year from the 10th to the 13th of October. It has become a major event in coastal Knokke with several parts. Of course, there is the oldtimer regularity rally, but there is also a Concours d’Elegance, a Bonhams auction sale, and a GT Tour for modern cars.

Furthermore, the whole center part of Knokke Zoute (Belgian coast) is changed into a show site of premium and exclusive car brands. The result is that more than 250.000 people assemble during these three days to look at, photograph, and admire beautiful and unique cars.

The two remaining head organizers of the Zoute Grand Prix, the brothers Filip and David Bourgoo, were Audi/Bentley dealers in Knokke. Now they have decided to dedicate all their attention and efforts to organizing this Grand Prix and other similar events.

At the beginning of May next year, there will be, for the first time, an oldtimer rally organized in the little Walloon town of Durbuy (Ardennes). The two brothers have joined forces with the Durbuy authorities and the flamboyant Flemish entrepreneur, Marc Coucke, who is investing heavily in this little, charming town.

The first edition of the ‘Rallye de Durbuy’ will take place at the same time as the opening of Marc Coucke’s second hotel in Durbuy. He already bought and refurbished the famous ‘Sanglier des Ardennes,’ now he is building a new one in the city center (right where ‘Jean de Bohème’ was earlier on).

One month after the Durbuy rally, another new idea will be initiated. A Women-Only rally will start from Deauville (French coast) and arrive in Knokke via Le Touquet Plage. In August, there will be a so-called Generations Rally, in which father&son or mother&daughter will be paired and follow the same itinerary.

After the classic Zoute Grand Prix at the beginning of October, there will also be a rally at the end of the year, appropriately called Zoute X-Mas Rally. To make all this happen, the organizing crew ‘Zoute Events’ will be extended from six people at the moment to twenty in the next two years.

These new initiatives will not have the size and splendor of the Zoute Grand Prix with all the side happenings, but the organizers are anxious to see how it will evolve. They think that in the long run, they could be a substitution for the classic motor show, which has difficulties all over the world to survive.

“Classic motor shows are struggling to survive in Europe. To make them ‘future-proof’, we want to combine the car gathering with gastronomy and (driving) pleasure. At the same time, we can show how beautiful a small country like Belgium can be,” says head organizer Filip Bourgoo. 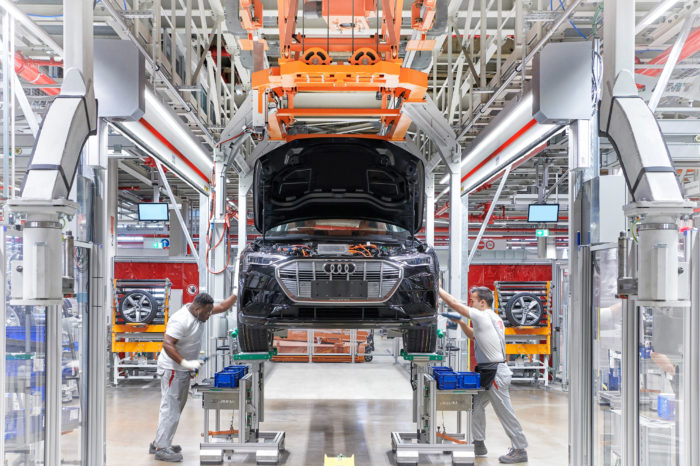 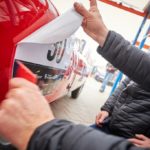