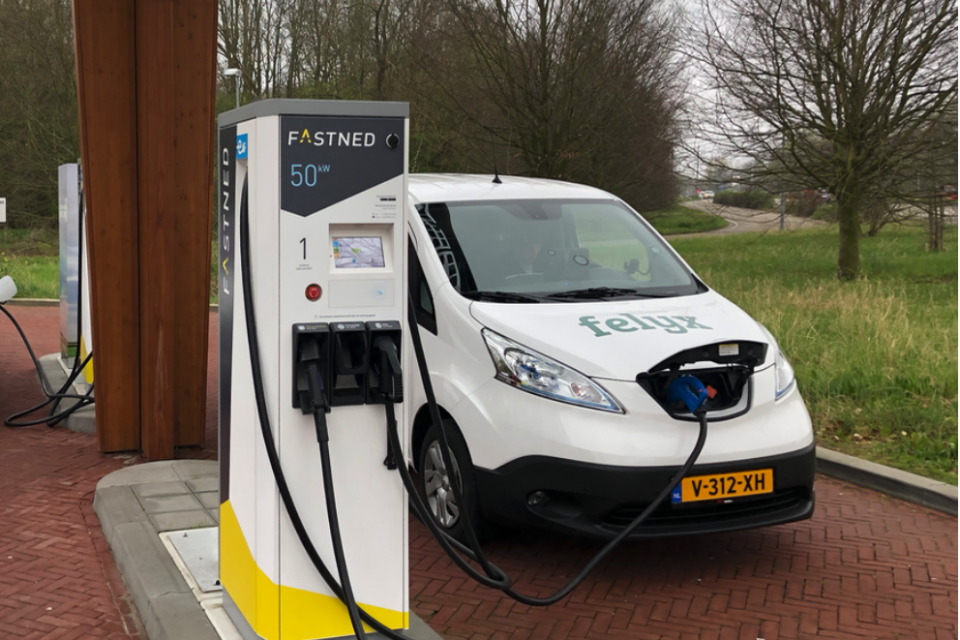 The whole economy around electric cars in The Netherlands, mainly production, is estimated to be worth 1,3 billion euros this year, 44% more than in 2016 /NMN

The Dutch government says there are 46.000 public and semi-public charging stations, as well as over 100.000 private ones in the country. It makes the country the European leader in the matter. Throughout the world, only China and the US have more charging points.

The whole economy around electric cars, mainly production, is estimated to be worth 1,3 billion euros this year, 44% more than in 2016.

The Dutch Government’s report also shows a new economy has developed around the installation of charging infrastructure. The market for installing charging points and smart grids is worth about 210 million euros a year, doubling the size it had in 2016. Over 1.000 full-time employees work in the sector.

Still, according to the report, the Dutch are seen as worldwide specialists in the matter. Companies like Newmotion, EVBox, FastNed, Allego, and Greenflux are highly regarded. Most of the Dutch companies in the field have been swooped up by big energy companies over the last years. Shell bought Newmotion, and Engie took over EVBox.

Eneco is also very active in the field. It took participation in GreenFlux, bought Flow Nederland. Yesterday, the company announced the takeover of a German charging facility operator.

The sector is expected to keep growing rapidly. The Dutch government has made it clear that it wants all new cars to be emissions-free by 2030. This would mean an electric car park in 2030 of 1,9 million vehicles, needing 1,7 million charging points. The energy grid will have to be adapted as well, as problems with the current infrastructure show.

Investors are not convinced the current parties in the sector will be the ones to win in the end. Fastned had a spectacular entry onto the stock market earlier this year, but its market value fell shortly after. Alfen could also do better in the stock market, and in Germany, questions are starting to arise around the profitability of the infrastructure. 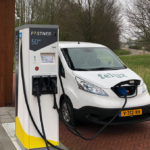