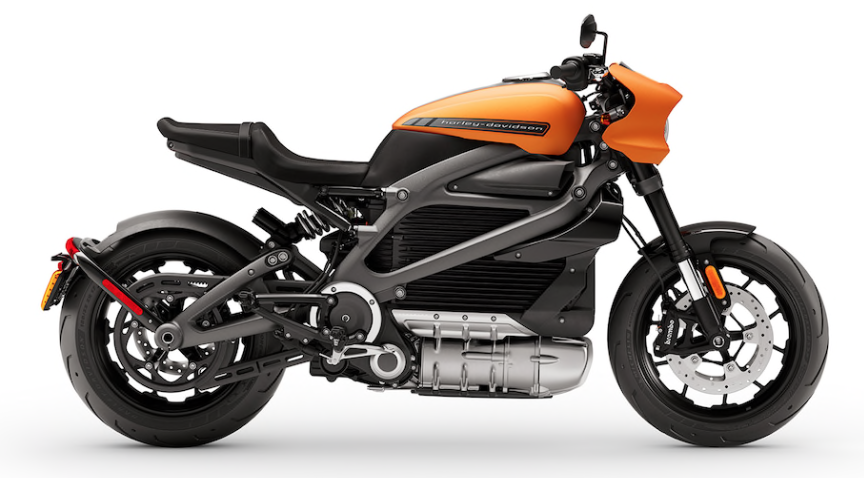 Harley Davidson had only just started delivering its first fully electric Harleys, but the production has already been stopped. A problem with the charging system lies at the basis of the temporary production stop.

The built-in AC home charger is by no means powerful because, according to the manufacturer, one can only charge 15 km per hour in the 15,5 kWh battery. The various electricity grids in the States (sometimes with a voltage of 110 or 120 Volt) may be at the origin of the problem. As the voltage decreases, a charger draws a higher current (Ampere), and this can overload the system, causing the charger to be switched off preventively.

The bike itself does ride perfectly, and customers who own a bike can continue to use it. However, they can only charge via public DC quick chargers or at Harley Davidson service points. Harley says that the problem is being worked on and that a solution will not take long to find. For Harley, this is a big deal, especially now that the sales figures are decreasing. Compared to 2018, also in Belgium, Harley Davidson sales dropped by 11%.

The disappointing figures are mainly due to the trade embargoes imposed by US President, Donald Trump. In Europe these days, the import duty amounts to 31% on Harley motorcycles. The brand is currently looking for alternatives by possibly relocating the production of its two-wheelers to Thailand for EU models or China for smaller bikes. 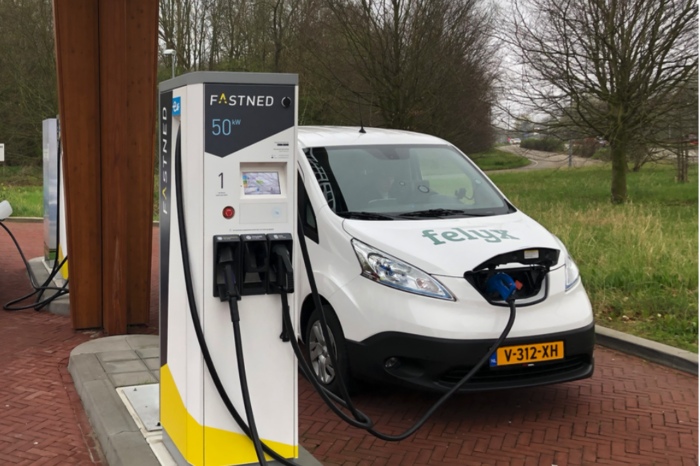 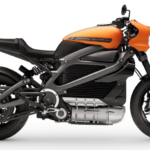