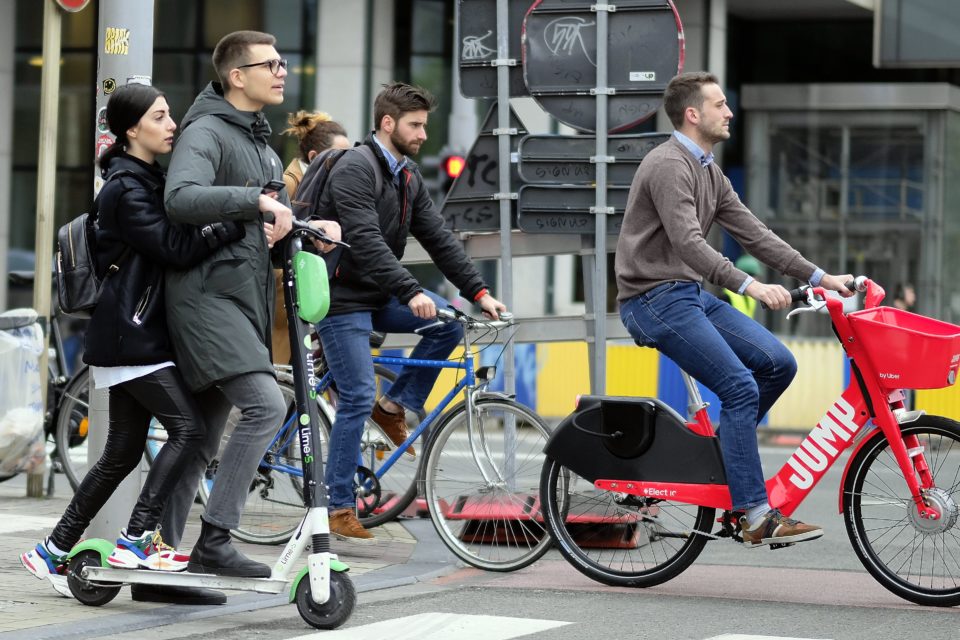 E-scooters are a common sight in the streets of Brussels, but also in Berlin or Paris. In The Netherlands, however, they’re still illegal /Belga

Trendy vehicles, like e-scooters, hoverboards, or monowheels, were always forbidden on public roads in The Netherlands. Those vehicles had to comply with so many safety requirements that it was almost impossible for manufacturers to get permission for the road. The prescriptions even got more severe after a tragic accident with a Stint in Oss.

The rules in The Netherlands also are unclear. E-steps can be sold freely, but they can’t be used on public roads. Also, in other European countries, the opinion about the presence of e-scooters in the streets are divided.

But now, the Dutch Minister of Infrastructure, Cora van Nieuwenhuizen, considers introducing separate permissions and traffic rules to allow those special vehicles on the road.

On Wednesday morning, the research council for safety (Onderzoeksraad Voor Veiligheid, OVV) confirmed in a report that there are a lot of illegal vehicles on roads, sidewalks, and bicycle paths. So, according to the OVV, something has to be done.

Van Nieuwenhuizen pleads for European regulations because of the existing problems in other European cities. She is in favor of equal rules within Europe, for users and manufacturers.

In the meantime, the illegal vehicles are still riding around and that’s a problem. Therefore, Van Nieuwenhuizen is planning talks with the sector and all experts involved to find a solution for it as soon as possible. 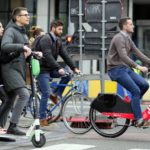