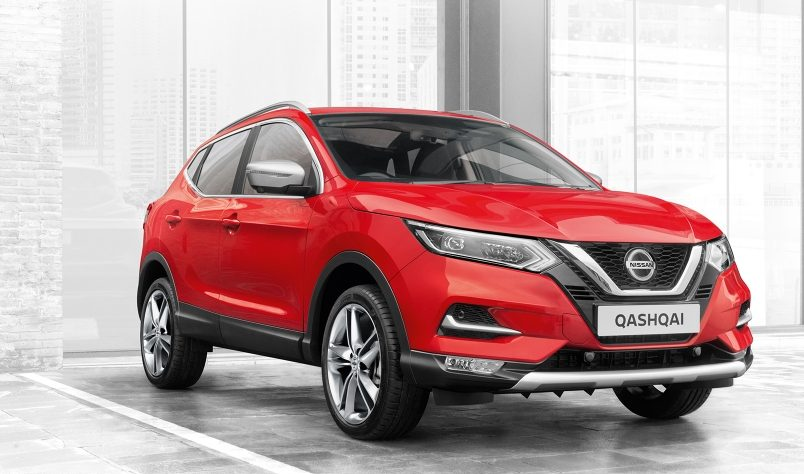 The Nissan Qashqai is a typical example of a popular SUV: a car with the sturdy looks of a 4×4 but without the capacities for off-road driving /Nissan

The increasingly more popular Sports Utility Vehicles, the so-called SUVs, are the second most important source of air pollution in the world after the energy sector, but before heavy industry (like cement or steel), heavy trucks or aviation, Fatih Birol, director of the International Energy Agency (IEA) says.

He states this on Wednesday in Paris, during a conference about the electrification of energy. Car manufacturers are investing heavily in electrification, but, at the same time, they bring more and more SUVs onto the market, cars with the looks of a 4×4 but without the capacities for off-road driving.

“As a consequence, those cars were the second most important source of CO2 emissions in the last ten years, after the energy sector.

Today, 200 million SUVs are driving around all over the world, while there were only 35 million of them in 2010. An SUV uses one quarter more fuel than an average passenger car because it’s heavier and less aerodynamic.

In Belgium, the average CO2 emissions of new diesel cars increased in 2017 by 1% compared to 2016, according to figures from car federation, Febiac, due to the growing popularity of larger SUV models.

In The Netherlands, the emissions of the vehicle fleet continue to rise as well. The cause is to be found in the newly sold SUVs. Their emissions are 10% higher than three years ago. “People buy bigger, heavier cars again,” says Floris Liebrand of the RAI Association, Bicycle, and Automotive Industry. 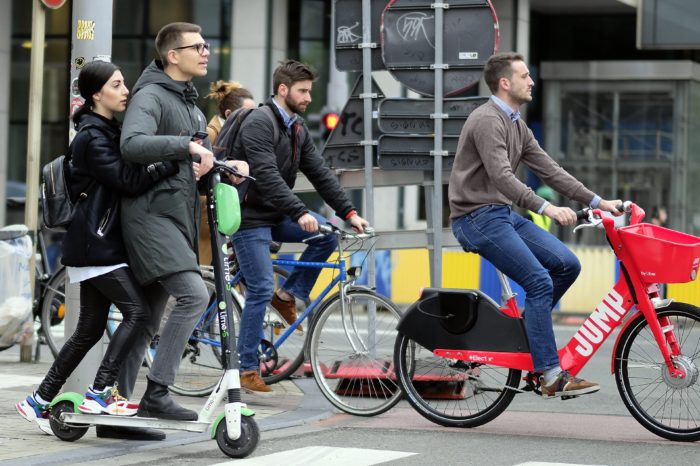 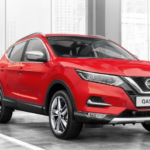