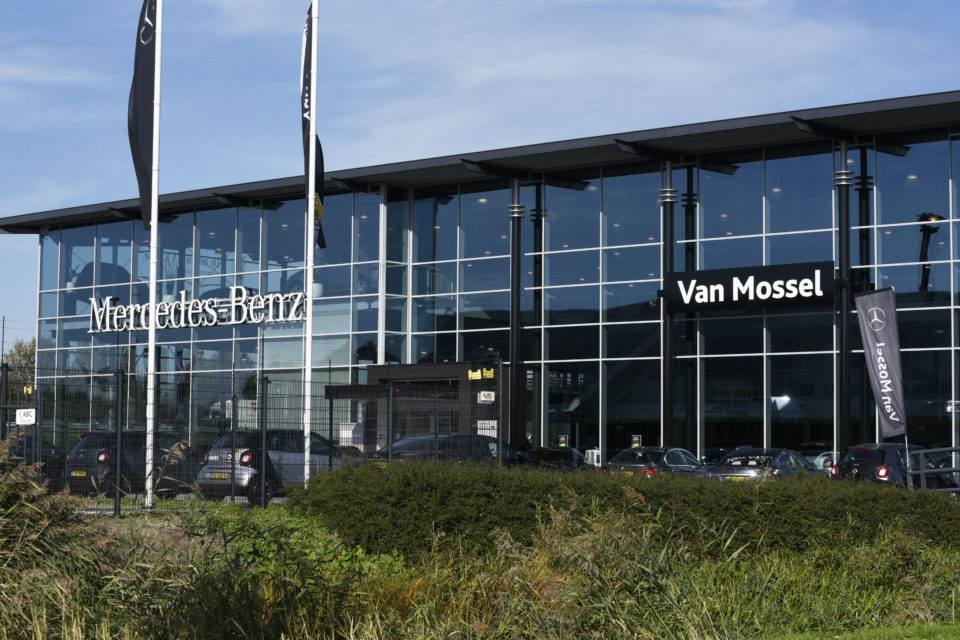 The Mercedes garage in Moordrecht, is one of the 140 establishments of Van Mossel Automotive in The Netherlands /HH

Holland has almost become too small for Van Mossel, and, in the meantime, the company is expanding to the Dutch-speaking part of Belgium, with the recent acquisition of GMAN and Groep Bruyninx (22 establishments and 300 employees).

“Belgium still offers room for expansion because the market is bigger,” Berkhof explains. “The Netherlands counts 17 million people, and we sell 428.000 cars; in Belgium, this is 530.000 cars and 11 million people. Belgians are more emotional about their car.”

So, Van Mossel wants to open up a new market in The Netherlands: the market of trucks. The first real steps are to be expected by the end of this or the beginning of next year.

In spite of all negative tendencies in the automotive business and the decreasing sales, Berkhof is remarkably positive. “The electric car needs less service,” he admits, “but it still needs new tires or brake blocks. The loss of work in the workshop can easily be compensated.”

According to Berkhof, even the advent of (private) leasing is not a threat to a brand. “People with a new car often leave as soon as the warranty has expired. With a lease contract, they’ll stay much longer. As a dealer, you can work on customer relations.”

He’s not convinced about the success of car-sharing either. “It will probably break through in large city centers, but, believe me, also the next generation will dream of their own car.” 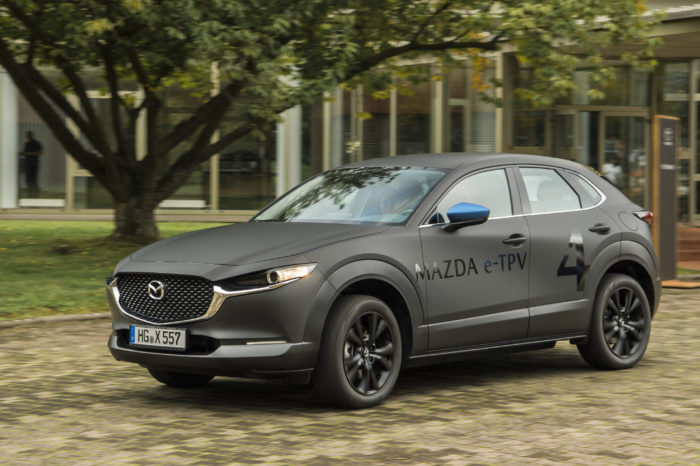 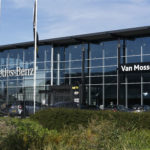