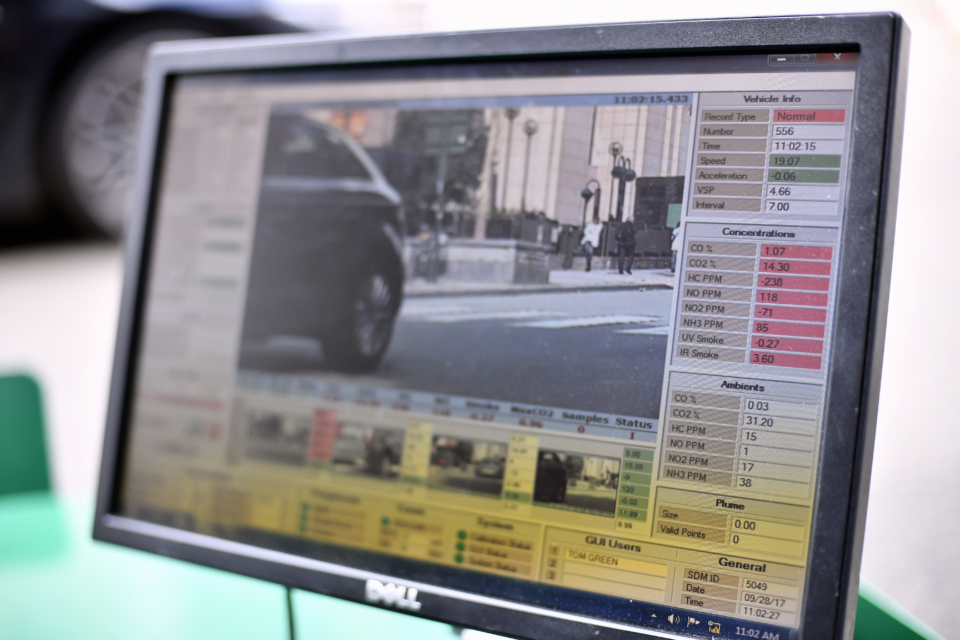 For the first time in Wallonia, a device will be used that can measure the emissions of vehicles – CO, CO2, NOx, and particulates – on the road in real-time. A battery of smart cameras connected to the sensing device will simultaneously analyze the technical specifications of the vehicles from which emissions are measured.

The measurements are based on remote sensing, which makes it possible to accurately measure the emissions of passing vehicles from a distance and thus not directly at the exhaust pipe. The purpose of the tests is, among other things, to check that the emissions proposed by the manufacturers correspond to the actual emissions.

Since the dieselgate scandal, which broke out a little over four years ago, Europe has strengthened CO2 and anti-pollution standards after letting manufacturers a long time get away with higher emissions via the 30-year-old lab-only based NEDC (New European Driving Cycle) tests.

Its replacement by the WLTP (Worldwide Harmonized Light Vehicles Test Procedures), since September 2018, should give consumption figures and the CO2 emission figures linked to that, closer to reality via measurements on the test bench and in real driving conditions.

The European Commission also wants to strengthen the monitoring of the motor vehicle fleet, in particular through the Member States, by actually measuring a percentage of the car fleet on the streets.

Driving conditions can be very different in Europe, as well as driving habits, fleet compositions, and age, etc. A local picture of greenhouse gas and pollutant emissions is, therefore, required, and it is in this context that Wallonia, via ISSEP (Institut Scientifique de Service Public), has implemented these new measurements within the framework of the research project PEMSWALL, in which researchers from UCL and VUB participate.

During the test set-up, the remote measurement system is installed on five different types of roads, ranging from urban areas to highway access, to obtain representative results. The control measurements are made in a mobile PEMS laboratory (Portable Emissions Measurement System) that accurately registers the primary emissions, such as CO, CO2, Nox, and particulate matter.

A speed camera and an ANPR camera, which takes pictures of the license plate of passing vehicles, complete the setting. The latter camera is directly linked to the DIV database from which the technical specifications and the brand of a car can be retrieved.

In addition to passenger cars, the Region also measures emissions from light commercial vehicles and heavy trucks. For example, it has been observed elsewhere in Europe that some transport companies could disable the AdBlue system, which significantly reduces nitrogen oxide (NO, NO2) emissions, but represents a cost.

When a mismatch between approval data and actual measurements is found, and in cases where the manufacturer is potentially liable, the data will go back to Europe, and measures such as recalls can be considered.

All these official measures will be mandatory for the Member States from 2021 onward. The Walloon Region is, therefore, preparing for this with this exploratory project. In September 2020, the roadworthiness test will measure particulate emissions and, by 2022, the region will have a new WLTP-approved roller test bench at Colfontaine, for an investment of more than 5 million euros.

In Flanders, remote sensing to detect emissions in real-time is already happening in five places. 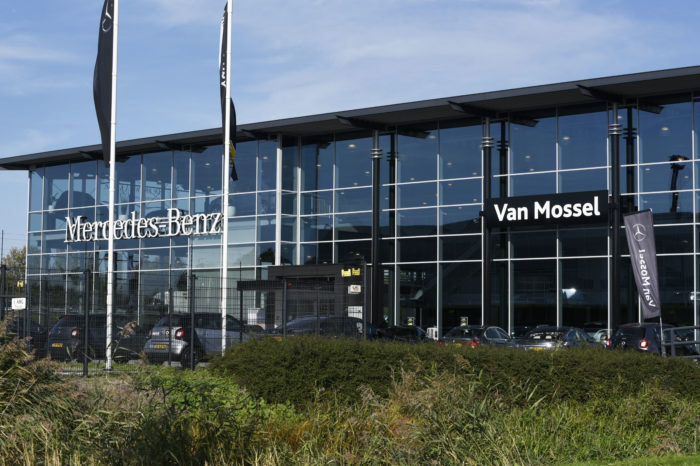 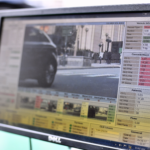