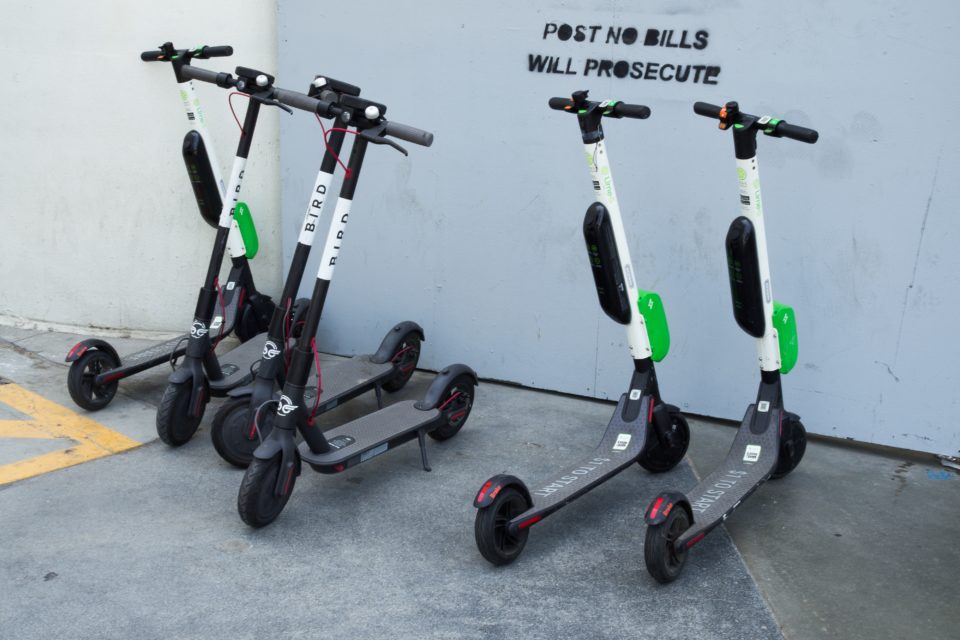 At the moment, most operators of shared e-steps have transferred the liability to the user, apart from Dott /Belga/AFP

While they flood the French streets, especially in Paris, it is not clear if insurance is included when using shared e-step scooters. A governmental decree is about to provide a legal framework for these vehicles that, until now, didn’t belong with any category.

At the moment, it is not clear yet what the rules will be. Possible topics are the ban of passengers, a 25 km/hour speed limit, and not allowing e-step scooters on the pavement.

If they are classed as ‘motorized land vehicles,’ they will become subject to the same insurance rules as cars and scooters. They will, therefore, need to be insured by the owner, with a civil liability as a minimum requirement.

Without those rules, insurance at the moment is a very unclear subject. Owners of e-step scooters can take a civil liability that covers material and bodily damage to others. But they are not legally required to do so.

For users of shared services, it is a different story. At the moment, most operators of those services have transferred the liability to the user. Most user agreements state that the user has to provide his insurance.

But there are different strategies. European shared step provider, Dott, includes civil liability insurance for all of its users. Others, like Bird and Lime, are less clear. While their spokesmen say insurance is included, their user agreements don’t say so.

According to Dott founder Henri Moissinac, there is a cultural split between the European and American ways of thinking: “When I rent a car in the US, it is up to me to take insurance or not. In France, it is included.”

Belgium and The Netherlands

In Belgium, owners of electric step scooters used to be required to have a civil liability insurance policy. But on June 1st, the law changed. E-step scooter owners are now, like bicycle and <25 km/hour e-bike users, considered ‘vulnerable road users.’ They no longer need insurance. Like in France, the shared step scooter provider, Dott, does include insurance for all of its users.

In The Netherlands, the sales of e-step scooters are permitted, but they can’t legally be used on the road. The Dutch minister for infrastructure is considering introducing a special permit but is also calling for European regulations.

Paris is about to launch a tender to limit the access of operators to the shared e-step scooter market. Marseille has already done so and is allowing Bird, Circ, and Voï to continue doing business in the city. Lime isn’t.

The question is whether insurance is one of the criteria in the tender. The Paris mayor’s office says it does want to integrate insurance in the requirements for operators active in Paris. But the tender brief still has to be drafted so that the final verdict will be given soon.

The number of accidents with e-step scooters is multiplying, even with fatal consequences. In April, an 80-year-old man died in Paris after being hit by a step scooter whose user jumped a red light. The user now faces five years in prison, and a 75.000 euro fine for involuntary manslaughter by neglect. 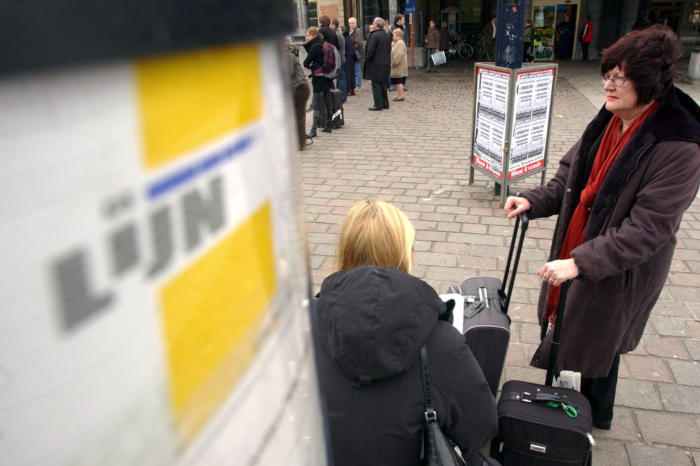 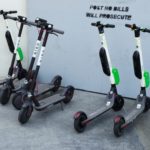