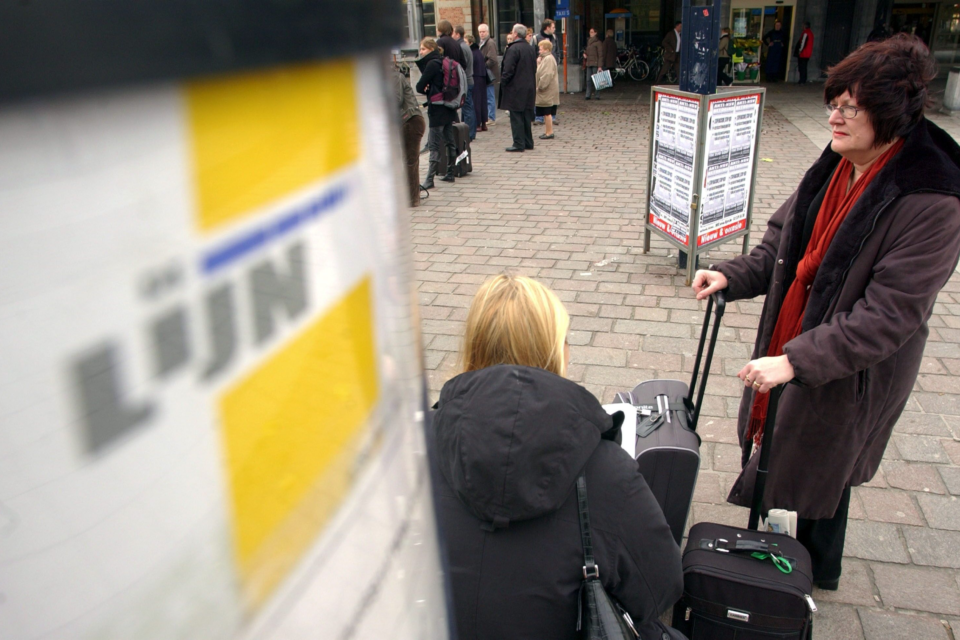 Concerns about the future, the service and the offer of De Lijn are growing every day /Belga

Between January and September 2019, passengers submitted 16.251 complaints about De Lijn’s poor punctuality, the Flemish public transport company. This is already more than the 14.000 claims last year. In the same period, 151.670 rides were canceled, compared to 200.000 journeys in the whole of 2018.

“No figures to make you happy,” acknowledged brand-new Minister of Mobility, Lydia Peeters (Open Vld), on Thursday in the Mobility Committee of the Flemish Parliament.

As far as the first problem is concerned, according to the Minister, a lot of work is being done on the issue of the lack of drivers. “De Lijn reports that it has recruited 410 new drivers at the end of September, and they want to have 570 new drivers by the end of 2019,” says Peeters.

“There is a lot of time between recruitment and the moment when a driver gets behind the wheel,” says Inge Debruyne of De Lijn. They have to follow a training course, among other things. “The situation is under control; now, it is a matter of catching up.”

De Lijn took a series of measures to speed up recruitment even more,  such as a shorter selection procedure, and an expansion of the driving school’s capacity, but also to make the job of bus driver more attractive.

To this end, for example, it wants to tackle the work schedules and give drivers more flexibility to work overtime and switch their shifts. It will be necessary: the outflow only promises to accelerate. One in three drivers at De Lijn is over 50 and will retire in the coming years.

Furthermore, according to Peeters, the aim is to continue to improve traffic flow to improve punctuality, and the planned guaranteed service should also help to reduce the number of journeys canceled as a result of strikes.

Earlier this week, however, it was also announced that the management of De Lijn is just considering scrapping the offer to compensate for the lack of drivers. “To reduce the offer to increase reliability,” said Director-General, Roger Kesteloot. And that the company is investigating whether tickets should be more expensive during peak hours and cheaper off-peak hours. This could provide a solution for overcrowded trams and buses during peak hours.

According to different politicians, the figures point to a “structural problem” at De Lijn. Before the elections, De Lijn drew up a memorandum with a series of demands on the Flemish Government for a better service. It would have been better if the company had saved itself the trouble, says political party PVDA: not a single critical question was answered.

“De Lijn has already had to make exaggerated savings,” says Flemish MP, Jos D’Haese. The PVDA member also does not believe that the guaranteed service will be an answer to the strikes. “The answer is not a minimum service, but a maximum service, so that the staff feels satisfied and does not have to go on strike,” says D’Haese.

D’Haese also warns against the further privatization of public transport. “In the Netherlands, this is a fiasco. While an Omnipas in Flanders costs 319 euros, a similar subscription in the Netherlands costs almost 3.000 euros.”

The political party sp.a also insists that no further savings should be made at De Lijn. “People are left out in the cold every day, waiting for a bus that doesn’t show up,” says Flemish MP Els Robeyns. “The answer is that supply will be further reduced, at a time when traffic jams have never been so long, and the ambition of the coalition agreements is to increase supply and improve service. It is the world upside down.”

The opposition party, therefore, wants the Flemish Parliament to hold a plenary debate on the future of De Lijn. According to a sp.a floor leader, Conner Rousseau, the Jambon government has a “privatization logic”. “First impose drastic savings on a company and make its customers dissatisfied, then privatize it. Not a vision of the future, but a rotting strategy,” says Rousseau.

“Foreign examples teach us that the consequences of privatization are further price increases and less supply. The fact is that private transport companies only invest in profitable lines. In Flanders, we are taking steps backward instead of forward to get people out of the car and onto the train and bus.”

The trade unions at De Lijn will meet Minister Peeters on Tuesday 22 0ctober to hear precisely how the texts of the Flemish coalition agreement on mobility should be interpreted. “We want to get clarity and find out how she wants to serve the soup. As a trade union, we are worried. After that meeting, we will then present the result to our members,” says union woman, Rita Coeck (ACOD). 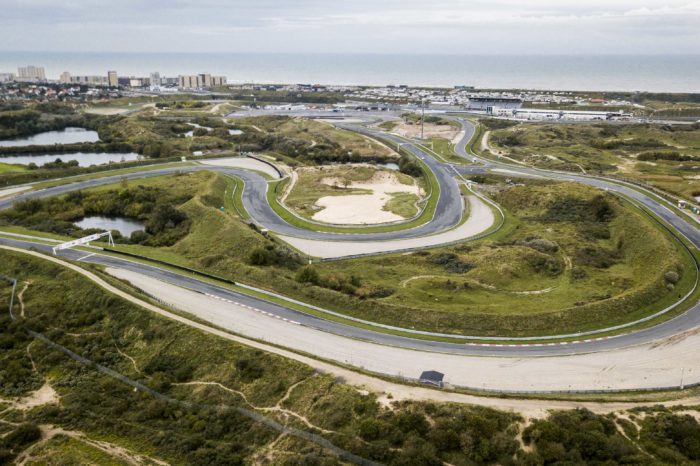 Dutch to seduce Formula 1 visitors to come by bike 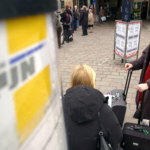