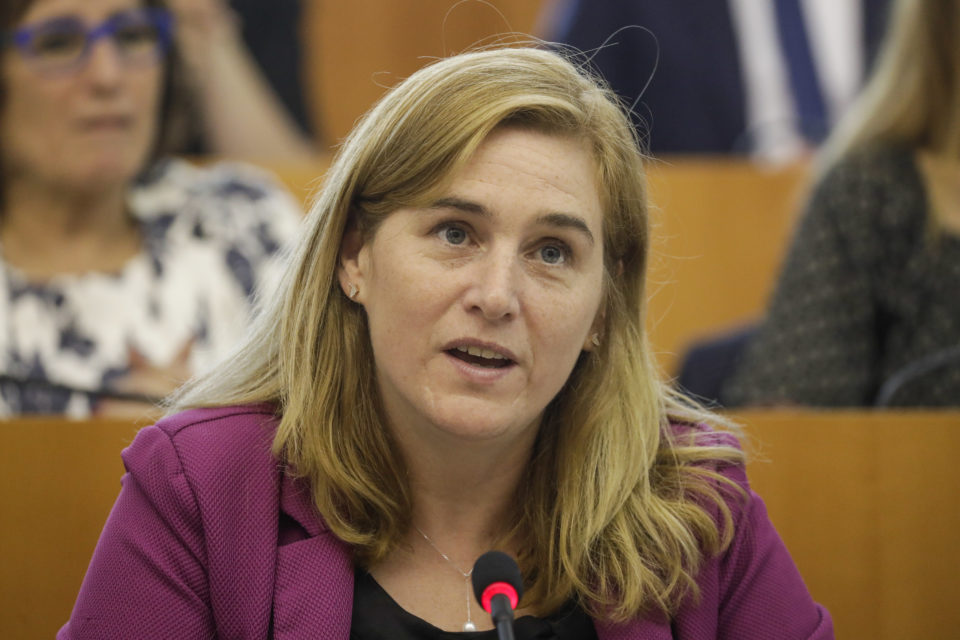 Brussels’ Mobility Ministe,r Elke Van den Brandt (Groen), reckons there is a major problem with 60% of candidates failing for the driving test, but the solution proposed might even cost them more than today /Belga

This was answered by the new Brussels Mobility Minister, Elke Van den Brandt (Groen), to a question by MR-MP, Anne-Charlotte d’Ursel. According to the minister, some 61.000 people were subject to the theoretical exam, and some 30.000 did the practical driving test. Only slightly more than 40% passed.

Van den Brandt reckons that there is a real problem here. One of the solutions proposed is to give more time for the tests, prolonging them from 45 minutes to one hour, for instance. This would permit more time for the examinator to prepare the candidate for the test, and for evaluating afterward, the minister says. But this will cost more. A decision is not taken yet.

And the costs for the candidates are already reasonably high, the liberal MP argued. “For the method with the driving school, one has to pay some 1.200 euros for roughly 20 hours, while choosing for free guidance costs at least 150 euros. In case of repeated failures, this could account for up to thousands of euros. It’s important, though, to reinforce the pedagogical aspect,” d’Ursel says.

Anne-Charlotte d’Ursel wanted to know whether making the driving tests a regional matter in 2018 affected these figures. But according to the minister’s cabinet, the majority of the reforms have taken effect from November 2018, and global statistics for 2019 aren’t available yet.

In 2018, the number of people succeeding increased slightly, but the exam centers confirm today that candidates are increasingly less prepared when they present themselves.

Since June 2017, the theoretical driving test has been more stringent in Belgium. A survey conducted by the Flemish mobility club, VAB, in August 2018 showed that barely 45% of those who want to get their theoretical driving license obtain it at the first attempt. Another notable finding was that a double number of drivers are being caught without a driver’s license. 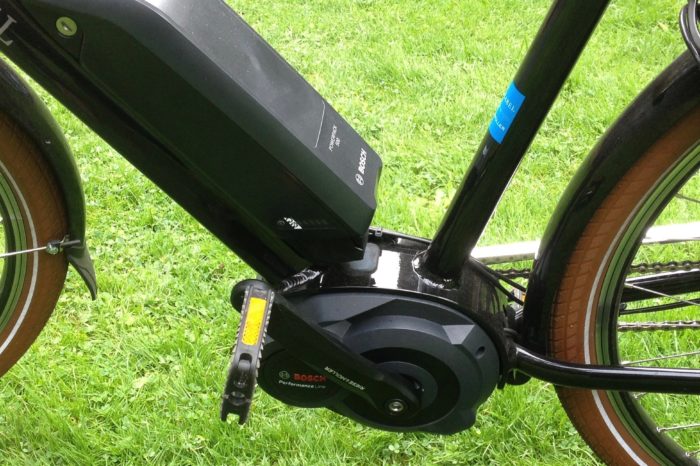 I have taken the practical test and failed.
One of the reasons stated were I didn’t locked the car, when I was asked to leave. Whereas people were inside the car.

And moreover on top of that it is even more difficult for expats to get a driving license. Because of the hiring a translator, which costs another 60 – 75 euro for practical test. 50 euro for theory test.

Cost wise it is really huge, specially for an expat.
Easily it costs around 1000 – 1500 euro, if you have a foreign driving license.

Its a huge money, and something not easy to earn. Hopefully government should look into this. 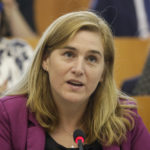