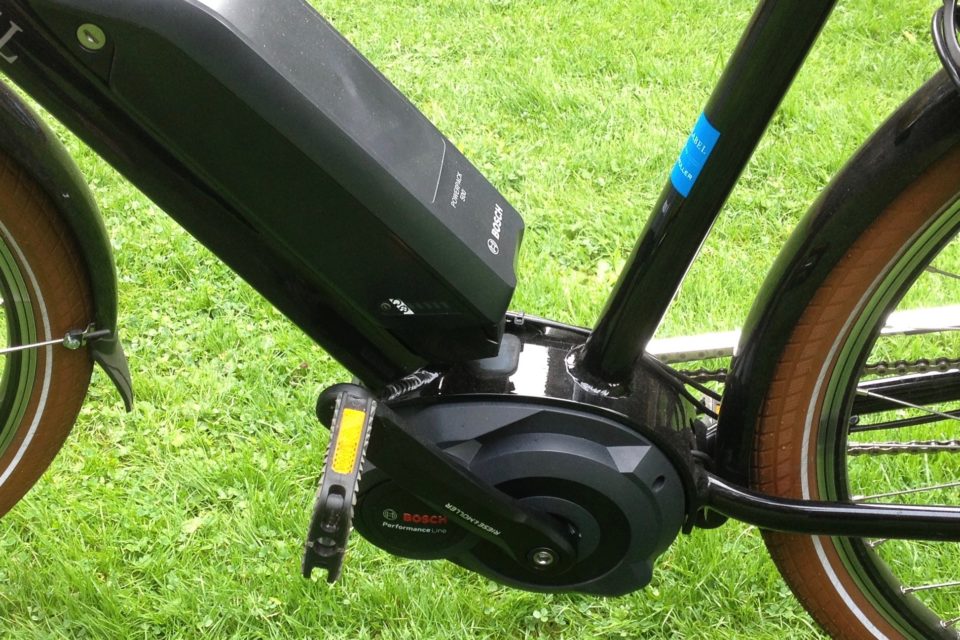 The 2.000 km of towpaths along canals in Flanders are not fully open for speed pedelecs (fast electric bicycle achieving up to 45 km/hour). This was announced by the Flemish Minister for Mobility, Lydia Peeters (Open VLD), in the Flemish Parliament.

“Speed pedelecs are only allowed on those towpaths that are part of a bicycle highway. In any case, you are not allowed to travel faster than 30 km per hour. According to the minister, different towpaths are not suitable for speed pedelecs due to the state of the path. Sometimes they are also unpaved, and some of the tracks have sharp bends.

However, owners of speed pedelecs have been asking for some time for them to be officially admitted on the convenient towpaths. But today only cyclists, pedestrians, and vehicles with a special permit are allowed there. Former Flemish Mobility Minister, Ben Weyts (N-VA), announced in 2017 that speed pedelecs would be welcome “on all towpaths” in the future. 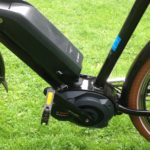