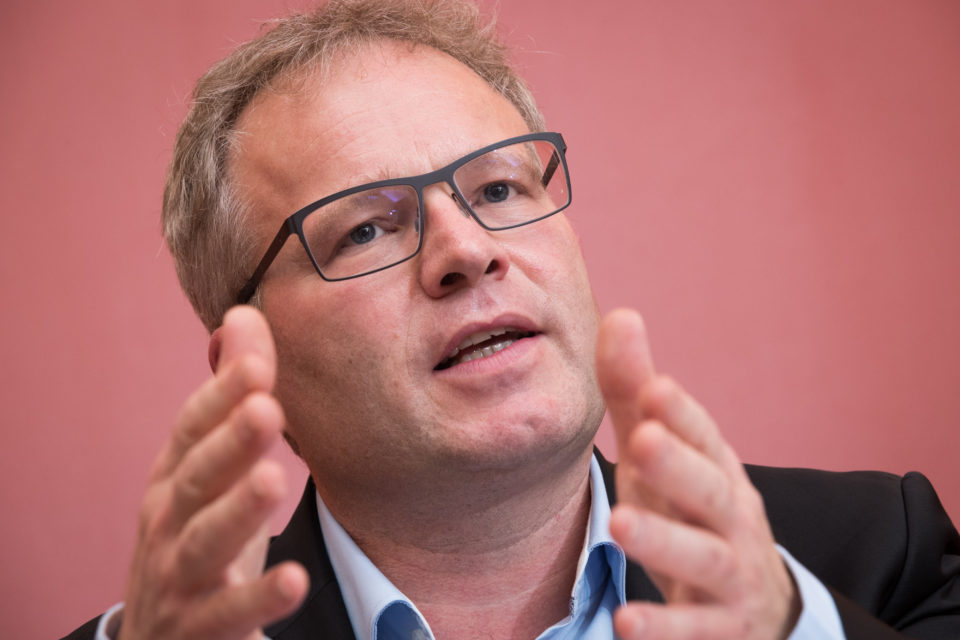 The Walloon Minister for Climate, Mobility, Infrastructure, and Energy, Philippe Henry, wants people to choose for lighter vehicles in the first place to reduce energy needs and emissions accordingly /Belga

If the Walloon government persists in having new car taxes depending on the weight-power ratio as one of the decisive factors, this could kill the electric car as it is both heavy and performant. Although regional Minister for Energy, Ecology, and Mobility, Philippe Henri (Ecolo), says different taxation rules may apply for EVs, he still wants to force people into buying lighter cars.

“The electric car is one of the new alternatives, but it has to be light. It isn’t a miracle solution, as we still have to produce electricity. First of all, we need to reduce our energy needs.” The latter was answered by Philippe Henri to journalist Jean-Christophe Herminaire from L’Avenir in an interview about how the new Walloon government sees new car taxation to be implemented by 2021 or sooner.

“We have assumed the date of 2021 for introduction in the government policy statement, but a lot of work has already been done with studies, detailed advice, audits I participated in myself. With my colleague from Finances, Jean-Luc Crucke (MR), we can start right away from this. But you can’t make a new decree in three months.”

On the question, whether this will leave people who have to buy a new car – at the coming Brussels Motor Show, for instance – in doubt, the minister replies that they have two clear indicators to make their choice: CO2 emissions and weight/performance.

“With these two factors, you can choose a car. We want to encourage people to opt for lighter cars. Even for a family car, this is possible. And the existing decrees on cleaner air will remain a factor too,” Henri says. By 2026, only Euro 5 or above gasoline and diesel cars will be allowed to drive in Wallonia. Four years later, all diesel cars except Euro 6d-Temp will be banned.

According to the minister, these decrees guarantee that Euro standards and pollutant emissions, like NOx and fine particles, are taken into account, as it is the case in Flanders, not only CO2 emissions.

“We indeed started from CO2 emissions in the government policy statement, but the negotiating parties wanted a clear formula to start with. And other pollutant emissions are often proportional,” Philippe Henri adds. 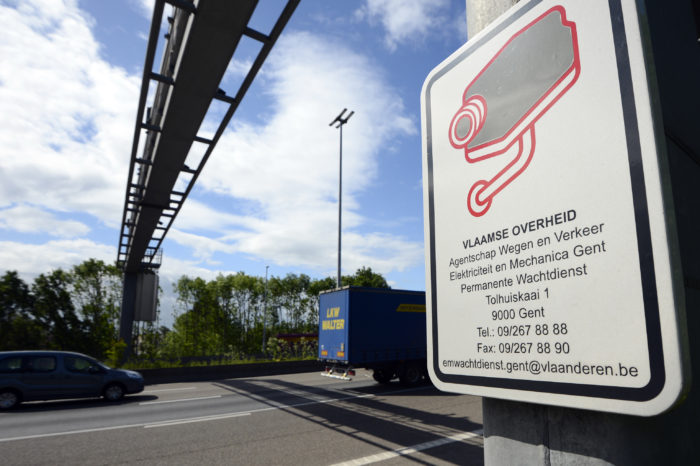 Belgians get record number of fines for excessive speed 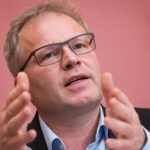