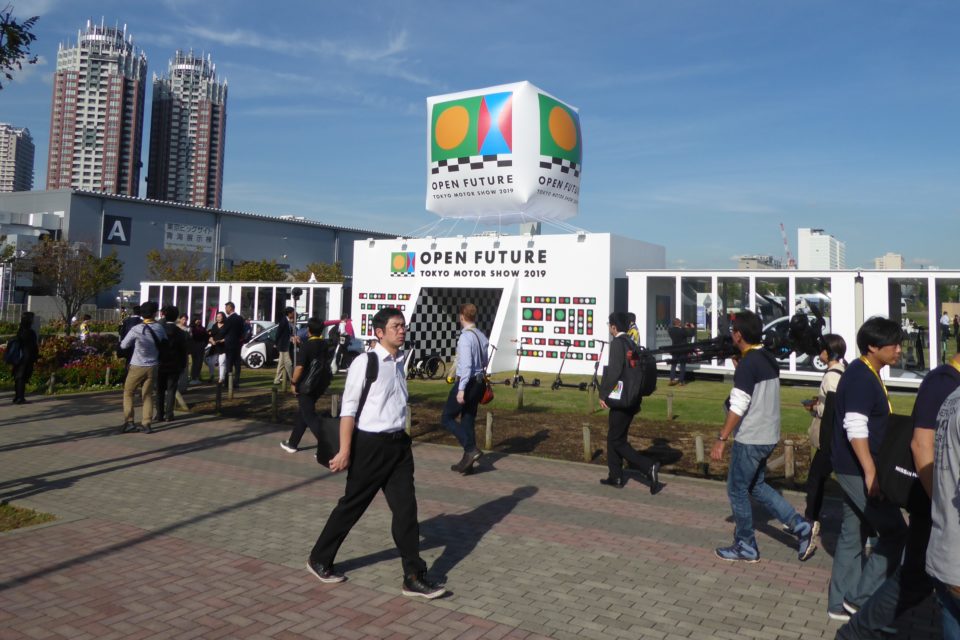 The 2019 Tokyo Motor Show had to move half out of its premises because of the Olympics. The Japanese manufacturers are still hopeful for the future /NMN

The 2019 Tokyo Motor Show just opened its doors. Under the motto ‘Open Future’, the Japanese car industry is trying to look forward, both cautious and hopeful.

Due to the venue of the 2020 Olympics, the motor show had to divide itself into different sites, not so convenient for visitors. It proves, once again, that the Japanese are not the masters of improvisation.

As they prefer to foresee everything, this is a stressing period for them. What’s going to happen in the car industry? Japan’s number one, Toyota, is utterly focused on the upcoming Olympic games (of which it is one of the essential sponsors).

Therefore, it has concocted an array of unusual, electrified vehicles. They will foresee in transportation for athletes, officials, and the public. Hydrogen power will be at the forefront here.

When you look at the show itself, Toyota, as well as Lexus, decided that the latest edition had to be an experience for all rather than a classic show. There were practically no production cars on the stand, merely prototypes of all sorts to be discovered by a Japanese public that still has an innocent, almost childish way to look at things.

Electrification in an original way

The other Japanese manufacturers didn’t go as far as Toyota to hide vehicles, but their approach of the mobile future also goes into electrification, be it often in an original way. Where the champion of the hybrid car is now also going into full electrification, it’s also emphasizing the importance of hydrogen as an alternative to pure battery-electric vehicles (BEVs).

Mazda is launching its first electric car but thinks of a more multi-purpose offer by using shortly a small rotary engine as a range extender or in plug-in or full hybrids.

At Mitsubishi, their ‘buggy’ concept car uses a gas turbine to produce the electricity for the four electric in-wheel motors.

Every Japanese carmaker has plenty of interest in autonomous and connected cars – the acronym CASE (Connected, Autonomous, Shared, Electric) was very often used – but he’s also occupied with providing transport for the elderly. The Japanese population is aging at a relentless pace.

Last but not least, the observant visitor notices that the design of the Japanese car is evolving. There are still the typical small boxes called Kei cars, which have a special place in the heavy Japanese traffic, but when you look at the second generation of the Toyota Mirai, the Nissan cross-over, Ariya, or the little Suzuki concept, things are changing for the better.

Another remarkable fact is that the Tokyo Motor Show has become less international. Only four foreign car manufacturers had a stand in Tokyo. Mercedes a big one, Renault and Alpine, a small one. The fourth was Alpina, the small German car manufacturer tuning BMWs, which is very popular in Japan.

This motor show has become almost exclusively Japanese, but – given the importance of the Japanese manufacturers on the world market – it still will be interesting, for sure. In Japan, they’re looking into the future with a mixture of seriousness and fear, but above all, with hope.

Thinking about the mobility of the future, they sure want to be at the forefront. Not illogical when you see the mobility problems they’re confronted with. But they surely tackle them whit a zeal and tenacity we seem to be lacking in Europe. 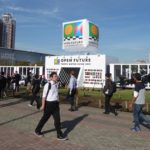