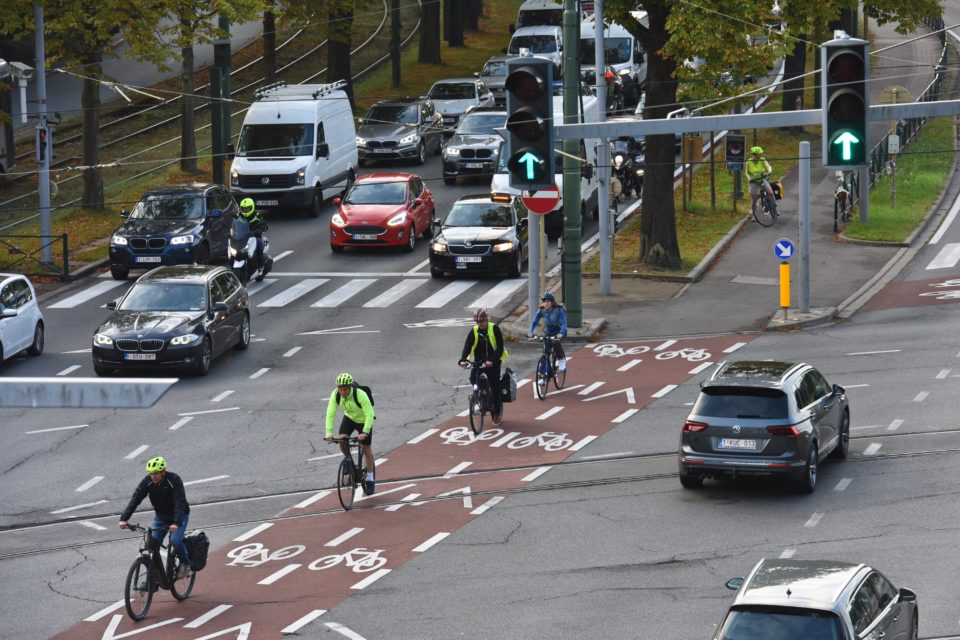 It is not only the fiscal stimulus that pushes people to the bicycle. Some just are fed up with the daily traffic jams, and they start looking for alternatives /Belpress

According to the European Bicycle Federation (Europese Fietsersfederatie, ECF), Belgium is a maverick country when it comes to the financial promotion of transport modes for commuters.

The country is a forerunner in providing fiscal benefits for (e)-bikes and in subsidizing public transport. Only three European countries spend more subsidies per commuter. The average tax profit for commuters with a company car is 2.763 euros a year; cycling commuters receive an average of ‘only’ 10% of that sum.

A daily commuter living five kilometers from home can receive a fiscal benefit of 288,36 euros a year or more than double as much as in The Netherlands (138,62 euros). The average tax profit for an e-bike in Belgium can go up to 426,06 euros a year.

The calculation was based on data from 2018. At that time, Belgian commuters received a bicycle compensation of 0,23 euros per kilometer. Meanwhile, this is 0,24 euros, although employers are free to award such compensation.

This fiscal support led to an explosive increase in the number of e-bikes. Last year, half of all bicycles sold in Belgium were electric, according to an estimation of sector federation Traxio. In 2015, it was not even one-third.

According to the figures of Statbel, Belgium already has 24.000 e-bikes on the road. Three years ago, there were only 1.600 of them. Antwerp, where traffic congestion is an issue, has the most speed-pedelecs.

“It shows that it is not only the fiscal stimulus that pushes people to the bike,” explains Wies Callens of the cyclist union (Fietsersbond). “Most of them are fed up with the daily traffic jams, and they just start looking for alternatives.”

The fact that the bicycle has become the most popular means of transport is due to the fiscal stimulus. “It also explains why mopeds are far less attractive in our country,” says Tom Vlaminck of KBC Autolease.

E-bike leasing is increasingly popular in Belgium. KBC already noticed a significant rise of bike leasing dossiers (from 1.727 in January to 6.587 in December) the first three months of the year, and other banks expect a growing interest as well.

The market of the company bicycles is growing exponentially as well. According to Traxio, there are already 40.000 up to 50.000 company bicycles in Belgium; three-quarters of them are e-bikes. “We’re finally going for multimodality,” Vlaminck concludes. 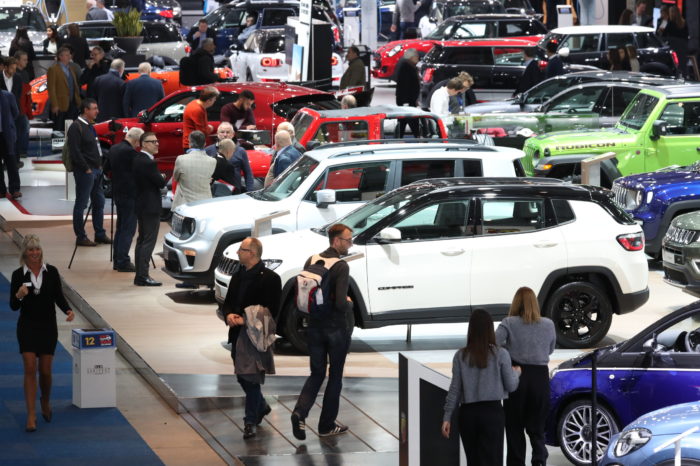 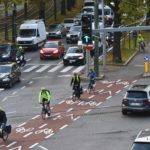