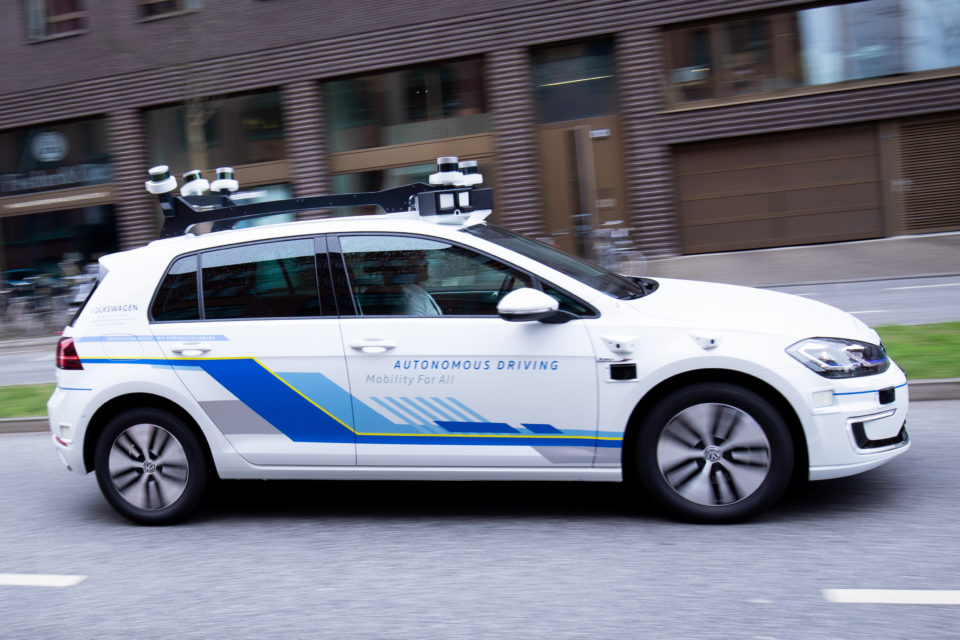 By creating ‘Volkswagen Autonomy” (VWAT), the German carmaker has taken the next step in its collaboration with American carmaker Ford in the development of the autonomous car. The goal is to ‘regroup’ all development efforts and put a self-driving vehicle of level 4 on the market by 2025.

A level-4 autonomous car is considered ‘highly autonomous’, capable of driving in familiar environments that can be rather complex, like urban traffic, without a driver to be attentive all the time.

The ‘driver’ can work, sleep, or read while the car is driving, but he an take over if he wishes or when the vehicle asks him to. A vehicle of the highest level – five – is capable of operating entirely on its own in all circumstances, and even doesn’t have a steering wheel anymore.

Volkswagen and Ford announced in July to collaborate in two crucial domains: autonomous driving and electrification. Ford invested already heavily in Argo AI, a start-up based in Pittsburgh (US) working on autonomous driving technology.

The VW Group announced to invest 2,6 billion dollars in it. One billion directly, 1,6 billion indirectly by integrating its AID (estimated worth 1,6 billion) into Argo. The newly created entity within the group ‘Volkswagen Autonomy’, will be based in Germany, in Silicon Valley (California), and later on also in China, and is to work closely with Argo AI.

The latter is most active in the sector of robotized taxis, an essential field in autonomous driving because many analysts think that the first autonomous cars on the road will be those self-driving taxis.

A first tangible output of that collaboration will be in the utility branch of Volkswagen. According to VWAT’s new boss, Alexander Hitzinger, who formerly worked for Apple and is technical director of VW’s autonomous technology, “Volkswagen wants to start commercializing autonomous driving on a large scale by 2025”.

Volkswagen en Ford both want to compete with Waymo (Alphabet/Google), Tesla, Uber, and Cruise Automation (General Motors), or Chinese Baidu, among others, which are considered to have taken the lead today.

Waymo announced just two weeks ago it will offer driverless taxi rides in Phoenix (Arizona). In the last decade, the company has been experimenting extensively with self-driving taxis in the city. But until now, there always was a human supervisor ‘just in case’.

Today Waymo says having so much confidence in its robot cabs that it offers driverless rides for a select group of people who declare not to object to a driverless taxi ride and promised not to communicate about it.

BMW and Daimler joining forces too

In July, German carmakers, BMW and Daimler, have put down in writing the intention they announced in February of working together to develop the next scalable platform for autonomous driving up to SAE Level 4.

Both carmakers want to implement the jointly developed technology independently in their passenger car models from 2024 on, starting with levels 3 and 4. They aim at a ‘swift market launch of the technology’ within five years too.

All kinds of autonomous vehicles

Some 1.200 engineers will be working on it simultaneously “at the Mercedes-Benz Technology Centre (MTC) in Sindelfingen, the Daimler Testing, and Technology Centre in Immendingen, and the BMW Group Autonomous Driving Campus in Unterschleissheim, near Munich.”

This year, Daimler will start a pilot program for Level-4 and Level-5 autonomous vehicles in San Jose, California, together with German Bosch, the world’s biggest automotive supplier. Daimler claims to be the only OEM in the world that can do this for passenger cars as well as for vans, trucks, and buses, which it produces all.

Apple still in the game

And apparently, the American computer giant, Apple, hasn’t buried its plans for self-driving technology yet.  In June, it confirmed its purchase of the Californian start-up Drive.ai. This acquisition anchors the idea that Apple is working on vehicle driving systems and self-driving technology development rather than a stand-alone car. But it keeps its cards close to its chest.

Nevertheless, there is a lot of skepticism in the automotive sector too, and some experts say “to stop dreaming” of the fully autonomous car that can take decades to become real. As long as it has to mix in with all kinds of unpredictable ‘human’ traffic, the risks are considered too high, and the question of who will be liable in case of an accident isn’t solved yet.

“When will the self-propelled get here? That’s a billion-dollar question,” answered Raquel Urtasun, Chief Scientist for Uber’s ATG some time ago in an interview with the Reuters press agency. “It’s going to take some time.” 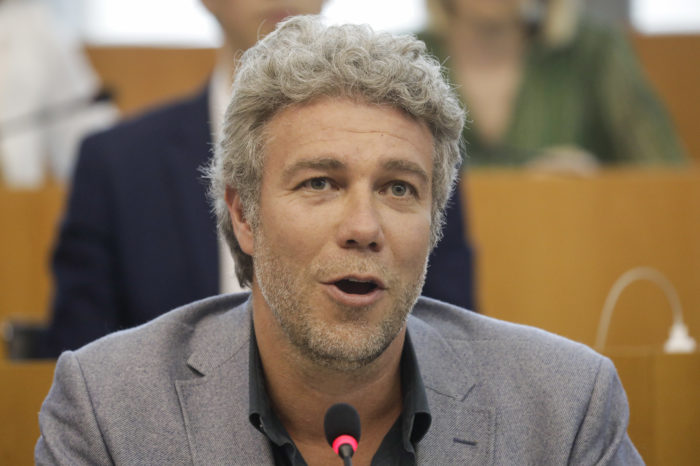 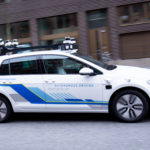