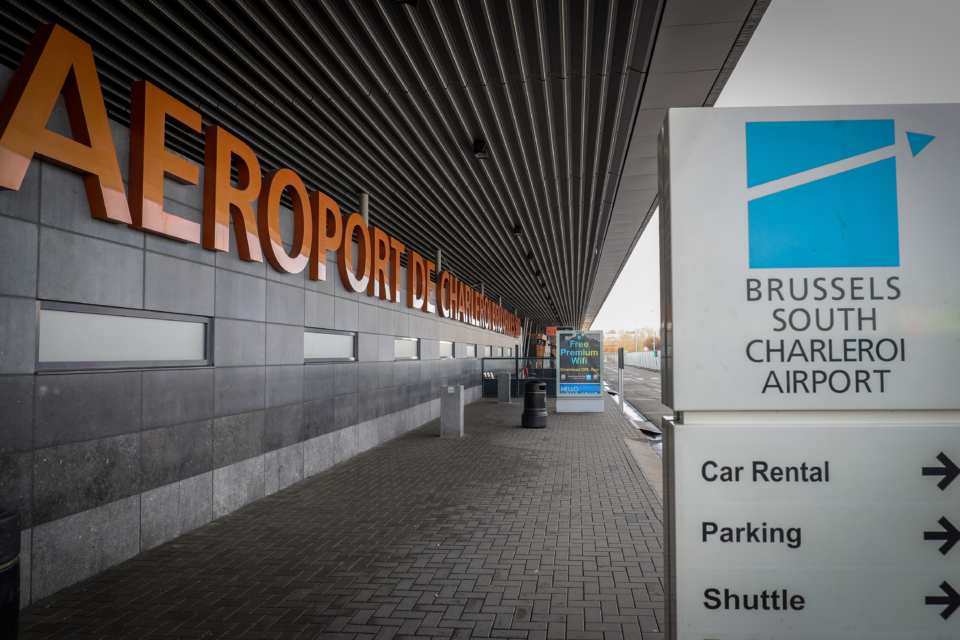 Telecom provider Telenet has installed sensors on 500 parking spaces at Charleroi Airport to make the parking ‘smart’. Passengers provide their number plate in an app when making their reservation, after which the barriers open automatically when they arrive at the airport.

The airport signed a five-year ‘innovative partnership’ for this with the operator Telenet. The race is on between the two largest airports in Belgium, Brussels and Brussels South Charleroi, to see who will be the ‘smartest’ of the two.

On Tuesday, Brussels Airport announced the launch of a baggage tracking service via mobile phone; now it is Charleroi’s turn to join the dance. The idea is to make the traveler’s experience more comfortable and less stressful.

Via the airport application, passengers can book a parking space by indicating their license plate. Once arrived at the airport, the plate will be recognized, allowing a direct opening of the barriers. The traveler will then be guided to a free place, “without having to open his window”. In the future, this system will also allow the user to monitor his vehicle during his stay, 24 hours a day, thanks to a video surveillance system.

Once back, the application will help him find his way back to his car. The traveler can then leave the car park, without having to queue at the payment terminals: thanks to sensors that recognize his plate at the barrier, it will open instantly. The parking bill will automatically be charged to the traveler’s credit card.

Initially, this system will only be accessible to the occupants of car park 1. However, the airport intends to extend it rapidly to all other car parks. They see this new system as a weapon against the so-called ‘pirate’ car parks that are multiplying next to the platform.

There is no question of money between Telenet and Charleroi Airport. Telenet brings its technology, while the airport provides its space and staff. The operator, who lacks visibility in the south of the country, will also receive free advertising space at the airport.

Telenet wants to position itself on the very lucrative market of ‘smart cities’. The company also bought the Base mobile phone service and considers the airport a real laboratory. “It’s a kind of miniature city: there are shops, restaurants, public transport, and people working,” explains Christophe Lemaitre, Head of IoT partnerships of Telenet.

In addition to this parking facility, the passenger will also be guided via his smartphone, thanks to an intelligent geolocation system, during the various stages (check-in, security checks, etc.) of his passage at the airport.

Notifications will indicate when he must hurry. For the latecomers, there is also an option to buy, at the last minute, a ‘fast track’ access, allowing bypassing the queue at security controls. 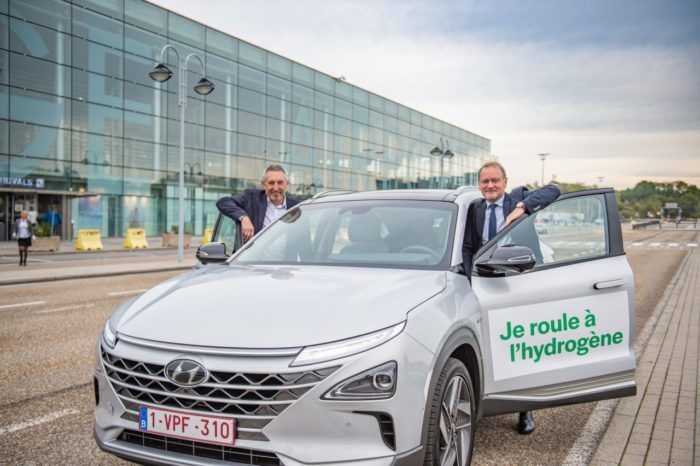 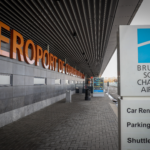