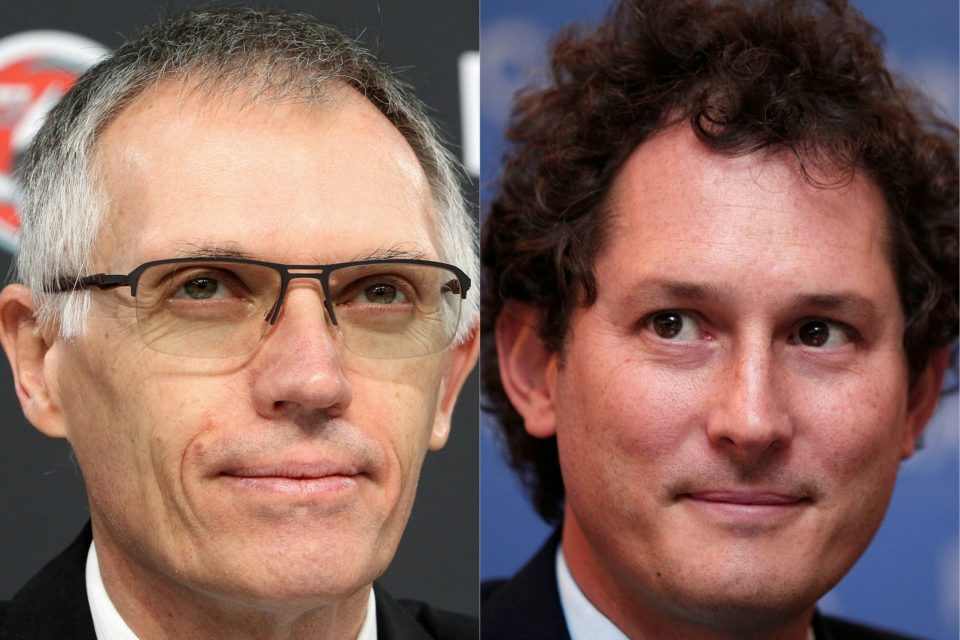 In the new group, the CEO of PSA, Carlos Tavares (left), will become the chief operating officer of the whole group, while Agnelli-heir, John Elkann, will be the president of the board /AFP)

PSA CEO Carlos Tavares can rejoice. He finally has his long-awaited merger with Fiat Chrysler Automobile, creating the fourth largest car manufacturing group in the world.

Both companies had already courted each other last year, but FCA president, John Elkann, (heir of the Agnelli family, the biggest shareholder in the group) preferred marriage with Renault.

This scheme failed because of the internal problems within the Renault/Nissan/Mitsubishi Alliance – Nissan not being very keen on the merger and the Ghosn debacle – and the opposition of the French State, still one of the major shareholders at Renault.

Both companies get 50% of the shares of the new group. Carlos Tavares, now CEO of PSA, is destined to become the CEO of the group, while John  Elkann is to be the president of the board.

Together, both companies will form the fourth largest car manufacturer in the world, totaling some 8,7 million produced vehicles every year. They are positioned after the ‘big three’, the Alliance, the VW Group, and Toyota, but in front of the Hyundai Group, and Ford.

The merger is to be beneficial for both companies. First of all, the very high investments for future development (electrification, autonomous car…) can now be shared. Furthermore, the purchasing of parts on a bigger scale will also save money.

Apart from that, Tavares can directly realize his long-held dream of being present at the American market, while FCA can use all possible support to cure its waning sales in Europe. FCA is also a little behind when it comes to electrification, while PSA is just rolling out the first products in this area.

Last but not least, PSA now has access to the real premium market with prestigious brands like Alfa Romeo and Maserati in the portfolio. Together they can also tackle the vital Chinese market, where PSA was not doing very well lately, and FCA was practically non-existent.

Although the deal seems to be more logical than the one between Renault an FCA, there are still problems that might occur. The complicated shareholders’ structure of PSA can cause problems. The French State is also a 12% shareholder in PSA.

More importantly, other shareholders are the Peugeot family and the Chinese manufacturer Dongfeng. There is a possibility that the American authorities don’t like a Chinese company having its say in FCA.

Both the French and Italian authorities will keep a close view on the proceedings as they fear that the merger could mean that some factories in Europe have to be closed following a restructuring of the activities. Especially the Italian FCA factories aren’t running on full capacity, and that’s something Tavares hates.

The market is reacting euphorically. The merger has been applauded on the stock markets, the share of FCA rising 9,5% on the Milan stock exchange, while PSA’s share rose 4,5% on the Paris stock exchange.

This deal also means that Renault is now forced to reconsolidate its Alliance with Japanese partners, Nissan and Mitsubishi, perhaps looking for other, smaller manufacturers to join the group.  That will be the task of president Jean-Dominique Senard and the new to be appointed CEO, after the recent demise of Thierry Bolloré. 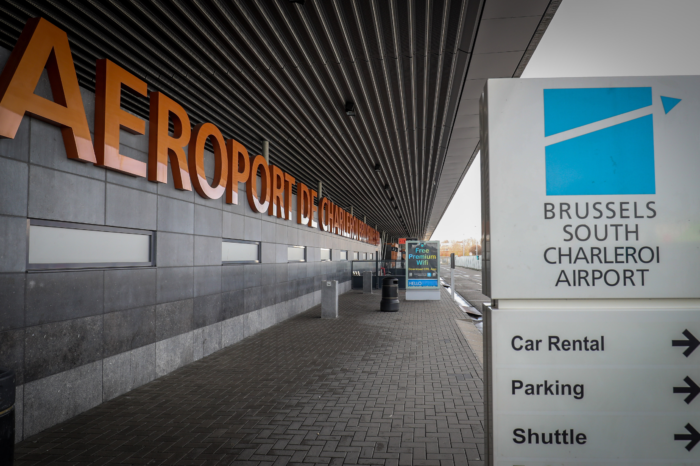 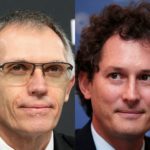