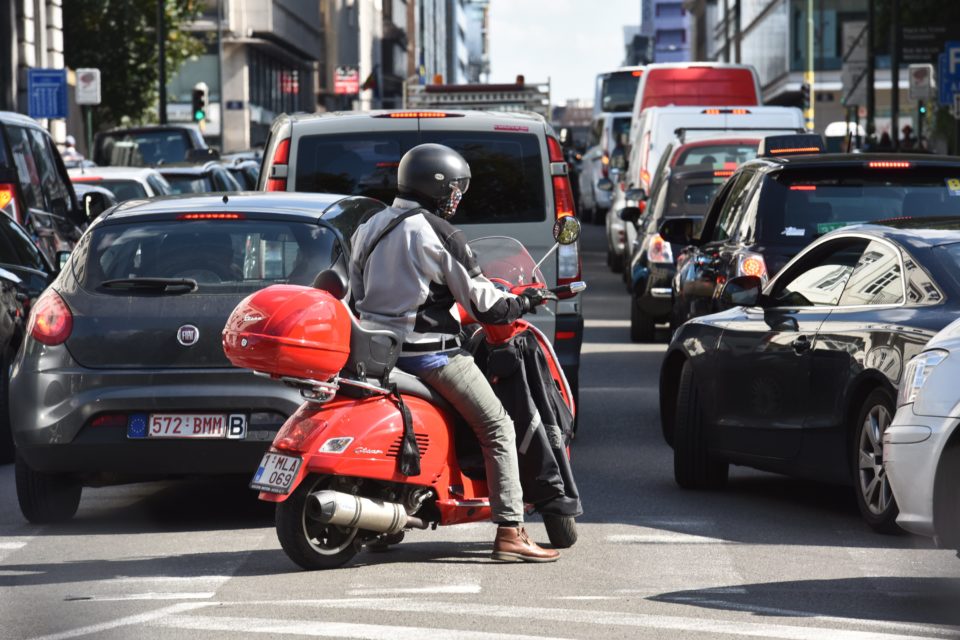 Belgium can’t meet the European climate ambitions for 2020. Worse still, with the current measures, it will only reduce CO2 emissions by 13,3% instead of the promised 35%. Belgium is surely one of the bad pupils here.

The situation won’t improve as long as there is no new federal government. Belgium is in urgent need to have a real action plan for the climate; in a few months, it has to explain to Europe what it is going to do and how it is going to achieve the ever more ambitious goals.

These new climate action plans will be scrutinized by the EU and sanctioned if not met. Last year, the member states already had to submit a climate plan, but Belgium has only sent a compilation of plans of the different decision-making levels in the country. The EU criticism last June was severe.

Europe requires a deployment scheme to come to 25% of renewable energy in 2030. The different regional authorities in this country only arrive at 18,5% in ten years. The deadline for next year, 2020, is 13%. At the moment, Belgium is at a mere 9 %.

Significant progress can still be made in two crucial sectors, the construction sector, and transportation. But the ambitions concerning energy efficiency in both sectors are too low, says the EU. Meanwhile, the different regional authorities in this country don’t seem to feel the state of urgency.

Within Europe, Belgium is a bad pupil. On average, the EU is even ahead of its targets for 2020. The entire Union is emitting 23,2% less CO2 than in 1990, while 20% was the target. The European Environment Agency calculated how good the member states would score in 2030. The figures for Belgium are disastrous.

The main problems are the heating of houses and transport. Belgian’s homes and office buildings are amongst the worst concerning isolation. Furthermore, the mobility policy is incoherent and mostly inexistent. For years now, Europe asks Belgium to get rid of the so-called salary cars, in vain.

Meanwhile, mobility problems get worse, and there seems to be no coordination between regions whatsoever. Europe has even admitted certain flexibility for Belgium in the execution of the climate ambitions for 2030.

Our country can use part of the emission taxes paid by the industry, for financing the isolation of buildings and solving the transport problems.

But the “greenest government ever” in the Netherlands has set the targets even higher. In 2030, it wants to have reduced CO2 emissions by 49%. According to the Dutch Planning Bureau for Environment (PBL), this won’t be possible, despite the already severe measures in the so-called Klimaatakkoord.

The PBL points at infrastructure as one of the main reasons that the targets won’t be reached. The Netherlands must urgently expand its (already huge) charging network. At the same time, sustainable energy has to be implemented much faster.

But the problems in the Netherlands are nothing compared to what other countries will have to do. “As a whole, the Netherlands are performing fairly well,” says Pieter Boot, leading the Climate Department at PBA. “Take Belgium, for example. There are so many governments counteracting each other that you could state that anything happening is pure coincidence.” 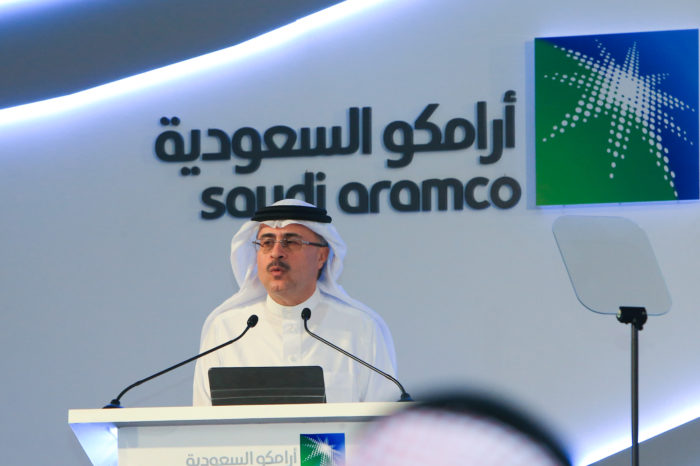 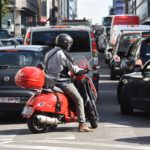