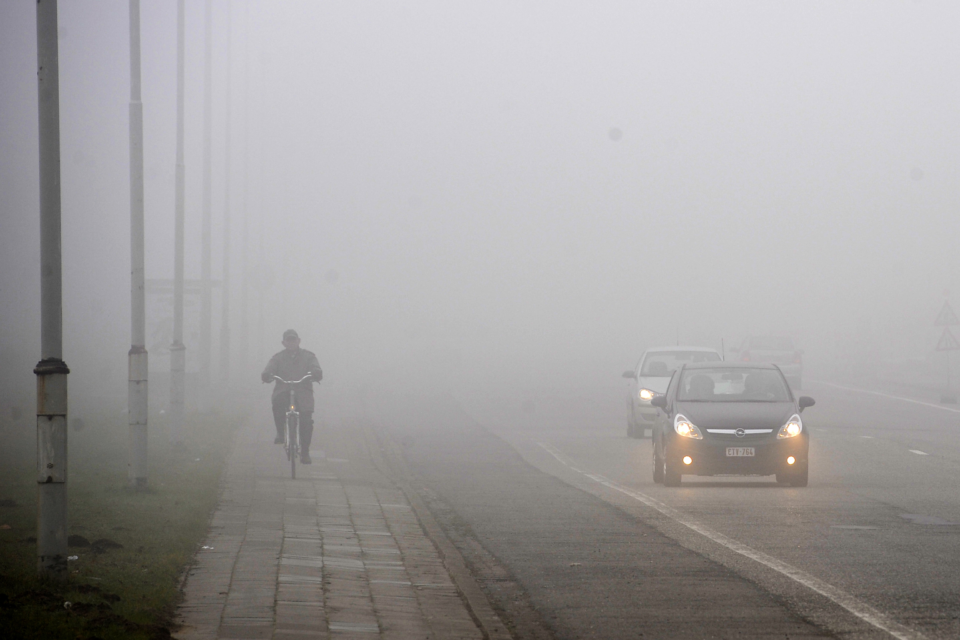 In ten years time, there haven been 1.660 serious accidents as a result of fog /Belga

The fall is often considered one of the most dangerous periods in terms of road safety. Falling darkness and unfavorable weather conditions, such as wind and rain, can play very bad tricks on motorists. It is during this period that accidents with injuries are most common, and the most serious. Fog is particularly responsible for numerous accidents.

According to a study of the Road Safety Institute, Vias, over the past ten years, no fewer than 1.660 accidents with injuries have occurred while motorists’ visibility has been reduced to less than 100 meters. Causing the death of 60 people and 2.313 wounded. And one in four took place in November. One in 100 accidents with injuries occurring in that month are even reported to occur due to fog. It is no surprise if one knows that fog banks are the most numerous in November and can suddenly appear.

The severity of accidents in misty areas is also more important. For example, Vias calculated that accidents in fog patches are fatal in 36 cases out of 1.000, whereas this ratio is ‘only’ 19 deaths per 1.000 accidents in rainy wheater. “One would expect that, when it is foggy, motorists would drive slower,” says Benoît Godart, spokesperson for Vias. “But in reality, this is not really the case.”

Contrary to what one might think, many motorists do not adapt their driving to the conditions. “Most drivers continue to drive at such a speed that their stopping distance is greater than their visibility. And often, the safety distance between vehicles is too small. Paradoxically, the percentage of drivers who do not respect the safety distance tends to increase in fog, while visibility decreases.”

It is a phenomenon that could be explained by what is called the vacuum effect. “A driving simulator study found that drivers underestimate their own speed in fog by 10 to 20%. This result could explain the observation of too small distances because a driver who underestimates his speed also reduces the interval compared to the vehicle in front.”

When the fog is thick and visibility below 100 meters, the motorist loses his points of reference. Certain anguish can come over the driver then. “In order not to be lost and to continue to distinguish the lights from the vehicle in front, the motorist will tend to approach them and accelerate.” With monster crashes as a result.

Vias has listed tips to follow in the case of fog: 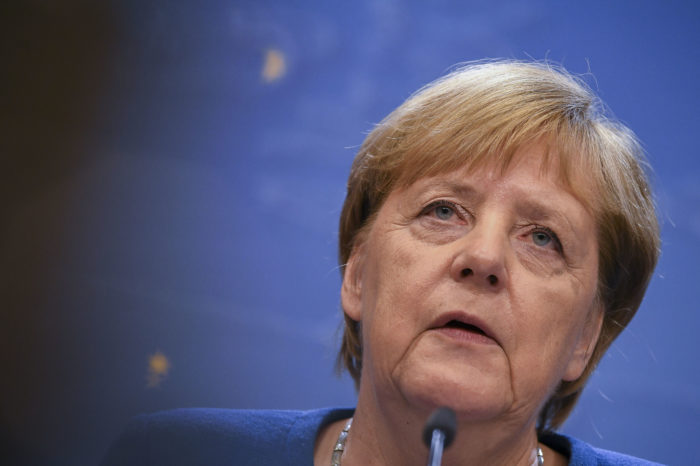 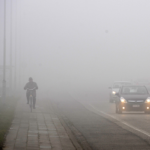