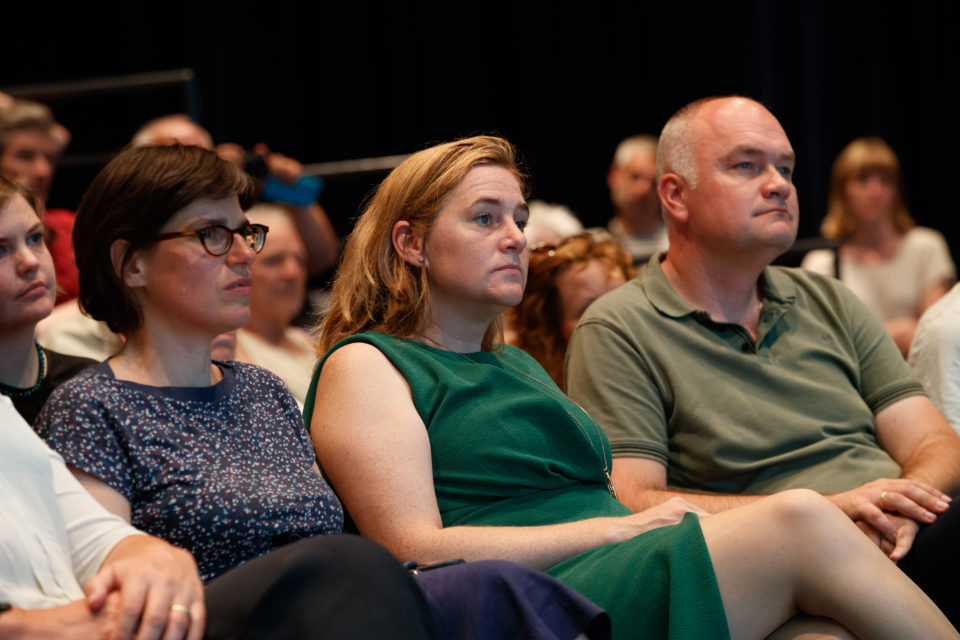 The new Brussels government is determined to put up a kilometer tax by the end of its legislature (2024). However, without any agreement from the other two regions, experts agree that it would be impossible to set up such a taxation system for Brussels only.

The newly appointed Brussels government is determined to put up an intelligent kilometer tax by the end of its legislature (2019-2024). So much so, that it has been written into stone in the regional agreement. According to Brussels, such a system would help to reduce congestion, CO2 emissions, and encourage commuters to use public transport.

However, Brussels seems to be alone in its fight to set up such a taxation system. Flanders briefly considered it, but the idea was put on the back burner before the May 26 elections. Wallonia, for its part, is entirely against it. As a reminder, the south prefers the idea of a road vignette due to its larger area.

For Wallonia, a kilometer tax would punish its inhabitants due to the long distances they have to drive compared to their Brussels and Flemish compatriots. Plus, Flanders already has an active regional train service (RER) while Wallonia is still waiting for its own RER to be finished.

Tax for Brussels only

Brussels Mobility Minister, Elke Van den Brandt (Groen), has said that if both Flanders and Wallonia don’t agree to set up a kilometer tax, Brussels would take the lead and do it by itself. However, that’s easier said than done. According to Xavier Tackoen, Managing Director of Espaces-Mobilité, it’s impossible.

“A kilometer tax for the Brussels Region alone generates numerous questions in terms of legality. Can Belgians be treated differently from each other? How does one modulate such a mechanism according to whether people live in rural or urban areas? Can we require every motorist to equip his car with a GPS chip, even if he never drives into Brussels? What does this mean in terms of costs and privacy?” asks Xavier Tackoen.

One thing’s for sure: if Brussels decides to go alone, the return on investment is uncertain. Such a measure will be charged to Brussels citizens. “It’s indeed the Brussels Region that will pay to the GPS. And it will have to write it off in the long term somehow. It’s expensive and all isn’t set and done. The proof is in the truck kilometer tax. Brussels completely messed up its estimates and expected to gain more,” adds the Managing Director of Espaces-Mobilité. 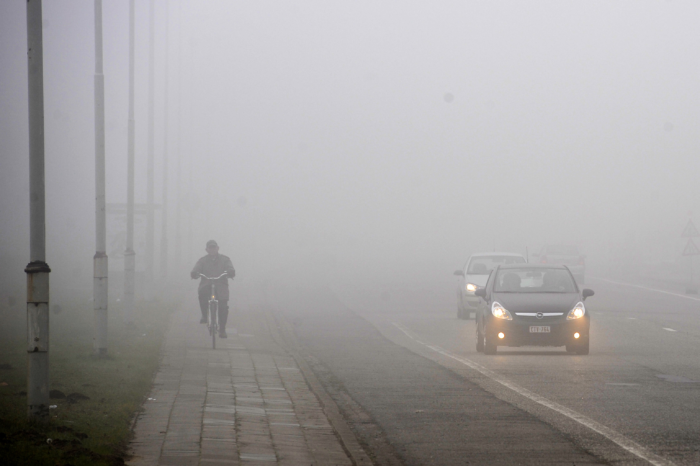 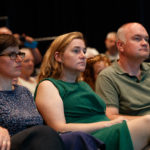