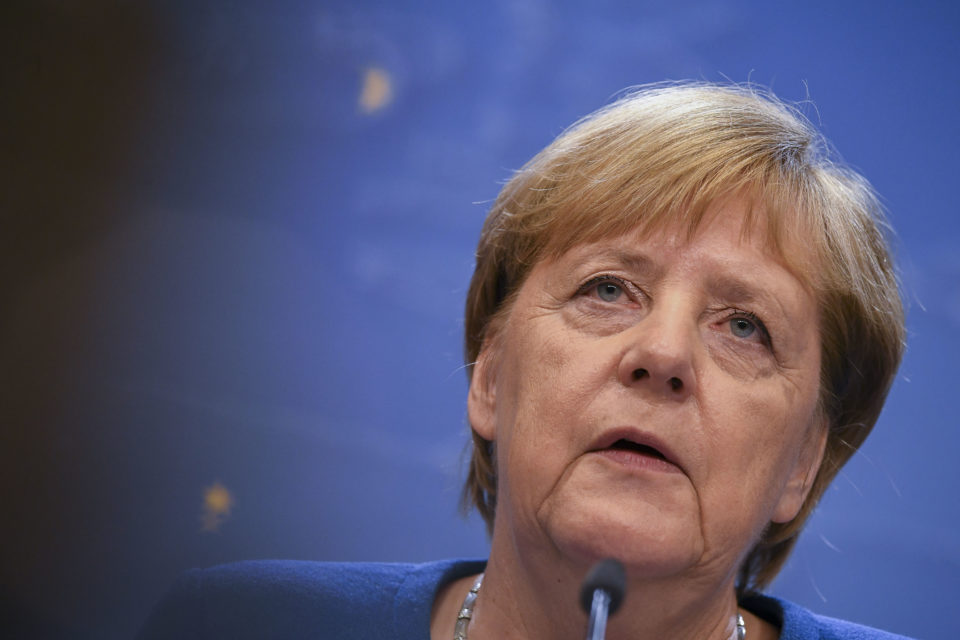 On Sunday, the Chancellor of Germany, Angela Merkel, said the German government wants to intensify its activities to install an extensive network of charging stations for electric vehicles. The goal is to motivate car drivers to opt for an electric car.

Merkel emphasized that the installation of reliable and easy-to-use charging points on German territory is necessary “to make people confident about electric vehicles”. “That is why we’re installing one million charging points by 2030,” Merkel explained on the evening before an important meeting of the CEOs of the automotive industry and the Federal Ministers in Berlin.

It was in September that the German government had put itself the target to have one million charging stations by 2030, as one of the projects to reduce greenhouse gases in Germany by 55% compared to the level of 1990. Today, the country has 21.000 charging points.

The package of environmentally friendly measures also contains the goal of having 7 to 10 million electric cars on the German roads by 2030. But to meet that goal, the government has to relieve the range anxiety people still have due to the fear of not being able to charge.

According to some documents the French Press Agency, AFP, could look into, priority will be given to charging stations for electric batteries at the sites of gas stations and supermarkets. Later, charging points in the parking lots of apartment buildings will follow. 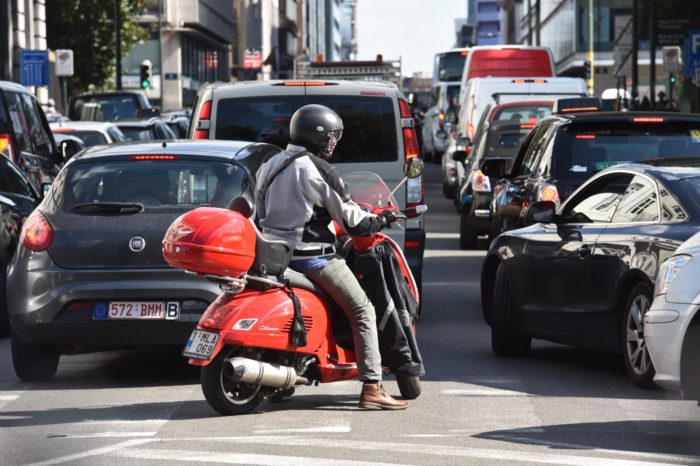 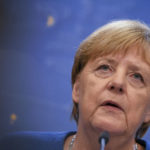