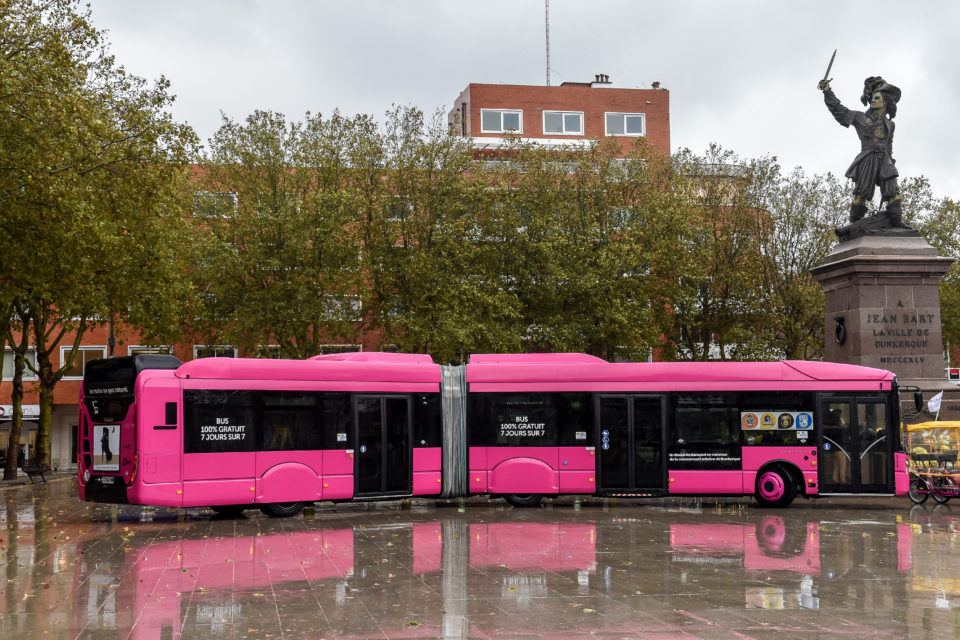 The key to Dunkirk free public transport’s success is to be found in the enhanced and more frequent bus service. /Belga/AFP

The French city of Dunkirk has been offering free public transport to its citizens for a year, and results are spectacular. The number of passengers has grown by 65% during the week and 125% at the weekend, for an average of +85%. Mayor, citizens, and shop-owners all rejoice of the positive outcome.

Back on September 1st, 2018, Dunkirk became the first municipality of France and even Europe to offer entirely free public transport. The mayor abandoned the project of a new sports hall and theatre in 2014 to redirect 65 million euros into the transformation of its public transport system.

After two years of roadwork, Dunkirk got a new enhanced network of bus lines which city hall decided to render completely free. And it worked. Between September 1st, 2018, and August 31st, 2019, the number of passengers transported grew by 65% during the week and 125% at the weekends. That’s an average of +85%.

Moreover, a study from the Association VIGS’s researchers quantified the benefits. Half of all passengers are new to public transport and 48% of them have decided to abandon their cars. According to mayor Patrice Vergriete, this has had an impact on air quality.

According to numerous testimonies, citizens are happy, and so are the shop-owners who now benefit from an increased number of bus stops in front of their windows.

“We don’t have to deal with cash anymore. It’s much quicker that way. Plus, we never drive empty anymore,” explains a happy bus driver. Dunkirk’s DK’Bus is a success. With 17 lines, 168 buses and 17.800 kilometers driven every day, the service is not only free but also denser and more frequent.

The city has managed to integrate the 8,9 million euros operation costs and 4,5 million in earnings losses. The mayor invites its colleagues to do the same. “Get prejudices out of your head, look at the impact on the territory, and take your time to think about the roads and modernize your cities,” declares Patrice Vergriete. 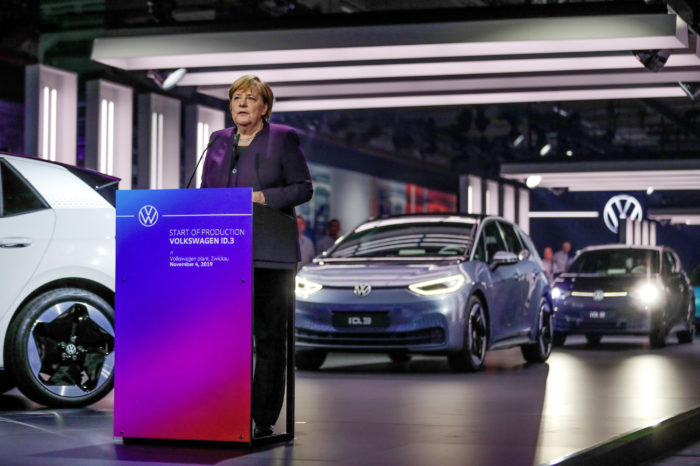 ID.3 has to become VW's Golf or Beetle of the future 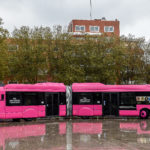