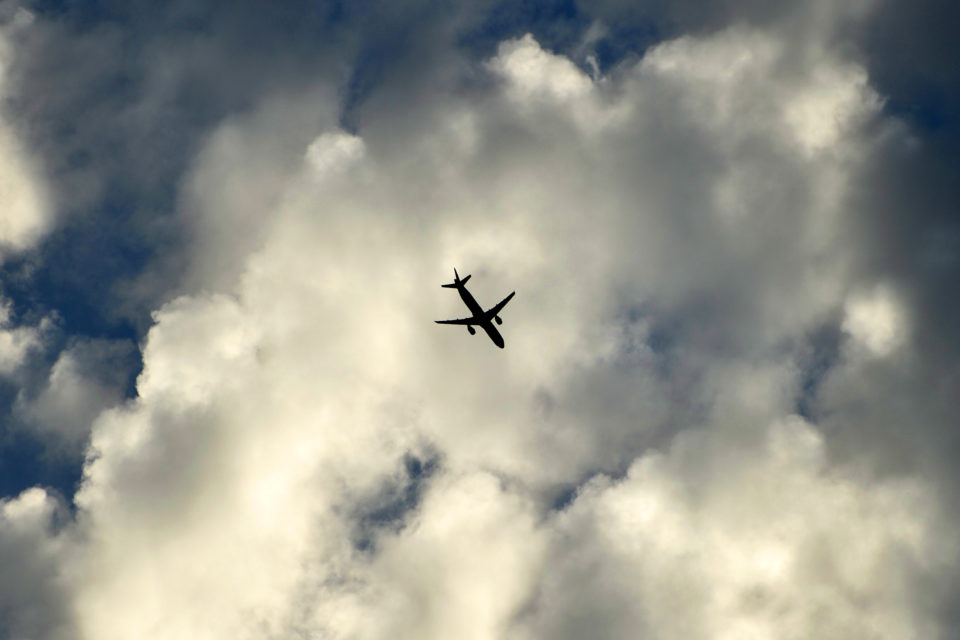 As was the case for the US market back in early 2000, the European passenger air transport sector is entering a consolidation phase. Small airlines either go bankrupt or get bought by big airline groups. According to experts, the European sky could soon only count five major actors: Lufthansa, Air France-KLM, IAG, Ryanair, and easyJet.

Between 2001 and 2008, the American air transport sector was in crisis. The important number of home-based companies was not fairing well, and most of them were going out of business. In that period, major air transport groups purchased what was left of those small airlines to grow stronger and create the American sky we know today. The same is about to happen in Europe.

Currently, either small airlines go out of business, or they’re bought back by major groups. According to experts, the European sky could soon only count planes from five major companies: Lufthansa, Air France-KLM, IAG, Ryanair, and easyJet.

The latest to this consolidation phase is Spanish company Air Europa. It is to become part of the IAG Group (British Airways and Iberia) as soon as the regulation authorities give their agreement. The company that transported 12 million passengers last year had several contenders, including Air France-KLM.

With this purchase, the IAG Group has a stranglehold on the Spanish air transport sector. With this position, it hopes to dominate connections between Europe and Latin America/Caribbean with Madrid as a major hub.

That being said, all small companies aren’t on the edge. TAP enjoys a good niche market with flights to Brazil, and so does Brussels Airlines with its connections to Africa.

Michael O’Leary’s company explains its results by the low demand in its biggest market, the UK, and the increased competition in Europe. Also, the continuing saga of the Boeing 737 Max will cost Ryanair 5 million fewer passengers next year. 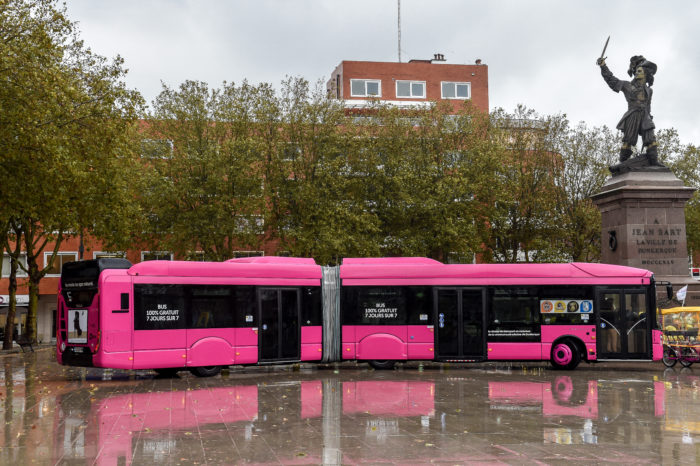 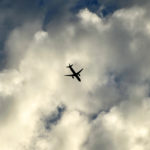