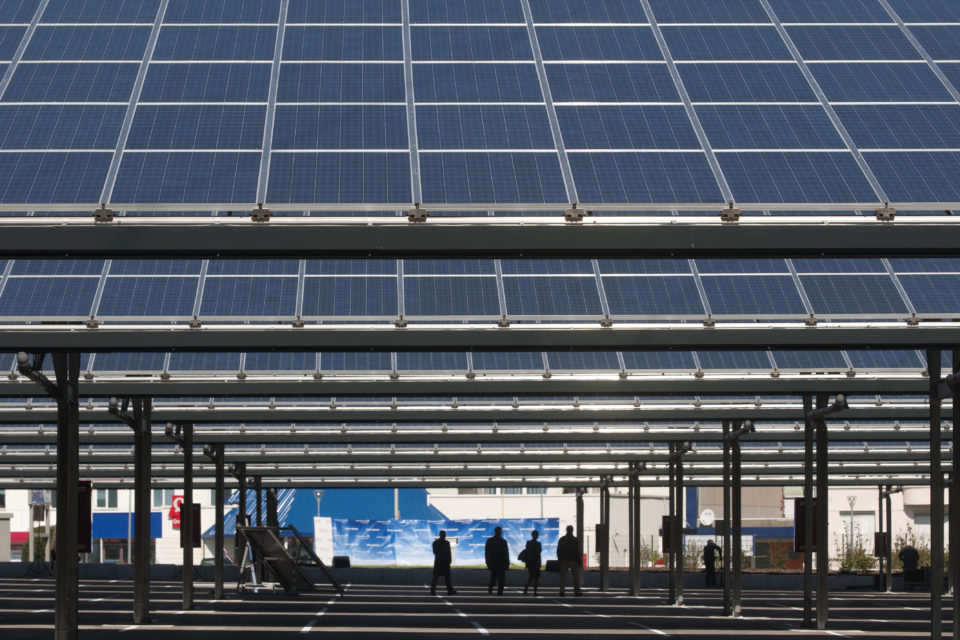 PSA inaugurated its first solar panel installation in 2010 on the car park of its manufacturing plant in Sochaux-Montbeliard, in the east of France /Belga

On Monday, the management of PSA has announced that it will install 45.000 solar panels on its car park in the coming two years. The panels will cover the 10.000 cars that are ready for transport.

The panels will produce 20 megawatts or the equivalent of the electricity needed for a city with 10.000 inhabitants. It will represent one of the most important solar projects in France, the car manufacturer said. It’s also a first for the French PSA sites, since PSA Sochaux is the most important car factory in the country, producing 500.000 vehicles a year.

The 45.000 solar panels – a 20-hectare surface – will be installed by energy provider Engie Green, the company that will invest 22 million euros in the project, and that will exploit them during the next 30 years, PSA and Engie Green announced in a communal press release. The installation works will start mid-2020 and the solar panels should be operational by 2021.

Both companies also have expansion plans for 10 hectares of additional surface, enough to shelter all cars that are ready to leave the manufacturing site.

The initiative is part of the modernizing project ‘Sochaux 2022’ of the historic and 100-year-old production site of PSA. “The solar project represents an important part of its environmental dimension,” the release continued. “It has to make Sochaux the ‘green reference factory’.

Save water and energy

PSA installed its first solar panel installation in 2010 on one of its car parkings. The company also wants to make its ecological footprint smaller by reducing the use of water and energy, and by recuperating heat. 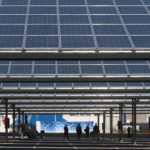