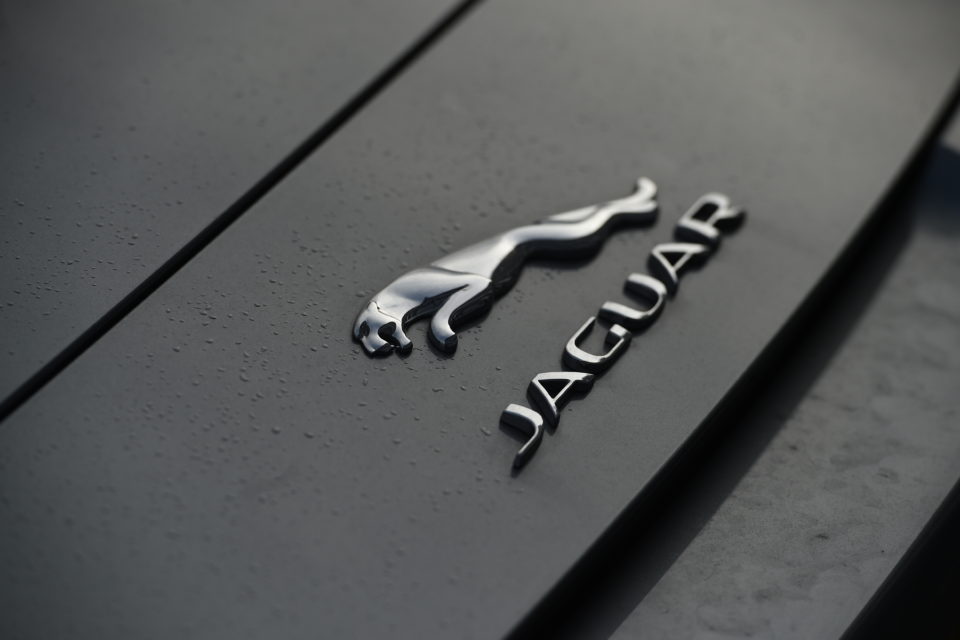 New car sales have dropped in the UK by 6,7% in one year due to the decline of diesel and prudency regarding Brexit. Britain’s exit from the EU also impacts drastically on the car industry. For the whole week, JLR has closed its Castle Bromwich, Halewood, Solihull, and Wolverhampton plants. Toyota has paused production at Brunaston on November 1st while BMW is reducing speed in Oxford.

One of Europe’s biggest car markets is not in the best of shapes. Last month, UK buyers purchased 143.251 cars. That represents a 6,7% drop compared to last year, according to the Society of Motor Manufacturers and Traders (SMMT). Despite good numbers in September, the UK’s car sales are having a gloomy year with numbers decreasing on average by 2,9% since January.

Diesel down, EV and hybrid up

As is the case in the rest of Europe, diesel is losing the Brits’ favors. While the market wasn’t as dependent on the fuel as other countries, UK diesel sales dropped by 28,3%. Stricter regulations and climate awareness are pointed at as the major causes. Gasoline cars have also stepped back but by only 3,2%.

On the other hand, alternative powertrains are gaining popularity. Hybrid sales have increased by 28,9%. But it’s nothing compared to the 151,8% gain that battery-electric cars experienced. In total, those environmentally friendly cars account for 13,4% of the market.

The SMMT also confirms that there is uncertainty among motorists regarding Brexit and its outcome. The planned date for Britain’s departure from the EU was set on October 31st. However, due to the political deadlock and despite a new agreement between London and Brussels, Brexit was pushed back to January. Prime Minister, Boris Johnson (Conservative), has called for elections on December 12th.

“I need 20 million components a day and that means I have a deal with my suppliers. I need all the parts to be available and I have to have them on time,” said JLR’s CEO, Ralf Speth, justifying the assembly shut down.

But the British aren’t alone. With a no-deal Brexit looming, Toyota decided to halt production at its Burnaston plant on November 1st. BMW is also letting some steam off at Oxford with no night shifts. This loss of profits adds up to the 570 million euros already spent by the industry to mitigate the effects of a potential no-deal Brexit. 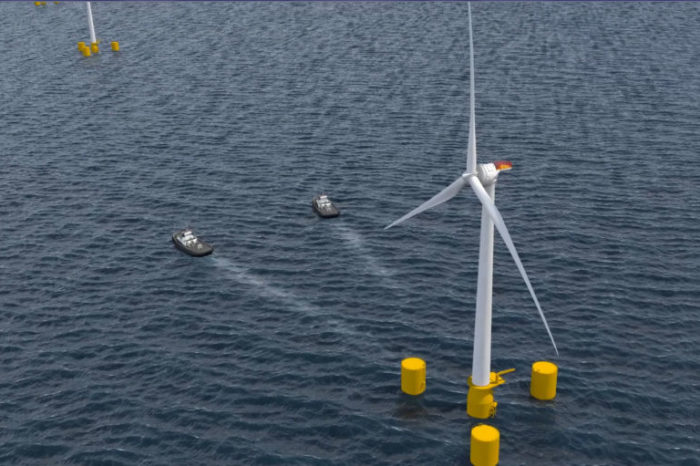 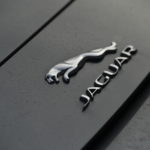