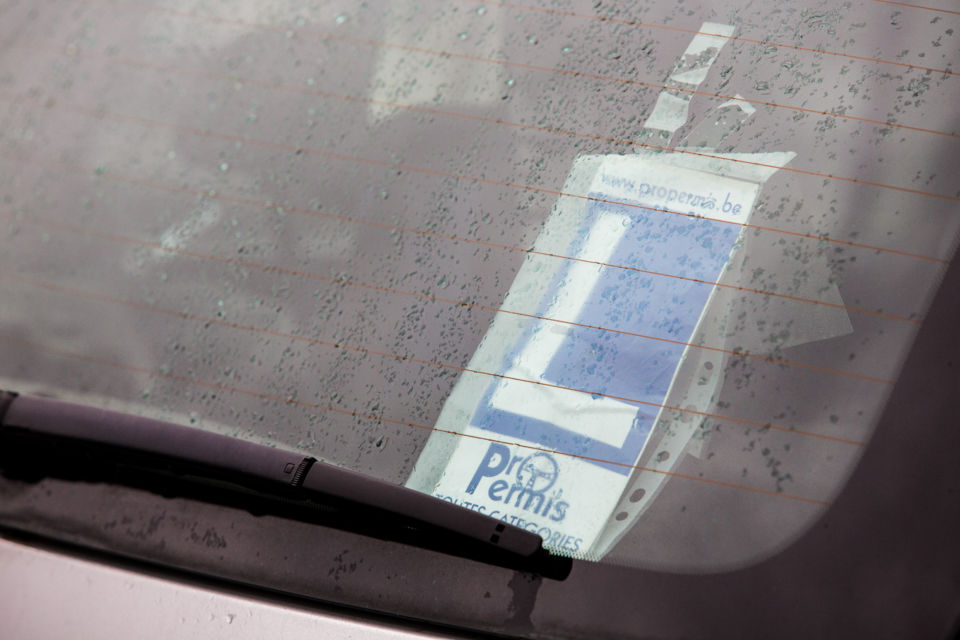 The appetite for driving licenses in Flanders is in decline /Belga

In the Flemish Region, 122.357 practical driving exams were taken on the road last year. That is 15% less than a year earlier. This is shown by figures from Goca, the grouping of recognized driving license companies.

The number of B driving licenses issued in Flanders has shrunk slightly since 2014 but suddenly fell sharply in 2018. The government issued 60.013 driving licenses, 18% less than in 2017. This is the lowest number in more than ten years, according to figures from the FPS Mobility.

The decline goes hand in hand with the more stringent Flemish regulations (as a result of the sixth state reform, the three regions in Belgium became largely competent for driver training). Since 2017, candidates in Flanders no longer have to practice for three months but nine months with a provisional driving license for their practical exams. In this exam, candidates must be able to do more maneuvers and also drive independently with the help of a GPS. Also, six months after obtaining their driving license, young people have to follow half a day’s training.

“The enormous drop is purely due to that return moment,” says Jeroen Smeesters of the driving school federation Federdrive. Maarten Matienko of the Flemish Motorists Union (VAB), the most significant driving school chain in Flanders, also points to the abolition of free traffic lessons. Until recently, final-year students were able to obtain their theoretical driving license free of charge at secondary school. “As a result, the number of young people who obtain their driving license at the age of 18 has dropped dramatically.”

According to Matienko, young people, especially higher educated people and townspeople, also have less and less need for a car. “Young people today have a completely different approach to mobility. They want to move around and only then look at how they do so, using public transport or sub-systems, for example.”

The declining interest among young people, a phenomenon that is observable all across Europe, is also evident from the Goca figures. While last year a quarter fewer teenagers and 13% fewer twenty-somethings took a practical exam, the number of over-30s who did so increased. This is proof that the younger generation does not ignore the car. The number of driving lessons, for example, is now back at 80 to 90% of the previous level. The driving license is obtained later. 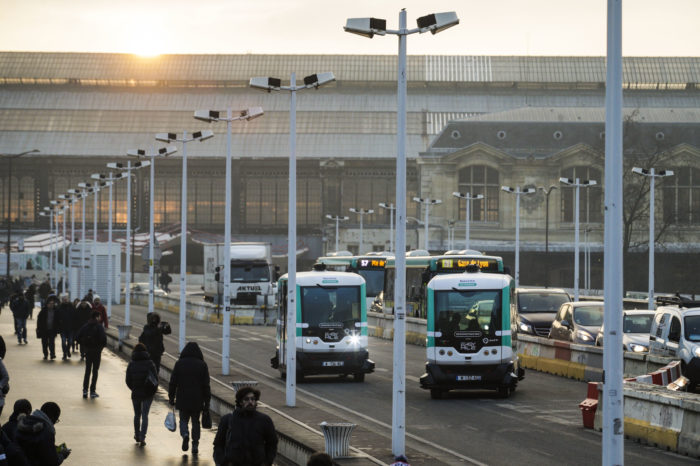 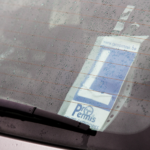