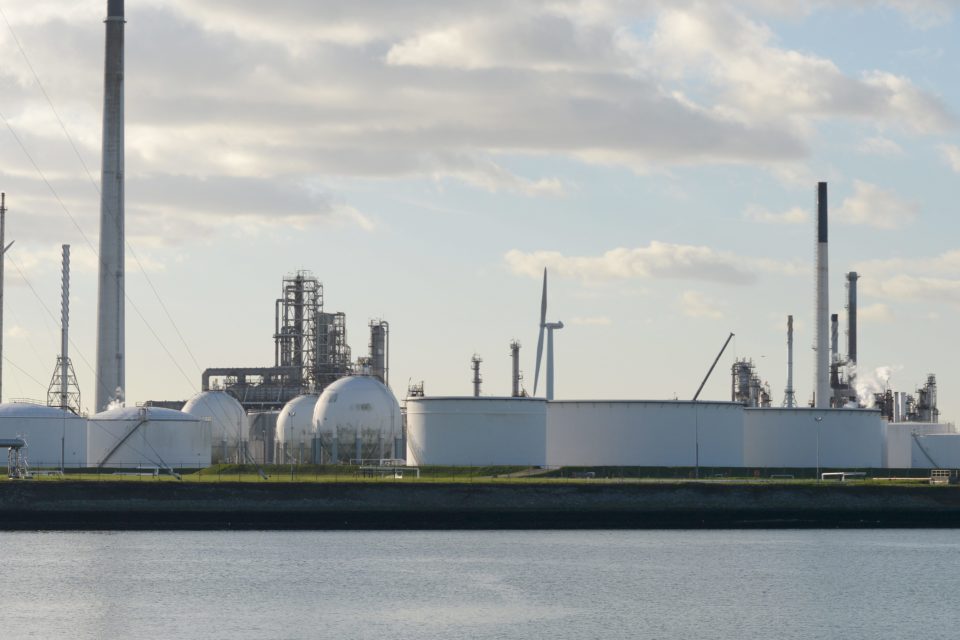 If Europe were to introduce a carbon tax, Flanders could change its view. But only provided that such a tax is analyzed by the World Trade Organisation /dpa

The Flemish government has dismissed the option to introduce a carbon or CO2 tax. With this decision, another option to implement a climate policy is off the table. This was already the case with the kilometer charge, the necessary energy renovation, and premiums for electric cars.

Meanwhile, Greenpeace is demanding a penalty payment of 1.000 euros per day from the Flemish government. It does so because, according to the environmental organization, the new Flemish air quality plan does not meet the requirements that a judge imposed on the Flemish Region last year.

A carbon tax was not included in the Flemish coalition agreement, but it was one of the remaining options for implementing climate policy. Employers, energy producers, trade unions, and the environmental movement recently called for further study of the tax.

But after a visit by the services of the European Commission to Belgium, the Flemish government sends the Commission the message that plans for a CO2 tax have been completely scrapped. The study underway on the introduction of the tax is, therefore, superfluous.

Flemish Minister of Environment and Energy, Zuhal Demir (N-VA), has to present an update of the Flemish energy and climate plan by the end of this year. Europe expects this plan to be more ambitious and concrete than the original one from the previous legislature.

If Europe were to introduce a carbon tax, Flanders could change its view. But only provided that such a tax is analyzed by the World Trade Organisation.

A carbon tax is seen as a way to adjust consumption sustainably. For example, it makes fossil fuels more expensive and sustainable investments more profitable. This way, the tax can help finance the climate transition.

Germany recently decided to introduce a CO2 tax on transport and domestic heating; the Netherlands is opting for a CO2 tax for heavy polluters. Countries such as Sweden, Norway, and France already have one.

Meanwhile, Greenpeace is sending a bailiff to Demir’s office to enforce a judgment on air quality. The organization took the Flemish government to court two years ago. It denounced the unhealthy air in Flanders and the permanent violation of the European standards for nitrogen dioxide (NO2).

Nitrogen dioxide is a toxic substance, more than 60% of which comes from traffic. It has been linked to asthma, life span reduction, and cardiovascular problems.

The judge agreed with Greenpeace. The Flemish government was obliged to draw up an air quality plan within a year to eliminate the pollution as soon as possible. According to Greenpeace, the new Flemish plan does not meet this requirement.

“This is a toothless, no-obligation plan,” says Joeri Thijs, air quality expert at Greenpeace. “It contains no guarantees that air quality will improve in the short term. Moreover, various proposals are the responsibility of the federal or local authorities, and there is a lack of agreements on how these will be complied with,” Thijs emphasizes.

Also, Demir foresees that Flanders will not exceed the European NO2 standard imposed for 2010 until 2025. This is not ‘as soon as possible’, according to the organization.

Greenpeace also denounces the non-implementation of the smart kilometer charge, the non-imposition of ultra-low emission zones, and the absence of a clear route for greening the vehicle fleet or modal shift. 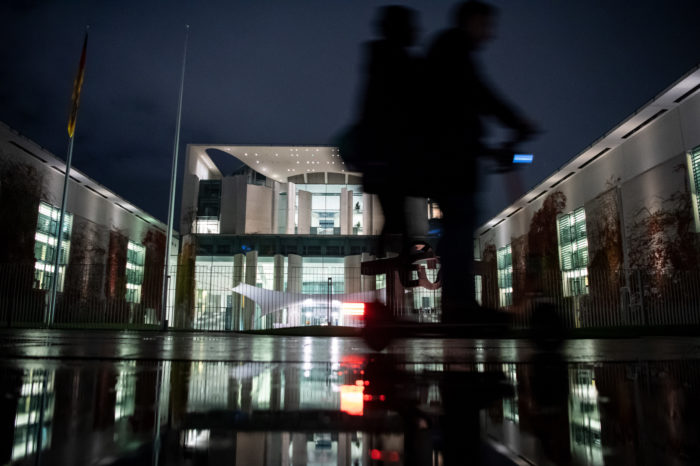 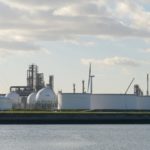