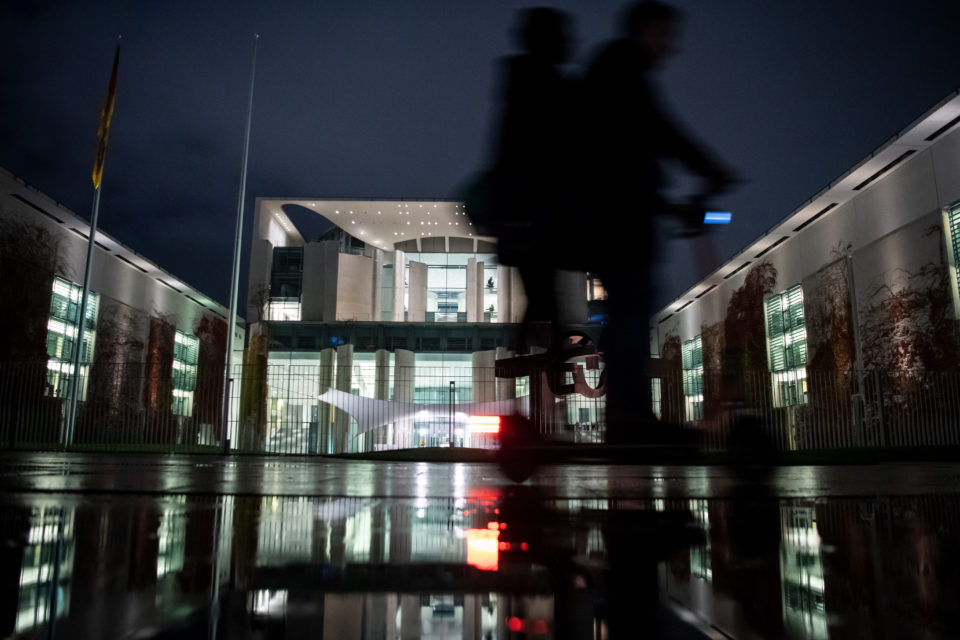 While Flanders is dropping financial incentives for buying electrified cars, a country like Germany is increasing them. We look for the reasons and give a European overview.

After the visit of  Chancellor Merkel at the VW factory of Zwickau last Monday when the ID.3 production was officially launched, her evening meeting in Berlin with the car industry was the signal to announce further measures to encourage electric car sales.

Until now, Flanders and Germany were following the same policy in this matter, but last week the new Flemish Minister of Energy, Zuhal Demir (N-VA), just announced that she will abolish the subsidy. In Germany, authorities and the car sector have projected a budget high enough to pay 700.000 premiums until 2025.

The target is to have 10 million electric cars on the German roads by 2030. Today, there are only 200.000, a mere 2% of new registrations is electric. Germany wants that changed as quickly as possible.

Crucial for a quick expansion of electrified cars is good charging infrastructure. That’s a problem now since Germany only has 21.000 charging points. That’s why the Merkel government and the car industry have agreed to invest 3,5 billion euros in this infrastructure in the coming years.

“A big difference, again, with Belgium,” says Joost Kaesemans of Belgian importers federation Febiac. “In Brussels, for example, they have a tight schedule for banning ICE cars, but thet haven’t any plan to foresee electric charging infrastructure.”

We’ve had a quick look at who’s doing what in the EU regarding the promotion of electrified vehicles and tax incentives. Four of the (still) 28 member states aren’t doing anything yet: Croatia, Estonia, Lithuania, and Poland.

Most of the other countries are doing a lot. Most active are Austria, Belgium, Finland, France, Germany, Hungary, Ireland, the Netherlands, and the UK. ACEA, the European federation of carmakers gives a detailed overview (at the date of May 2019) for all member states. 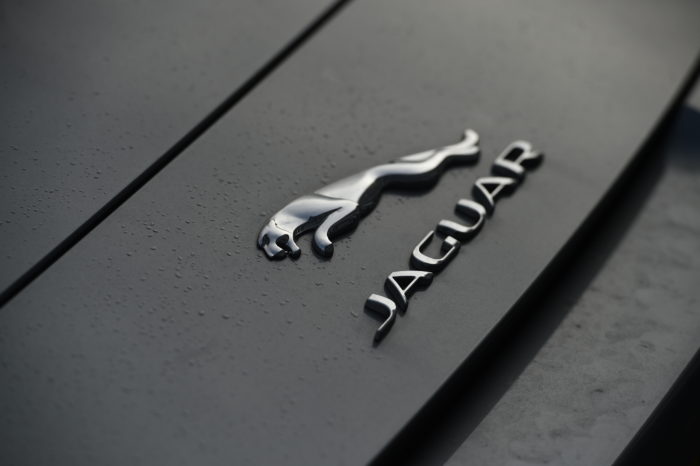 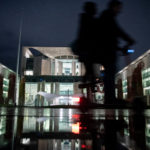