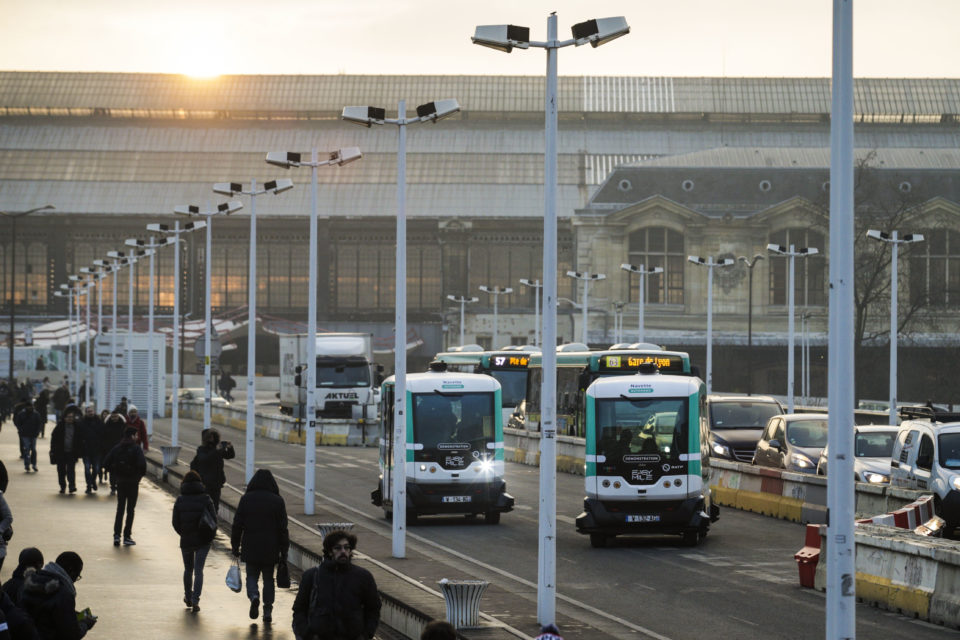 The French public metro and bus group, RATP, is going to roll out in partnership with Intel-owned Mobileye, a test fleet of autonomous taxis by 2020 in the 13th District of Paris. The latter is to be connected and integrated with other public transport means. The idea is to ‘export’ this mixed public transport model and its robocars to other international markets.

RATP (Régie Autonome des Transports Parisiens) is the state-owned public transport company running most public transport in the region of the French capital with sixteen metro lines, eight tram lines and a number of bus lines in the Paris metropolitan area. It transports more than 3,3 billion passengers per year.

The experiment to be set up next year in the 13th Paris District will connect the Austerlitz train station and nearby bus and metro stations with the Pitié-Salpêtrière hospital. The goal is to test the inter-connectivity between classic public transport and the autonomous shuttles and the acceptance with the general public.

To do this, RATP signed a long-term partnership with Israeli autonomous driving tech company, Mobileye, that is specialized in retrofitting standard vehicles with self-driving technology upon Level 4, meaning a driver is no longer essential when used in well-defined areas. For the test, a driver still will be present to intervene, if necessary.

Israeli tech company Mobileye is specialized in sensors and camera systems and intelligent software for autonomous driving. American chipmaker Intel paid 14,1 billion euros in March 2017 to acquire the Tel-Aviv based start-up company that since then grew from 700 to 1.400 employees in two years in Israel alone.

In Tel Aviv, Mobileye will roll out early next year together with German carmaker Volkswagen and Israeli car importer Champion Motors a fleet of autonomous taxis to shuttle people around in an eleven square kilometer district of the city, along with specific routes. The goal is to expand this fleet to ‘a few dozens’ by 2022.

Which brand of cars will be used in Paris wasn’t disclosed yet. Apart from VW, Mobileye has inked collaboration agreements with BMW, Volvo, and Hyundai too, among others. It also signed a deal with Chinese NIO and announced at the CES in Vegas a deal in China with Beijing Public Transport Corporation and Beijing Beytai for a commercial driverless public transport service.

French RATP keeps its end up with several experiments in Paris, Austin (Texas, US), Boulogne-sur-Mer (Pas-de-Calais) in France, and the Belgian capital. As early as January 2017, RATP ran already an experiment with French-built Easymile self-driving shuttles between the Paris train stations of Gare de Austerlitz and Gare de Lyon.

In Brussels, RATP started this summer testing two Easymile autonomous shuttles in Woluwe Park until the end of September, together with Brussels public transport company STIB/MIVB. A second test started on October 28th at the private company site of the Belgian chemical giant Solvay in Neder-over-Heembeek. 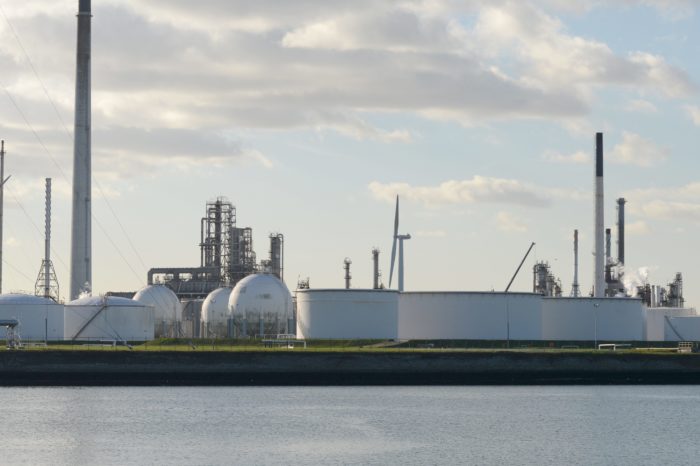 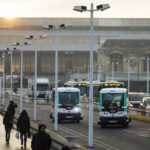