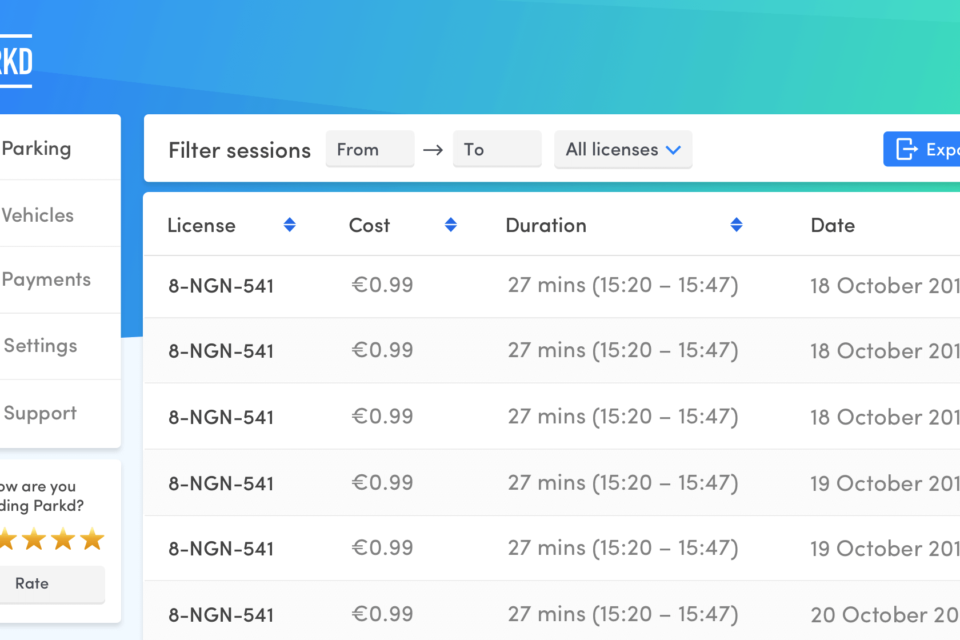 With the Parkd parking app, company cars only have to pay for their actual parking time /site Parkd

Parking can be a hassle. To make it easier to park and pay the parking fee, the Antwerp start-up Parkd is launching the app of the same name. The parking app Parkd starts, stops, and automatically pays for the parking sessions for companies’ cars so that they only have to pay for their actual parking time. Using GPS data that cars send out, Parkd automatically registers when a car parks in the street and leaves again, thus saving costs.

The system is only aimed at installation companies or municipal authorities whose vans regularly stop and park. In addition to the parking fee, Parkd customers pay a fixed fee of 5 euros per car per month. Companies save on average 20% on their parking bill, says founder Olivier De Clercq.

No risk for parking fines

“The app makes it impossible for a driver to forget to apply for a parking session, and he doesn’t risk a parking fine,” says De Clercq, who set up Parkd three years ago together with his childhood friend Nelson Dheedene. “But he can’t forget to sign off via the app, which means he pays too much parking money.”

In the future, the system will not only be used for street parking, but the app will also be used in underground car parks using registration plate recognition.

The company has been active in the Netherlands for some time, and now also is in Belgium. Next year, Parkd wants to grow strongly. At the beginning of 2020, it will set up two pilot projects with a leasing company and a car rental company. Afterward, Parkd wants to start up in France, Spain, and Portugal.

To finance all the ambitious growth plans, Parkd is looking for new investors. Today, the two founders, who previously launched the failed PickMeUp taxi app, have the majority in their hands. The family behind the Flemish-Brabant transport company De Decker-Van Riet is a minority shareholder. Artist Wim Delvoye, who joined the company early on, has not been a shareholder since last year.

According to the annual accounts, last year’s operating loss amounted to 0,5 million euros. The losses carried forward have risen to almost 1 million euros. Parkd wants to break even by the end of next year. 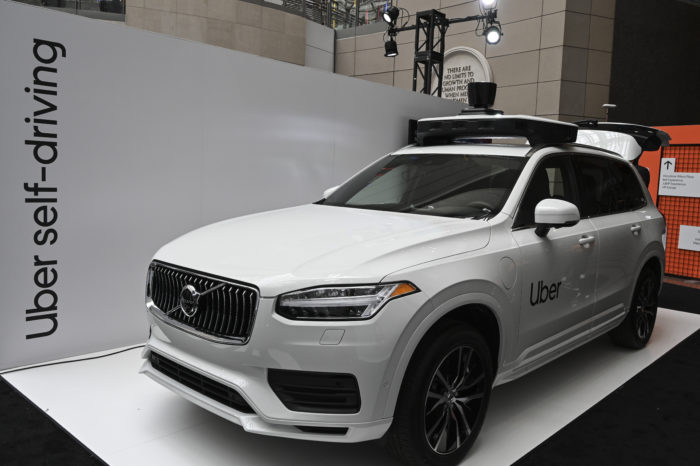 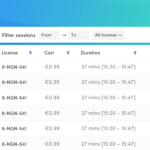