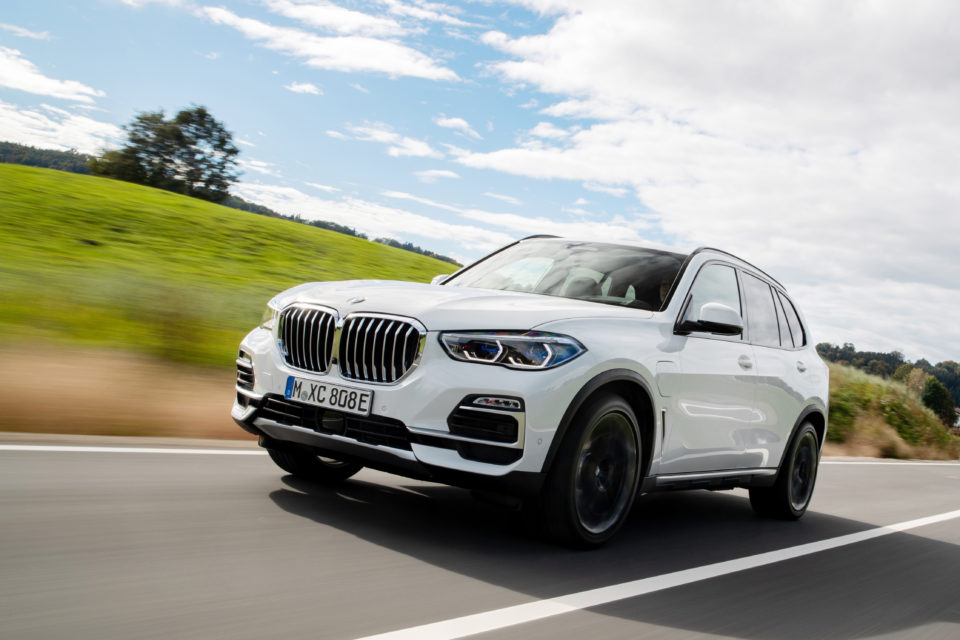 The hybrid BMW X5 45e XDrive is the example of a car they want to sell. It’s electrified and a SUV, with high benefit margins /BMW

BMW has published its results for the third quarter of 2019 and notes an 11,5% increase in a net benefit of 1,5 billion euros. Sales were up despite “difficult conditions”.

Nevertheless, the German car manufacturer has confirmed that its annual benefit before taxes would be “largely inferior” to last year. For the first nine months, the decrease was already 35%. The positive result of Q3 was influenced by the introduction in the same quarter last year of the new WLTP rules, when a lot of cars also had to be recalled, heightening expenses.

Looking at the total turnover, BMW Group is performing well a 26,7 billion euros and 2,3 billion euros of operational benefit (EBIT). Especially the operating margin is looked at thoroughly by the markets and this was up 1 point in general and 2,2 points for the automotive division.

Sales have benefitted from the success of SUVs, particularly the more luxurious ones with healthy margins. “The new X7 is an extraordinary product,” says recently appointed CEO Oliver Zipse. “We are actually at our production limit in the US factory. The demand is very high.”

The first 9 months are nevertheless jeopardized by the 1,4 billion euros of provisions BMW has made due to a European investigation. In April of this year, the European Commission accused BMW, Daimler, and Volkswagen of making agreements on competitiveness regarding emission technology.

To finance its costly electrification plan, BMW has announced 12 billion euros of cost-cutting before the end of 2022. The number of models and versions in the BMW portfolio has to be reduced consistently.

From 2021 onward, BMW wants to halve the commercializing of ICE versions of its cars to the benefit of electrified ones. “The investments in the future have to be financed,” said Nicolas Peter, CFO at BMW.

“We want to respect all European and global rules and we will achieve this,” said Oliver Zipse recently. Despite the expected increase in electric sales, BMW also continues to invest in gasoline engines and hydrogen. “We want to be flexible concerning propulsion lines, says sales responsible Pieter Nota. “What the client wants and can use in his environment, we will have to produce.” 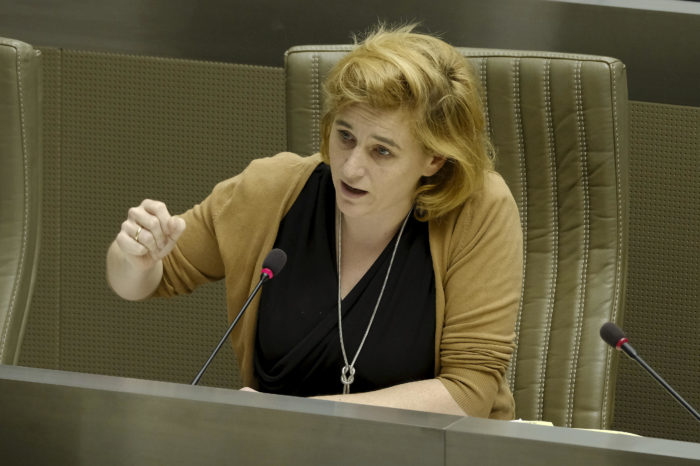 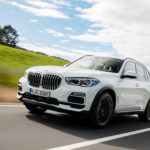