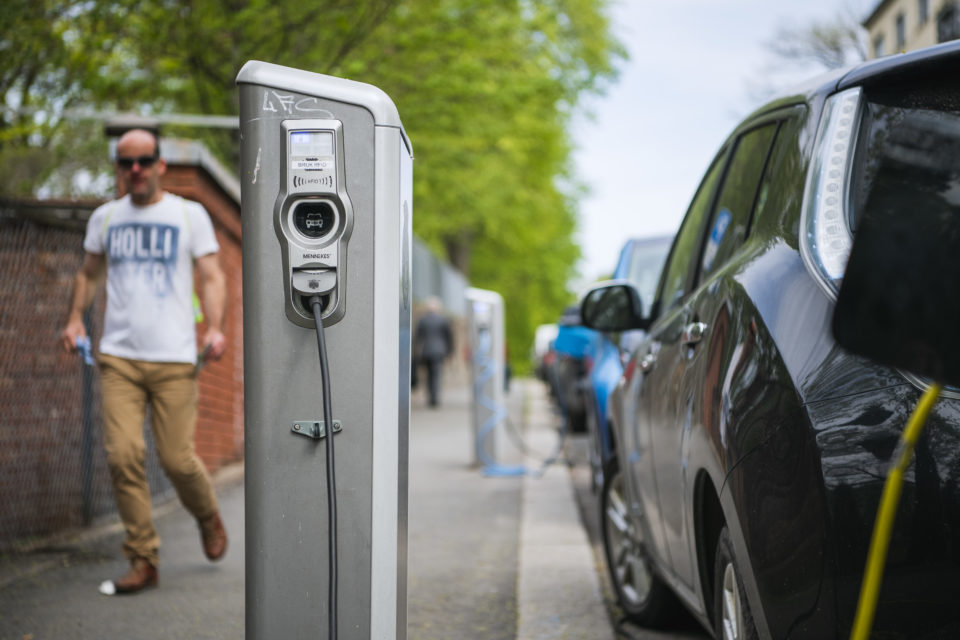 Brussels has signed a 10-year contract with PitPoint for the installation of 175 charge points, which won’t be nowhere near enough for the new EV mobility /Belga

If Brussels wishes to meet its ambitious 40% greenhouse gas emissions reduction by 2030, electric mobility must be put forward. However, as of today, only 17 public charging points are available. Christophe De Ceukelaer (Cdh), deputy of the opposition, and ULiège professor, Damian Ernst, advise Brussels to break its 10-year contract with PitPoint to make way for other energy providers.

Brussels has set itself a very ambitious climate goal. It has been set to stone in its 2030 Climate Plan that greenhouse gas emissions should be reduced by 40% in 2030. The Region increased this ambition from the previous -32%. To reach that goal, the government has voted to ban all diesel cars by 2030 and all gasoline and gas-powered cars by 2035.

That being said, Brussels wishes to make way for cleaner cars inside the city, such as electric and fuel-cell cars. But, there’s a fly in the ointment. Currently, Brussels only count 17 public charging points. It’s the consequence of the previous legislation. Former Mobility Minister, Pascal Smet (sp.a), and Environment Minister, Céline Fremault (Cdh), signed a 10-year contract with Total’s PitPoint for the installation of a base charge network. It’s written that Total should install 175 points by mid-2020 at the latest.

“Today, only 17 have been installed. Plus, PitPoint will never meet the deadlines. It should install 70 more by the end of this year and 75 until mid-2020,” declares Christophe De Ceukelaer (Cdh), deputy of the opposition. “Has the Region planned for a fine in case PitPoint doesn’t hold true to the contract?,” wonders Brussels Mobility Minister, Elke Van den Brandt (Groen).

According to studies, with the maturing electric car market, 175 charging points will be nowhere near enough. Studies show that Brussels would require between 4.250 and 8.500 charging stations by 2035.

ULiège professor and energy specialist, Professor Damien Ernst, goes one step further. “Brussels should absolutely break that contract with PitPoint. The Region shouldn’t sign deals in that domain but it should clarify the rules to allow other actors to install numerous charging points,” explains the Professor.

Mr. Ernst is also a strong believer that, with the matured electric car market, 20-25 kW charge points will be useless. “We need super-chargers, 120 to 300 kW machines that can charge your car with 30 kWh in fifteen minutes,” adds Damien Ernst. 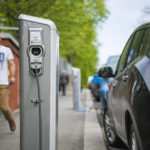