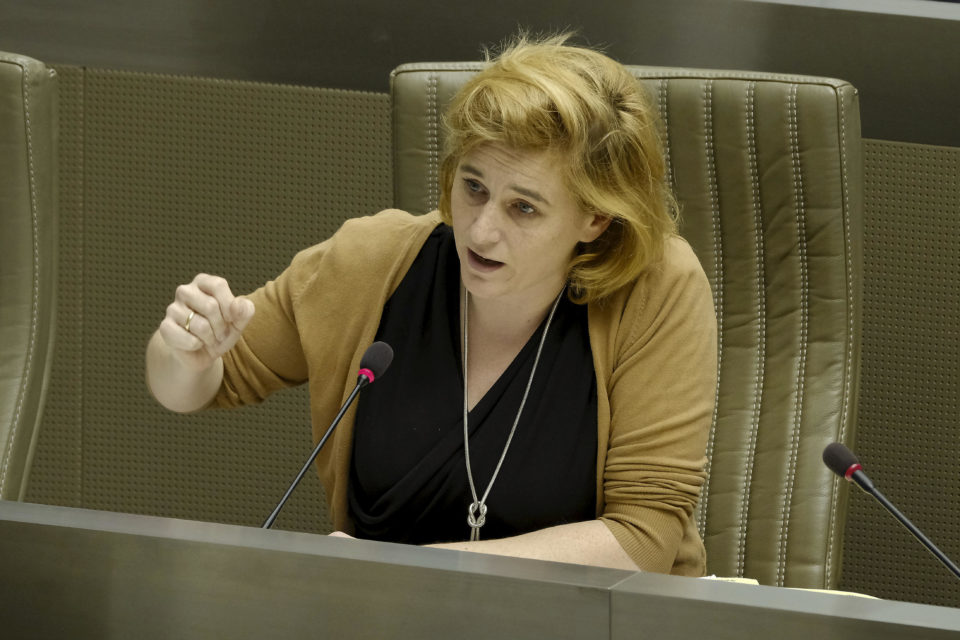 Brussels Mobility, Public Works and Road Safety Minister, Elke Van den Brandt (Groen), wishes to pacify the city with road safety as a priority. According to her, the new 30-zone will secure traffic and reduce noise and pollution. To implement it, sanctioning will be strengthened with increased speed checks.

“I’m under the impression that during the previous legislation, road safety wasn’t really a priority. Being responsible for all three proficiencies, I will see that any road development is done with road safety in mind,” declares Elke Van den Brandt (Groen), Brussels’ Mobility, Public Works and Road Safety Minister.

As of January 1st, 2020, the whole Brussels Region will be limited to 30 kph, except for some structuring axes that will keep their 50 kph or even 70 kph speed limits. “In Brussels, the motorist will know that 30 kph is the rule, unlike today, where 30-zones are the exception,” adds the Minister.

“We need to give neighbourhoods back to their inhabitants, those who walk, cycle, and the children who play. Speed isn’t always the cause of accidents, but it makes them worse,” continues Elke Van den Brandt. To implement the 30-zone, an awareness campaign will follow the introduction of more speed cameras.

Another matter on Mrs. Van den Brandt’s plate is the kilometer tax. Brussels pushes for it while Flanders has abandoned the idea and Wallonia is completely against it. That doesn’t put off the Brussels Mobility Minister, as she still hopes to convince her colleagues.

“It’s a much more intelligent system that the one we have now. Instead of taxing everyone per year, we tax depending on the use,” pounds the Minister. However, not all is bright in the best of worlds. To deter motorists from their cars, park and ride solutions must be better implemented.

However, Brussels experience isn’t a success. The new Ceria car park is only used at 20%. But, at the moment, it isn’t market and there’s no signaling. The Heysel park and ride is in the same state of use. “It’s arguably because it’s too far from public transport,” adds Elke Van den Brandt. Therefore, there’s still work to be done. 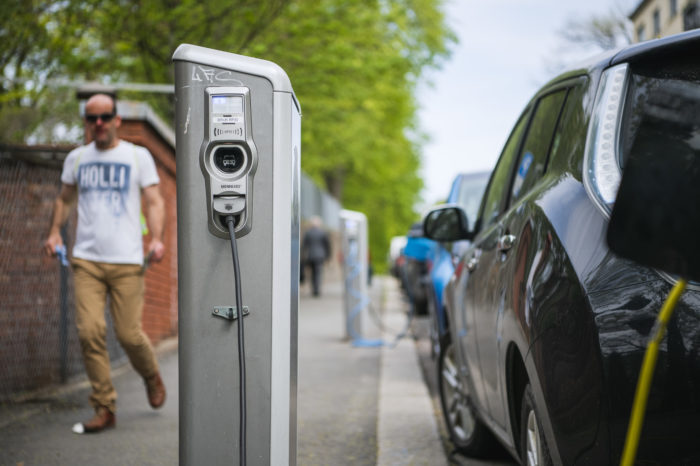 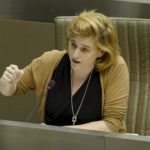