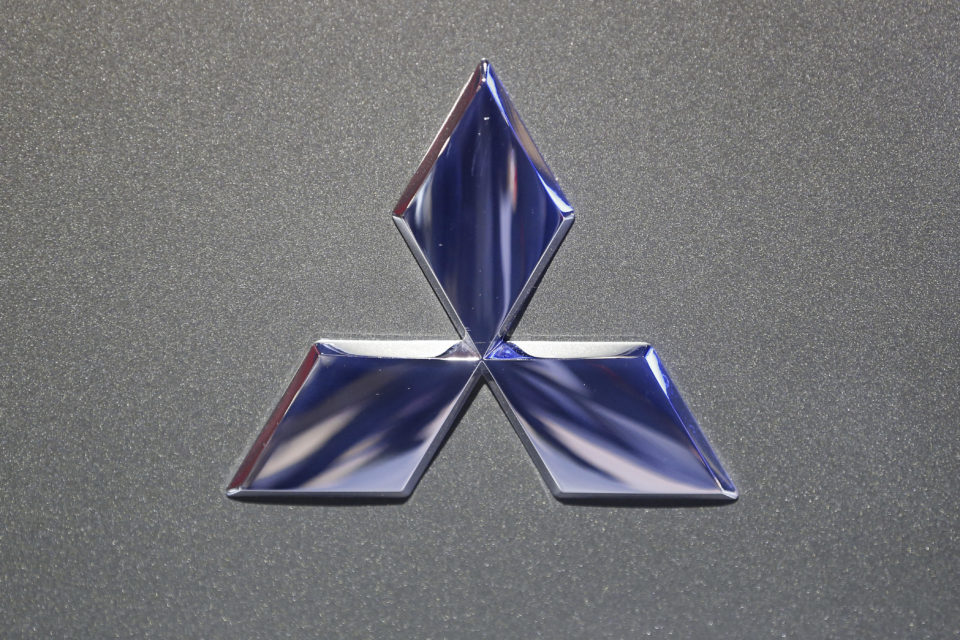 Mitsubishi, the third Alliance member, together with Nissan and Renault, has drastically reduced its forecasts for the running year (ending 31st of March, 2020, in Japan). The second-quarter figures were written in red.

Mitsubishi Group has also reduced its exploitation benefit to one-third. Now it’s estimated at 30 billion yen (248,4 million euros), 73% lower than the previous year. Furthermore, it has reduced total turnover from 2.580 to 2.450 billion yen, also a decrease of 3%.

Mitsubishi saved its face because of sales being practically at the same level as the year before, but the margins suffered. The group has to invest heavily in R&D and new products, and it has also suffered because of bad exchange rates (euro and dollar becoming cheaper versus the Japanese yen).

In the second quarter, the results were negative (-55 million euros), while they were still positive the year before (+195 million euros). During this quarter (July-September), sales also went down 2,9%, totaling 591,8 billion yen.

In 2016, Mitsubishi Motors was taken over by Nissan (now major shareholder with 34%) because Carlos Ghosn wanted to save the company suffering from a fraud scandal, and at that moment, he could get it at a lower price.

The three diamonds brand will also lose its COO soon. Ashwani Gupta is going to Nissan, where he is supposed to help the newly appointed CEO, Makoto Uchida, to redress the company as of the 1st of December.

Since the ‘Ghosn affair’, now practically a year ago, the two Japanese members of the Alliance seem not to be in good shape. Nissan has initiated a significant industrial restructuration process, cutting in the end 12.500 jobs worldwide. It will publish its half-yearly results next Tuesday. 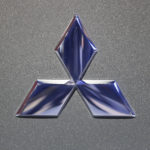