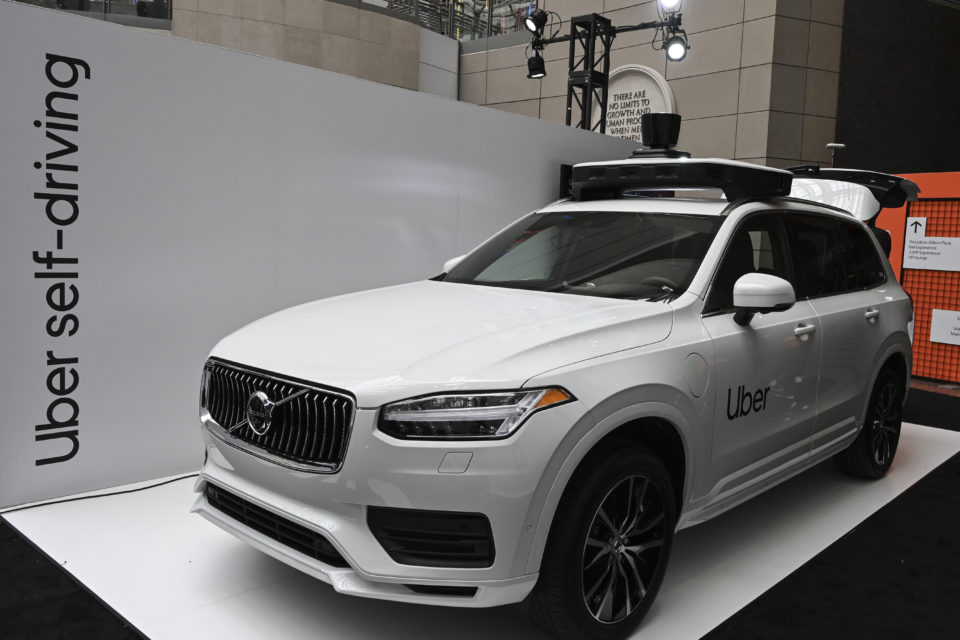 An Uber self-driving Volvo XC90 is on exhibit at the Uber Elevate Summit 2019 in Washington. The Volvo XC90 will be “capable of fully driving itself” according to an Uber statement /AFP

The software in Uber’s self-driving SUV that killed a 49-year-old woman in Tempe, Arizona, last year simply couldn’t ‘imagine’ that a pedestrian would walk outside the marked crosswalk to cross a dark street. It did spot the woman walking next to her bicycle, but didn’t consider it a pedestrian and a possible danger. So it reacted too late.

Quite daunting is that Volvo’s own emergency braking system that could have reacted on time to mitigate the severeness of the accident or even avoid it, was deliberately disabled by the Uber engineers. Otherwise, it could have conflicted with Uber’s software, experts admit.

These are the most striking findings in the report by The National Transportation Safety Board (NTSB) after an investigation that took 20 months. It confirms what Uber itself feared what caused the accident. Right after it, Uber decided to suspend its autonomous driving program.

In May last year, Uber already assumed a software glitch made the computer ‘ignore’ the obstacle the sensors effectively detected, according to sources technology website ‘The Information’ cited. Uber declined officially to comment at that time.

Vehicle, bicycle or ‘other’?

The report shows the car, a Volvo XC90 equipped with Uber’s self-driving technology, detected the victim, Elaine Herzberg 5,6 seconds before impact. The log shows that the computer classified the woman walking with the bicycle at her hand first as ‘vehicle’, changing its mind several times back and forth to ‘other’ and ‘bicycle’ again and trying to guess the ‘objects’ trajectory.

Only 1,2 seconds before impact the software decided collision was imminent. Steering around wasn’t possible anymore as it could trip over the vehicle and it should hit the brakes. At that time, the software is designed to hold braking for one second, a condition called ‘action suppression’ by Uber while examining ‘the nature of the detected hazard’.

Only 0,2 seconds before impact the car sounded an alarm for the driver to take over. But the 44-year-old safety driver wasn’t looking at the street at that moment and hit the brakes a second after the car hit the pedestrian at 43,5 mph (70 km/h), flinging her 20 meters away.

The self-driving software never considered Elaine Herzberg to be a pedestrian, according to the NTSB report, simply because it was never ‘told’ by the software engineers a pedestrian could walk outside of a crosswalk. “The system design did not include consideration for jaywalking pedestrians,” NTSB concludes.

In the meantime, Uber adapted its software. It assured the NTSB that today the pedestrian is detected correctly and emergency braking is triggered four seconds before a possible impact. Uber immediately changed its safety driver training after the accident and since then two safety people are aboard Uber’s self-driving vehicles.

In July 2018, Uber cautiously restarted testing with autonomous cars. The family of the victim reached a lawsuit settlement with Uber just eleven days after the accident. 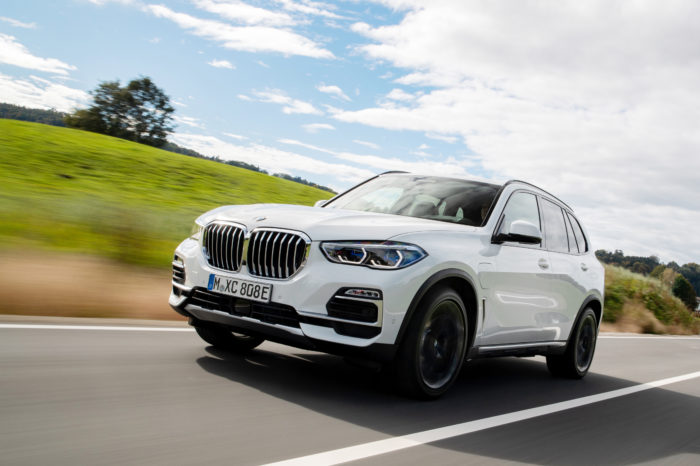 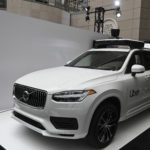