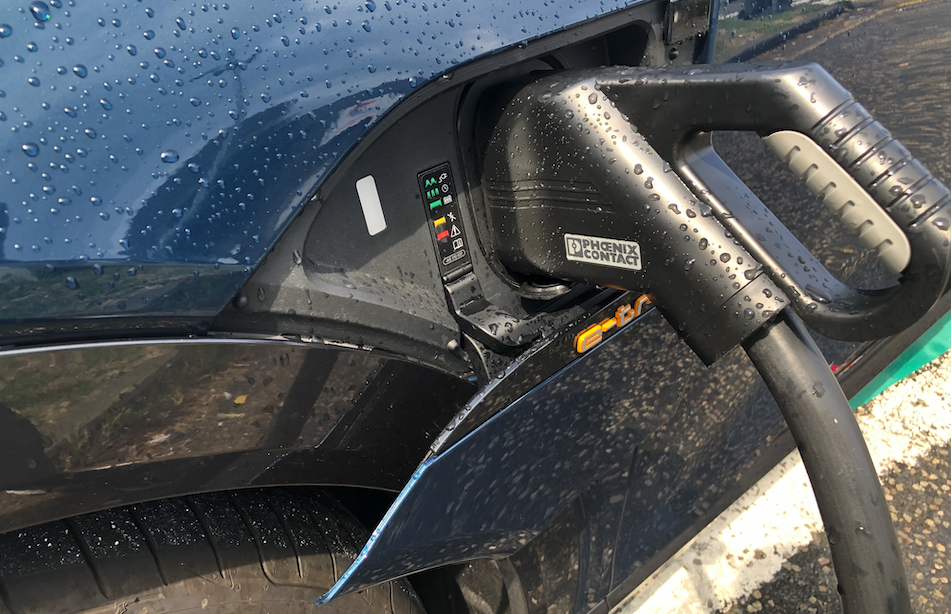 The state loses a lot of income due to the electric car, in the form of undue registration and road tax, but also VAT and excise duties on fuel /NMN

Sales of full-electric cars (battery-electric or BEV) is clearly picking up in Europe, doubling the figures (+102,5%) over the first three quarters of 2019. Plug-in hybrids (PHEV), on the other hand, slide back with -7,1%. And diesel is going further in its free fall with -16,4%, according to ACEA’s latest quarterly figures for Europe.

It became already clear earlier this year that although the combination of a gasoline combustion engine and an electric motor looks like a dream combination on paper, PHEVs do not excite. These models, often large SUVs, have a theoretical electrical autonomy of 50 km and drastically reduce CO2 emissions calculated following certification standards if charged regularly. This often is not the case because owners think it’s too cumbersome.

“The plug-in is expensive and not good,” says Ferdinand Dudenhöffer, director of the Center Automotive Research (CAR), based in Germany. According to him, “not only does it cost 10.000 euros more than a comparable gasoline or diesel car, but there is also the risk that the technology will quickly be outdated, which might reduce the resale value,” he adds.

The latest figures from the federation of European car manufacturers, ACEA, show the decreasing tendency in PHEV sales persists. In Belgium, sales even dropped with 26,9%, while in the Netherlands, the opposite is happening with a rise of 65,6%.

But for the Dutch, this is rather a recovery since plug-in hybrid sales have seen a dramatic collapse after the government abolished subsidies in January 2017.

All over the European Union, 198.464 new BEVs are registered in the first nine months of 2019, with the so-called EFTA countries (Iceland, Switzerland, and Norway) combined even 257.511 of which the latter provides the lion’s share with 49.483.

Most full-electric cars are sold in Germany (48.055), but that is also the EU’s biggest market. Even then, these are relatively small numbers as in Germany 1.630.697 million gasoline cars are sold in the same period and 885.856 diesel cars. Being the cradle of diesel technology, the fall seems to be stopped with even a +3,6% increase over the last three quarters, while gasoline declined -3,1%.

But while in Belgium the Flemish government is scrapping premiums for electric cars while figures are nearly tripling, Germany just announced this week to raise the premiums to 6.000 euros instead of 4.000 for BEVs under 40.000 euros. BEVs between 40.000 and 65.000 euros get 5.000 euros. Plug-in hybrids also see their premium rise from 3.000 to 4.500 euros.

Classic hybrids, which only use an electric motor to assist the combustion engine to lower consumption (HEVs), account for 13.576 vehicles in the first three quarters in Belgium (+15,1%) and 17.271 (+4,2%) in the Netherlands. 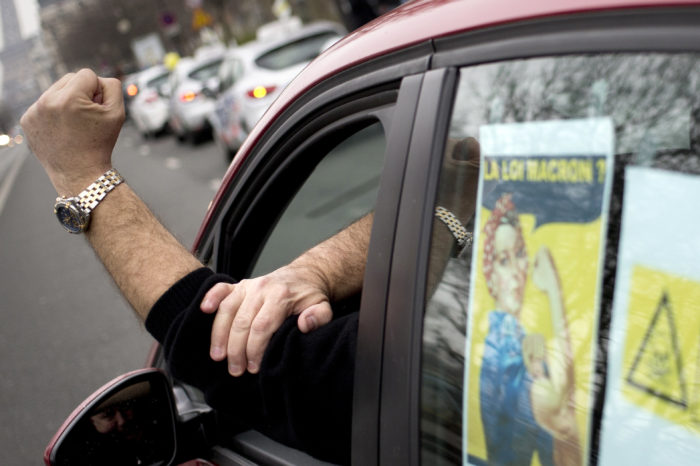 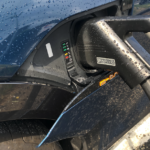