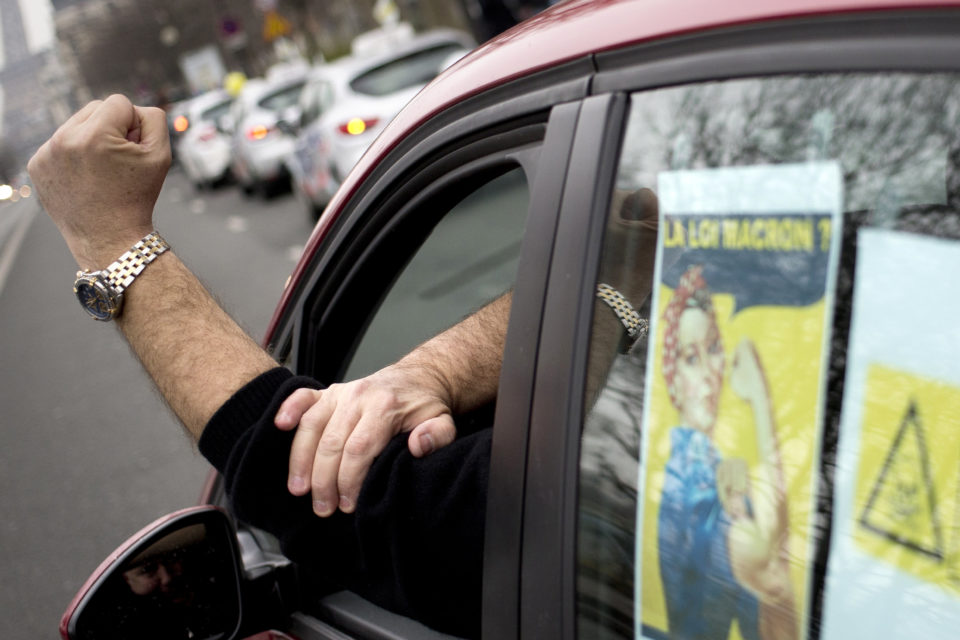 Belgium is the third European country where drivers are the rudest, behind Italy and Greece /AFP

The latest European study from the Vinci Foundation states that Belgian motorists are the third rudest drivers of the continent, behind Italians and Greeks. The research shows that one out of six insults other drivers. Worse, 15% of them admit getting out of their vehicle to rumble with others.

Aggressive road behavior and rude gestures are, unfortunately, increasing in Belgium. Those quarrels between motorists can even climb up to some unpleasant results. Two days ago, a father killed a truck driver after a road disagreement.

According to the latest European study from the Vinci Foundation, Belgium is one of the worst European countries in terms of road behavior. Only Italy and Greece count more rude drivers. The study says that one out of six Belgian motorists insults other drivers while at the wheel.

Worse still, 15% of Belgians admit getting out of their cars to rumble with other drivers. That behavior is increasing as only 5% admitted it back in 2017.

The VIAS institute has taken a closer look at the Belgian situation. It turns out that most of the rude driving behavior happens in cities, where traffic is denser. Thus, in Brussels, 72% of motorists declare having been the victim of hostile behavior from other drivers. That rate is at 48% in Flanders and 67% in Wallonia.

“Reasons stated are always the same: stress and frustration. If no mediation is possible between the two parties, it’s up to correctional court where penalties can go up to two years in prison,” explains the judge and Brussels Court spokesperson, Denis Goeman. 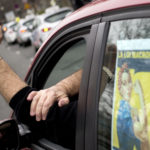