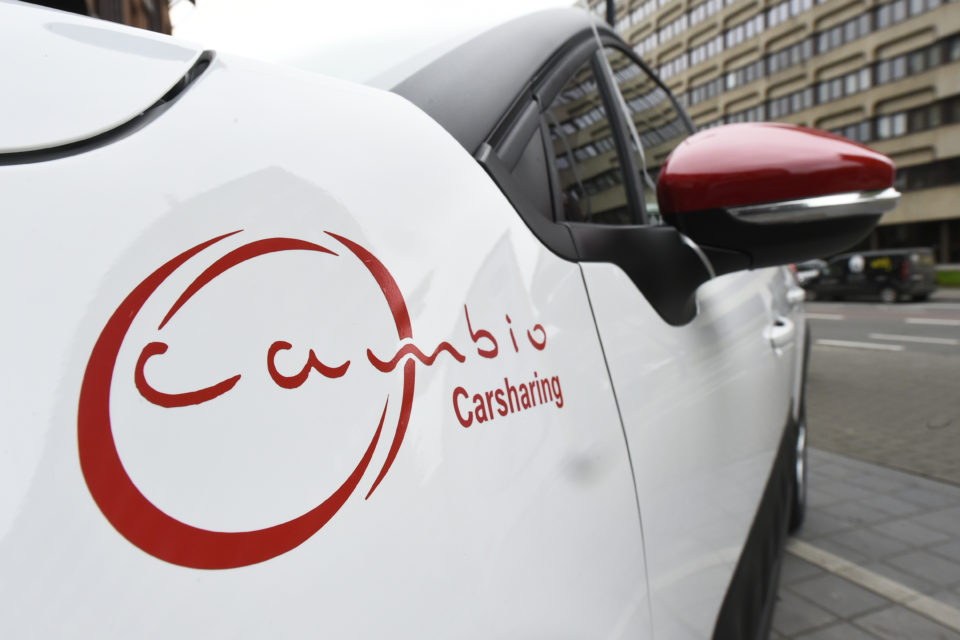 Car-sharing is becoming very popular and a step in the right direction for clean air and climate neutrality, but it doesn’t automatically lead to lower emissions. “Car-sharing only brings environmental benefits if it reduces car ownership. That doesn’t happen explicitly now,” Flemish researchers conclude.

70% of those who occasionally use a shared car do so mainly because it is faster than taking public transport. 60% want to keep their own cars and use the shared car in addition. This is shown by a survey of more than 2.000 Flemish drivers conducted by the economic research center Steunpunt Circulaire Economie.

The survey is not a perfect reflection of the population because the researchers recruited respondents from car-sharing companies. “Their answers give a good picture of what motivates Flemish people to car-sharing and what the obstacles are,” says researcher Donald Chapman.

Everyone associates car-sharing with environmental benefits. These appear to be the second most important motivation to engage in car-sharing (for 94 % of car sharers). Even more important is the possibility to use a car occasionally.

The cheaper price tag compared to owning a car is also decisive. Just like avoiding the hassle with insurance and maintenance. Moreover, users find it faster than taking public transport.

The intentions for the future also look greener among car sharers than among car owners. The chance that they will buy another car in the next five years is about ten times smaller than with people who don’t do car-sharing.

Nevertheless, the main conclusion of the researchers is that car-sharing risks contributing to environmental pressure rather than reducing it. 60 % see car-sharing systems as an extra transport option and it does not reduce car ownership. “The picture does look a little rosier if you count the people who answer that question with ‘I agree somewhat’,” says Chapman. “Then, 69 % consider car-sharing something that replaces their own car.”

Car-sharing instead of public transport

This is also reflected in calculations of the amount of greenhouse gas saved. In the most favorable scenario, in which car sharers drive less, this is 1.064 kilos less per week. But in a scenario in which the car-sharing system is combined with other car use, you get 238 kilos more emissions per week.

The researchers’ message to the government is, therefore, not to promote car-sharing just like that. “It only benefits the environment and the climate when it is at the expense of car ownership, and that is not happening now,” says Alaerts.

The statistical analysis shows that company cars also prevent people from car-sharing. The lack of parking spaces for shared cars and the lack of availability are also inhibiting factors. Almost 40% of the people who do not participate in car-sharing indicate that they would do so if parking were easier.

Making car-sharing cheaper is also not a good idea. 90% of users already do it because it is cheaper than owning a car. And for those who do not share, the cost is the least important factor for not doing it.

“If car-sharing becomes cheaper through subsidies,” says Chapman, “there is a greater risk of increased car use. Policymakers must, therefore, avoid subsidies for car-sharing.”

So, what should be done? Chapman: “Better public transport, less car ownership, and especially fewer company cars are the most important conditions to make car-sharing meaningful. 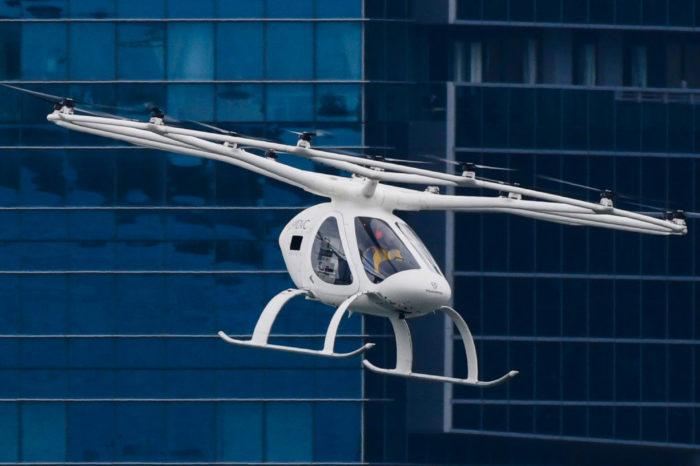 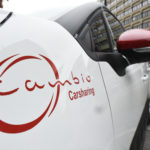