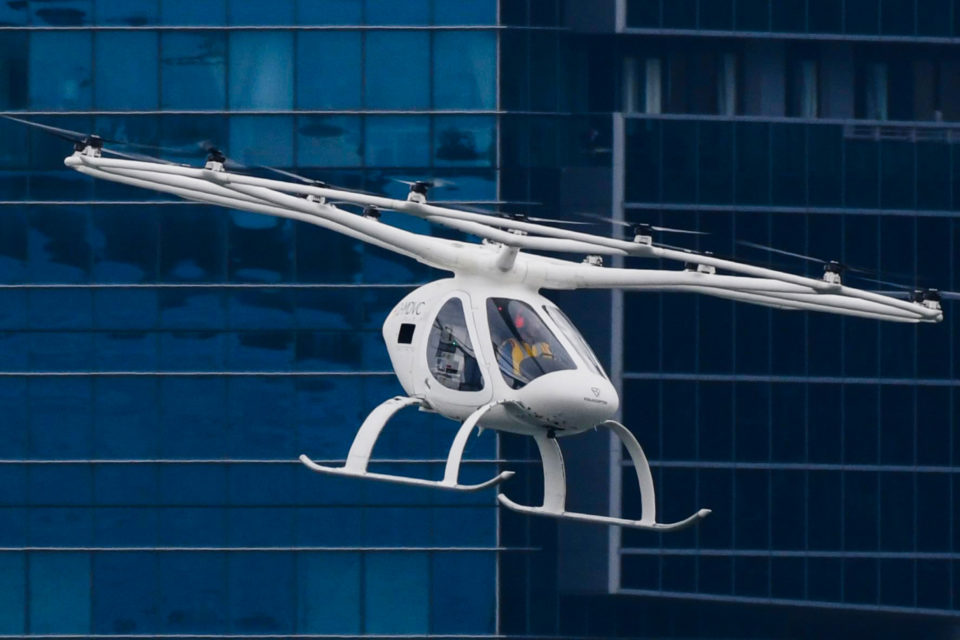 According to a study from consulting cabinet Oliver Wyman, we could see flying taxis in operation as soon as 2023. With the evolution of battery technology, full taxi services could take to the skies of 60 to 90 cities around the world, and represent more than 35 billion dollars. Still, high costs should mean this transport would be reserved for only 1%.

Flying taxi services are still at the embryonic state. Nevertheless, important actors are investing in the sector and others are developing their own machines. Uber has opened a research center while Boeing’s Aurora and Airbus have got their prototypes up and running. German Volocopter, for its part, has already done a first test flight in Singapore last month.

“We imagine that the first intercity commercial lines will open in 2023. But, we’ll have to wait until 2025 for the first public transport systems to be set up. And from 2030, the interurban services (+400 km) will take to the skies thanks to advanced battery technologies and a good operational range,” declares Guillaume Thibault, from the consulting cabinet Oliver Wyman.

As of today, two billion euros have already been invested in the sector and 170 prototypes are being developed. That being said, battery technology currently limits flight times to 20-25 minutes. But their capacity is increasing by 3% a year.

The cabinet adds that range development and autonomous flights should help reduce the ticket prices. “With those advancements in technology, flying taxis become profitable from 50 euro per ticket,” adds Mr. Thibault.

By 2035, flying taxis should fill the skies of 60 to 90 cities, mostly Asian and American mega-cities. With around 60.000 electric vertical take-off and landing machines, the sector should represent more than 35 billion dollars. “It’s only a question of time. The most difficult part won’t be the technology development or its homologation but the social acceptation,” concludes the cabinet. 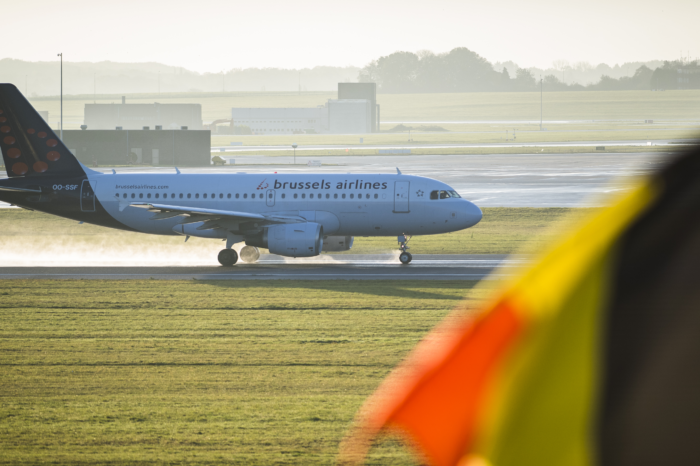 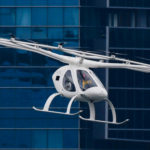