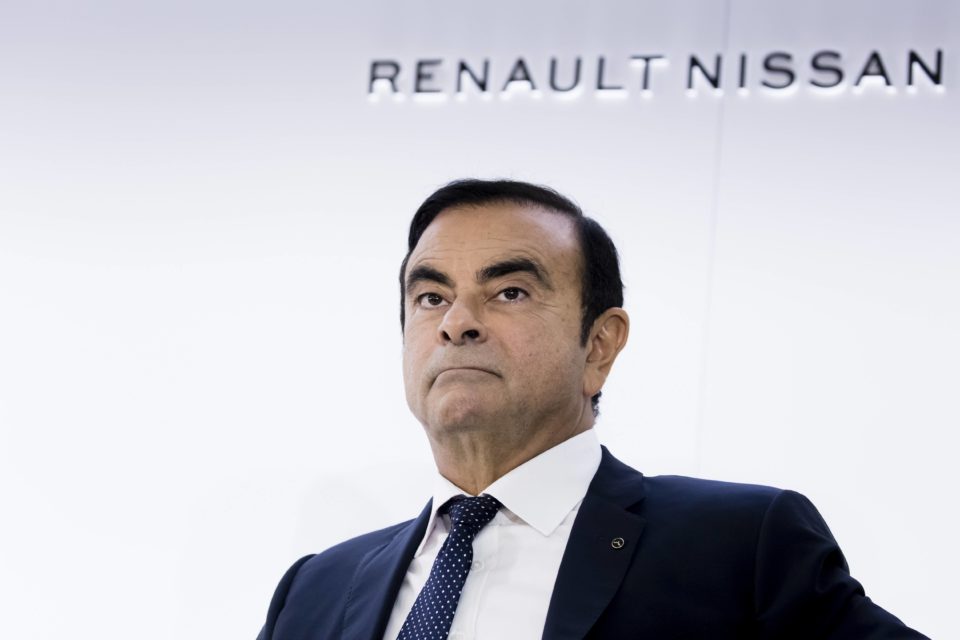 Carlos Ghosn in October 2018 at the Paris Motor Show, a good month before he was arrested in Tokyo and disappeared from the spotlights /Imago

According to Bertille Bayart and Emmanuel Egloff, two journalists at the French newspaper, Le Figaro, the whole Ghosn affaire was a deliberate action orchestrated from within Nissan, the car manufacturing company he presided. That’s what they both affirm in their thorough investigation entitled ‘Le Piège’, the trap.

“His arrest in Tokyo, now almost a year ago, was the culmination point of an investigation against him by high-ranking Nissan officials and the Japanese justice without Ghosn knowing anything,” says Bayart.

More importantly, his arrest – he disappeared in jail for months – was a fatal blow to his plans to bring Renault and Nissan even closer, also financially. “Ghosn himself talks of a conspiracy, we prefer using the word trap.”

“Not everything was prepared, Ghosn was deliberately confusing private and business and didn’t care about rules regarding conflict of interests,” adds Egloff. “In that way, he was, in fact, setting up a pitfall for himself.”

“But the rapidity of how he went from hero to zero, from the savior of Nissan to public enemy number one, is hallucinating. There was more at stake than Ghosn himself, the entire relationship between Renault and Nissan was questioned.”

The marriage between the two car manufacturers in 1999 was possible because Nissan was on the brink of falling down, of bankruptcy. “Today, the power relationship between both has completely changed, and protectionism and nationalism are making a come-back, especially in Japan.”

“The role of the French State in the whole saga can’t be underestimated. It’s still one of the biggest shareholders within Renault and French politicians have never liked Ghosn and certainly not his arrogance.

“Was Ghosn irreplaceable? Of course not, but those who wanted him gone have never prepared the succession. The whole structure of the Alliance was built around one person, when he fell away, the Alliance was falling too.”

“Ghosn’s ultimate dream was to take FCA (Fiat Chrysler Automobile) in the Alliance,” recalls Bayat. Recent weeks have shown that his old companion and (later) biggest enemy, Carlos Tavares, has succeeded in what he couldn’t realize: a merger (in this case between PSA and FCA).

“Was Ghosn strongly disliked by his collaborators? I don’t know. What happened around Ghosn was like a royal court. He was very charismatic, he had (absolute) power. His downfall has caused big confusion, like an autocrat falling away in some country,” says Egloff.

And he continues: “What is clear is that public opinion didn’t forgive him his way of living. He wasn’t liked at many levels. He was always in dispute with the politicians, especially Emmanuel Macron when he was the Minister of Economy a few years ago.”

“I wouldn’t be surprised that a lot of his former collaborators or conversation partners feel satisfaction in his demise. You can fall from very high being in a position like his.”

“But behind all this, things are far more complex. The power relations between Nissan and Renault have completely changed and protectionism is back. In the end, it will be the politicians who will have to make decisions. They are far too intermingled to play innocence now. 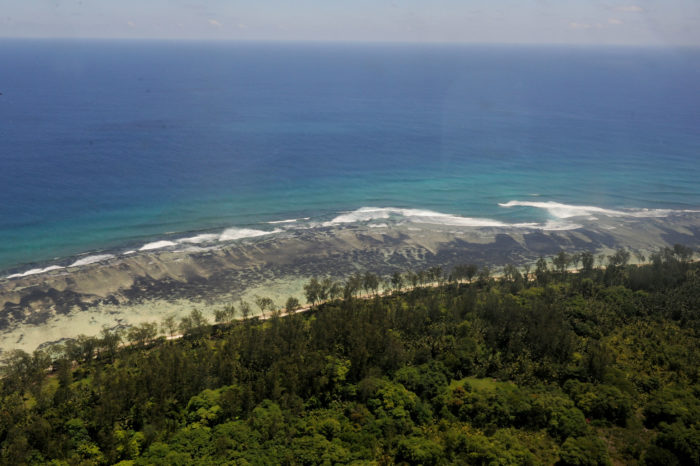 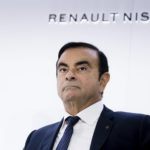