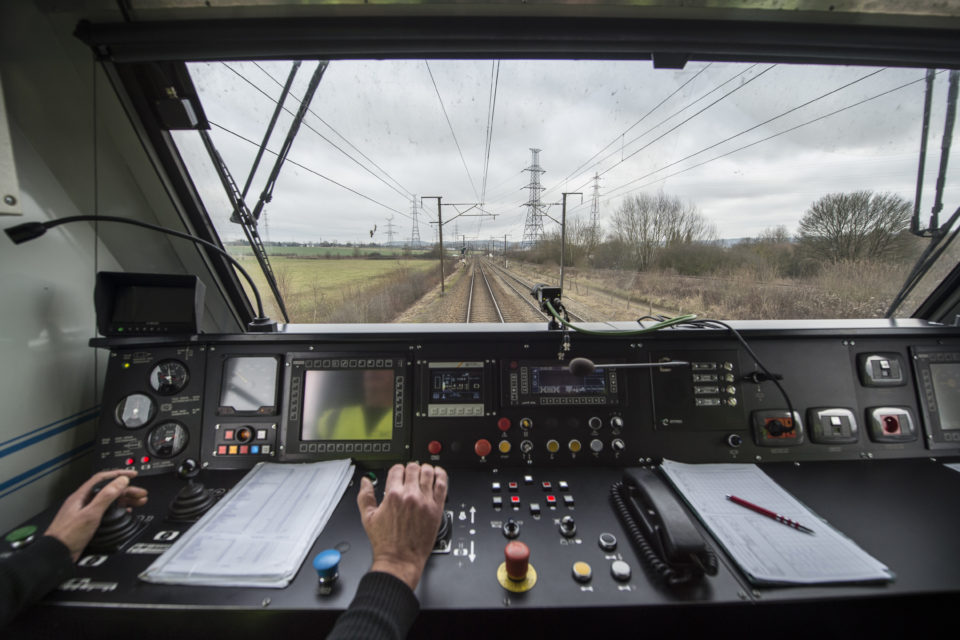 Infrabel introduced the first ETCS (European Train Control System) line between two countries, between Aubange in Belgium and Rodange in Luxembourg in December 2016. By the end of 2025, all trains and infrastructure should be equipped with ETCS /Belga

Belgian rail network managing company, Infrabel, is going to provide a test track for rail operators to try out autonomous trains in the future. It is putting 8 million euros aside for this, according to a business plan that was approved by the board of directors and that newspaper De Tijd could lay hands on.

But there seems no real ‘sense of urgency’. While neighboring countries, like the Netherlands and France, hope to introduce self-driving trains from 2023 on, Infrabel sees the first steps of implementing Automatic Train Operation (ATO) not earlier than the period 2026-2031 and optimization of it between 2031-2040.

Providing a dedicated railway track for autonomous driving – ‘on paved roads as well as for other means of transport’ – is part of the ‘innovating pilot projects’ Infrabel is foreseeing in its business plan for 2020-2024.

The railway network manager won’t provide self-driving trains itself but looks at the Belgian train operator, NMBS/SNCB, for this. “Infrabel is offering infrastructure, but depends on the decisions of the NMBS/SNCB,” spokesperson Frédéric Petit says.

And he emphasizes the business plan is still to be approved by the government. The railway company itself isn’t eager to comment on the subject yet, saying it is ‘studying’ the possibility of autonomous trains with Infrabel.

Automatic Train Operation (ATO) is tested in several countries. Trains can accelerate and brake autonomously, but a train driver is always present to supervise and to open and close the train doors for the passengers. The technology is already used on certain metro lines.

In the UK, private rail operator GTR did the first test with a self-driving train with passengers last year. In the Netherlands, ProRail had a self-driving locomotive drive between Rotterdam and the German border. And in France, SNCF tested on a four-kilometer track its first autonomous train. SNCF hopes to have high-speed trains driving autonomously between Paris and the south-est of the country by 2023.

In Belgium, introducing ATO on the Brussels’ north-south axis would be a logical start, as the connection is long saturated and the technology would enable trains to follow each other more closely, letting more trains use the connection at the same time. Infrabel just completed the computerized management of the railway switches last week.

When former railway CEO, Jo Cornu, dreamed about automated trains openly in 2016 and wanted to see them driving by 2021, Infrabel was the first to shoot it down in flames. This would be impossible, Infrabel stated at that time, as the technology required to have all trains to be identical and of the same composition.

In the meanwhile, Infrabel invested billions in the expensive European Train Control System (ETCS), an automated safety system that can control the speed of trains, and that is the base of all further automation. By the end of 2025, all Belgian trains and the infrastructure should be equipped with ETCS. 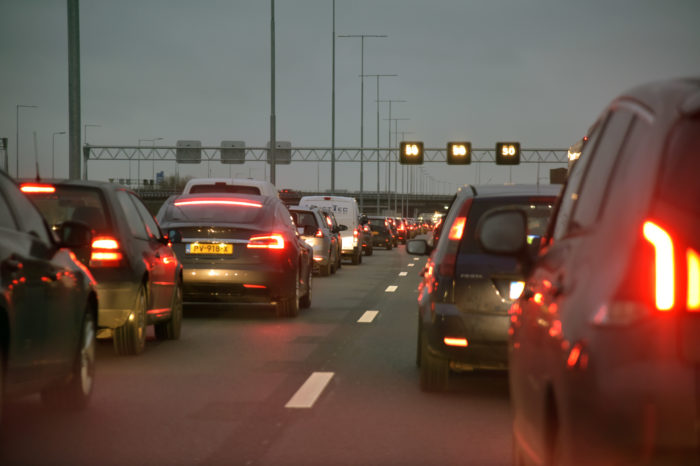 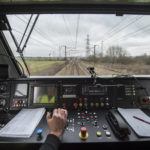