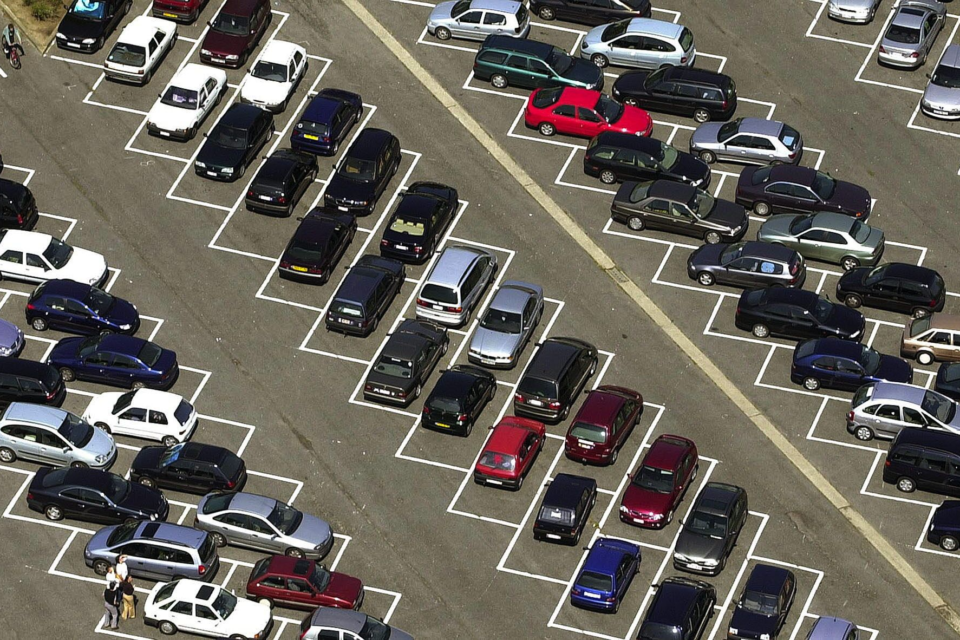 Hedin and Stern find the automotive market becoming more and more international, and see a merger as ‘the best way forward’ / Belga

The Brussels government is going to tighten up the regulations for company car parks. The tax designed to encourage companies to reduce the number of staff parking spaces or transforming them into public parking spaces or sharing them with the neighborhood is not having sufficient effect.

“The tax is not high enough to scare off,” says the Brussels Minister for the Environment, Alain Maron (Ecolo). He does not want to give concrete details, but the Brussels government will tighten up the regulation by 2021.

Brussels has been trying for years to reduce the use of cars for commuting. It is doing so by restricting the number of parking spaces in office buildings by means of quotas. Companies that exceed this quota have the choice of scrapping the ‘surplus’ spaces or to open them up to local residents or other road users. Those who do not do so have to pay an environmental penalty.

But companies appear to be more inclined to pay the fine than to give up the parking spaces for their employees, to make them public or to open them up to local residents. The Brussels Minister, Alain Maron, says that this year a fine was paid for 52% of these ‘surplus’ parking spaces. This resulted in a total of 923.242 euros. 5.487 company car parks are considered to be surplus to requirements.

65.000 parking spaces will be removed

The conversion of part of the closed private office car parks into parking spaces for the local residents is one of the spearheads of the Brussels government to create more open space. By 2030, Brussels will remove 65.000 parking spaces along the public highway, a quarter of the total. The Region wants to compensate for this by creating an additional 20.000 spaces for residents in private and public car parks away from the street.

The annual fines for the surplus parking spaces, introduced in 2014, vary between 250, 350, and 450 euros. The highest amount applies to offices close to large train stations, such as Brussels-North – the criteria are determined, among other things, by accessibility by public transport and the floor surface of the office.

These amounts are indexed annually and the basic amount for existing parking spaces is increased by 10% each year. The basic rate of 450 is, therefore, already above 750 euros.

The Brussels Environment Minister, Alain Marron, who does not yet want to express an opinion on concrete adjustments, has already made it clear that these fines are too low. The Brussels government also announced earlier that it would also close a few loopholes. Some companies rent parking spaces in public car parks. From now on, these will be counted as company parking spaces.

In the eyes of Brussels MP Anne-Charlotte d’Ursel (MR), we should first look at the reasons why companies prefer to continue to pay rather than transform their parking spaces. Among the causes that have yet to be analyzed, the regional minister of Environment mentions the lack of sufficient public transport service at certain times and the maintenance of the company car system. “The federal government is taxing labor income through this system, which contradicts Brussels’ objectives of minimizing car use.” 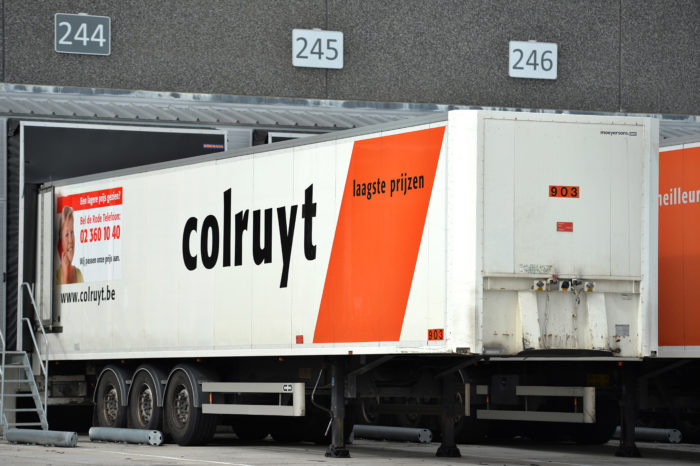 Colruyt has to slip its wind farm cooperation money 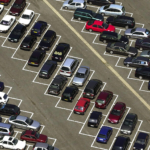