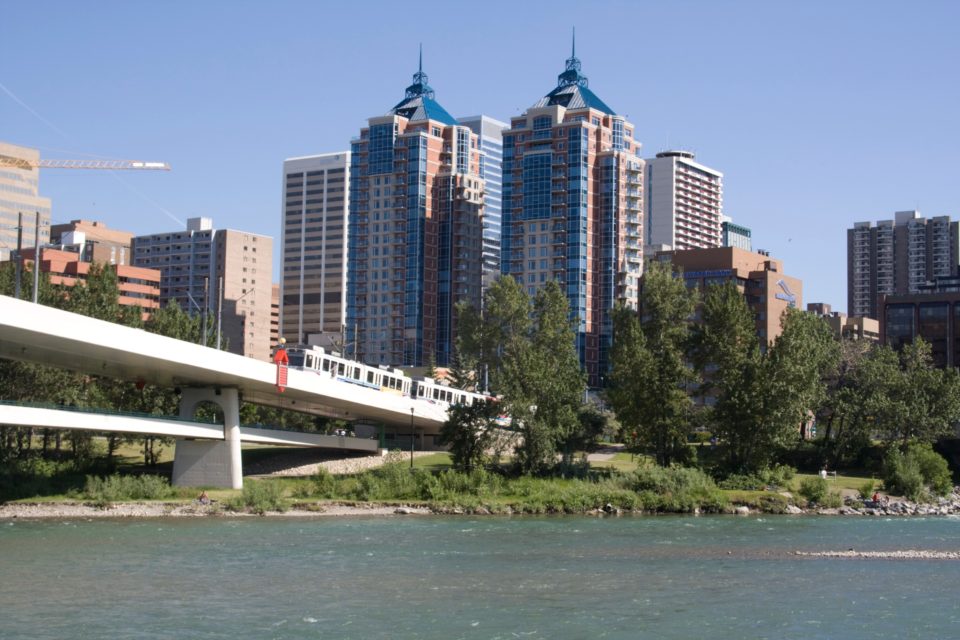 Calgary (Alberta, Canada) is the nicest city to drive a car in the world /Agefotostock

Online car parts retailer, Mister Auto, (part of the PSA Group) has ordered a study on the drivability of 100 cities all over the world. The cities were asked to deliver extensive data on, among others, infrastructure, security, cost, as the three most relevant topics.

They were asked to give information about the number of cars per capita, the number and the duration of traffic jams, the quality of the roads, and public transport. Air quality has also been taken into account, as well as security by counting the number of (fatal) accidents and the outbursts of traffic aggression.

Last but not least, there were questions about the cost to earn and drive a car, taking into account items as the price of fuel, the taxation of cars, the general purchasing power, etc. The final ranking is based on 15 different factors researched.

The city where there is the most aggression in traffic is Mongolian Ulan Batar. It is followed by Moscow, Karachi, Kolkata, Lagos, Mumbai, Istanbul, St-Petersburg, Bogota, and Mexico City.

Two Japanese cities are the safest in the world: Osaka is first, followed by Tokyo, Singapore, Dubai, Graz, Kopenhagen, Zürich, Essen, Düsseldorf, and Basel. In this ranking, Antwerp is in 39th position, Brussels is slightly more dangerous. Cities with the highest amount of fatal accidents are Lagos, Orlando, and Mumbai. The safest here are Manchester, Stockholm, and Oslo.

Air quality is best in Brisbane, Salvador, and Stockholm, and worst in Lagos, Karachi, and Peking. The highest number of cars per capita is to be found in Athens, Seattle, and Turin. The lowest percentages are in Karachi, Kolkata, and Tel Aviv.

The lowest disturbance through traffic jams is in Malmö and El Paso, followed by Detroit. Worst are Mumbai, Kolkata, and Ulan Baatar. Considering road quality, it’s a Swiss trio in the lead: Genève, Zürich, and Basel; the lowest scores here are for Lagos, Bogota, and Rio de Janeiro.

Public transport is best in New York, Singapore, and Tokyo, and worst in Karachi, Bogota, and El Paso. The average speed of traffic is highest in Calgary, Glasgow, and Seattle, the lowest in Mumbai, London, and Kolkata.

Finally, the oldest cars on average are to be found in Mumbai, Kolkata, and Athens (approximately 15 years). Dubai, Singapore, and Tokyo have the youngest on average.

If you take purchasing power into account, the ranking is Singapore, Oslo, and Bern, while Ulan Baatar, Sydney, and especially New York are very expensive.

Finally, the cities with the highest road taxes are Rotterdam, Melbourne, and Auckland, while Lagos,  Ulan Baatar, and Karachi have the lowest. When purchasing power is taken into account, the order of the cheapest is Miami, Orlando, and Philadelphia, the most expensive are Mumbai, Rio de Janeiro, and Sao Paulo.

For the full results and methodology of the study, please go to https://www.mister-auto.be/fl/autosteden-index/. 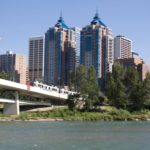