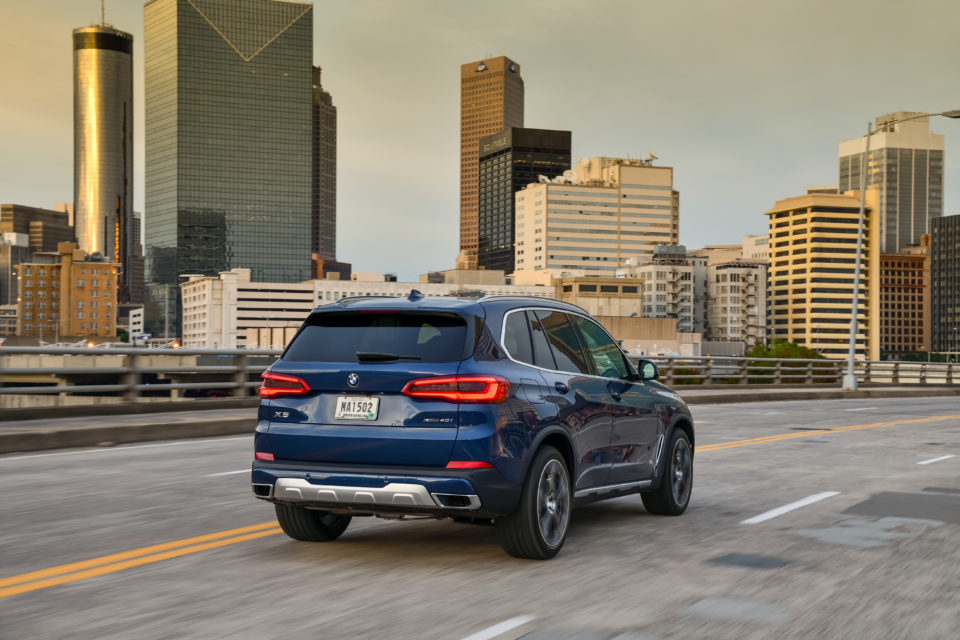 Brussels’ new ‘anti-SUV’ road tax should take into account the car’s power and emissions but also its weight and dimensions. /BMW

Brussels Mobility Minister, Elke Van den Brandt (Groen), confirms that the Region’s circulation tax reform will favor cleaner and least bulky cars as they are also safer for pedestrians and suits the city better. According to the International Energy Agency (IEA), SUVs are the second cause of emission increase.

The Brussels and Wallonia road tax system is completely outdated, and, since before the elections, the numerous reform plans are creating a right kafuffle in both Regions. However, one thing is clear: SUVs are in the line of sight.

One could argue the governments’ decisions are a mere windfall effect judging by the increasing popularity of SUVs. As they represented 38% of all new cars purchased last year, the governments are sure to act on a significant part of motorists. However, Brussels would argue otherwise.

“The idea of the road tax reform is to favor the least polluting and least bulky cars, they are safer for pedestrians and better adapted for the city,” declares Elke Van den Brandt (Groen), Brussels’ Mobility Minister.

Just like Wallonia, the new Brussels road tax system should not only take into account the car’s emissions and power but also its weight. However, Brussels seems to desire to add the car’s dimensions to the list.

According to the International Energy Agency (IEA), SUVs are the second cause of the emission increase seen in the last ten years, just behind the power supply sector.

“The SUV hype could very well neutralize the emission reduction from electric cars. The growing interest in these bigger, heavier cars increases the world’s petrol consumption. The complete electrification of SUVs is still difficult, and conventional SUVs consume in average 25% more fuel than other cars”, adds the IEA. 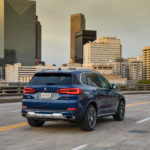